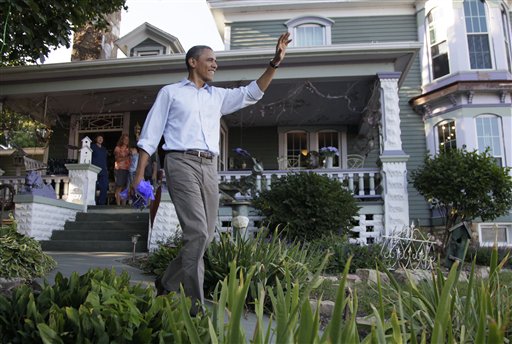 When Ronald Reagan was governor of California, he was asked about his political future and specifically if he was going to run for the presidency. Reagan smiled and said, “The thought of being president frightens me and I do not think that I want the job.” Although Reagan was posturing for the press and trying to not let his true ambition show, his answer is an interesting one. Why would anyone actually seek out and want the crushing responsibilities, burdens and non-stop complexities of the job of President of the United States?

The first book ever written on political leadership was Plato’s Republic. Plato argues that in fact, no person of talent and character really wants to be the ruler of a nation or state. Why? Well, says Plato, it’s because the job requires that a leader give up their life, and live a life for others. It requires total dedication, total abdication of self. For Plato a leader’s life requires total commitment to the job, but to be totally free of personal ambition, honor, or glory, and without concern for financial wellbeing. For Plato the central ethic and the key moral imperative of leadership is that leadership is not about the leader. Leadership is about service to others. To paraphrase the works of a philosophical successor to Plato, St. Augustine, the first and final job of all leaders is to serve the needs and wellbeing of the people they lead. 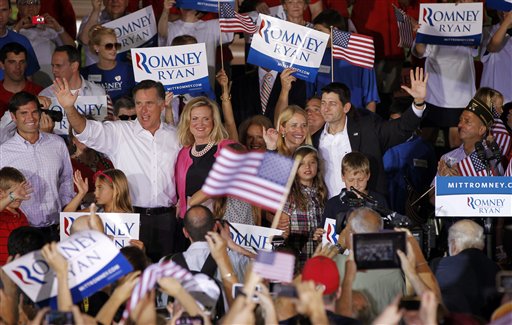 Because leadership is so hard, so demanding, Plato believes that the “best and the brightest” will not seek it out. Therefore, said Plato, we must train our “best and brightest” to understand that leadership is a “burden and a duty,” a “troubling responsibility” and an “altruistic necessity.” Leadership, the Presidency should be taken on only by those who do not want the job, but recognize that the job needs to be done.

I think that John Adams offered us a perfect model of the reluctant Platonic leader who takes up the job out of stewardship, service and social purposes.

“I must study politics and war that my sons (daughters) may have liberty to study mathematics and philosophy. My sons ought to study mathematics and philosophy, geography, natural history, naval architecture, navigation, commerce and agriculture, in order to give their children a right to study painting, poetry, music, architecture, statuary, tapestry and porcelain.”

That leadership model being suggested here is based on the medical model: Learn one, do one, teach one- and so pass it on.

Al Gini is a Professor of Business Ethics and Chair of the Management Department in the Quinlan School of Business at Loyola University Chicago.