In Roger Claar's 31 years as Bolingbrook mayor, the village has grown from a sleepy area surrounded by farm fields to a diverse Chicago suburb with an IKEA and a redeveloped international airport.

Claar first took office in 1986, and he’s easily won re-election since then with little or no opposition.

But last September, Claar invited then-presidential candidate Donald Trump to Bolingbrook for a fundraiser at a city-owned golf club.

"They want to take out a Trump mayor," Claar said. "It's payback. That's all it is."

The race has captured attention well beyond the 75,000 people who live in Bolingbrook, about 30 miles southwest of Chicago.

Traynere has used Claar’s support of Trump to earn endorsements from prominent politicians who would not normally get involved in a mayoral race — including Illinois Senators Tammy Duckworth and Dick Durbin, and Cook County Board President Toni Preckwinkle. Traynere has also received money from Democracy for America, a prominent national political action group founded by former Democratic presidential candidate Howard Dean.

Claar, meanwhile, is backed by a super PAC led by Ron Gidwitz, a top GOP donor who served as Trump's Illinois campaign chairman.

The officially nonpartisan election also could signal whether political candidates — even those running for local offices — could encounter fallout at the ballot box for backing Trump.

“He’s our elected official, and he doesn’t reflect our views,” Traynere said last week. “He doesn’t honor them or respect them. We asked him not to invite Trump. He did it anyway. There is a consequence to pay when you make mistakes in politics. He may very well pay that consequence on Tuesday.”

Claar disagreed. He believes he is representing residents and said Democrats are “trying to take over Bolingbrook. He added that Traynere’s endorsements “a bunch of B.S.”

“I’m accountable to people who live in Bolingbrook,” he said. “She’s got Tammy Duckworth and Dick Durbin endors[ing] her. Well what the hell are they doing in a local mayoral race? Other than in fact punish[ing] a guy because he had a Trump affiliation.”

‘This is a test case’

The village is diverse with a population that is roughly 25 percent Latino, 20 percent African-American and 11 percent Asian, according to U.S. Census Bureau records.

And Claar has touted his connection to those minority communities, especially to Bolingbrook's Pakistani community.

Claar likes to say there aren’t Democratic or Republican potholes. He thinks voters will ultimately agree.

“This is a test case,” Claar said. “I’m like a little petri dish here. And so let's just see what happens on Tuesday. If I lose, hey. But if I win, maybe it didn’t have the impact they thought [it would].” 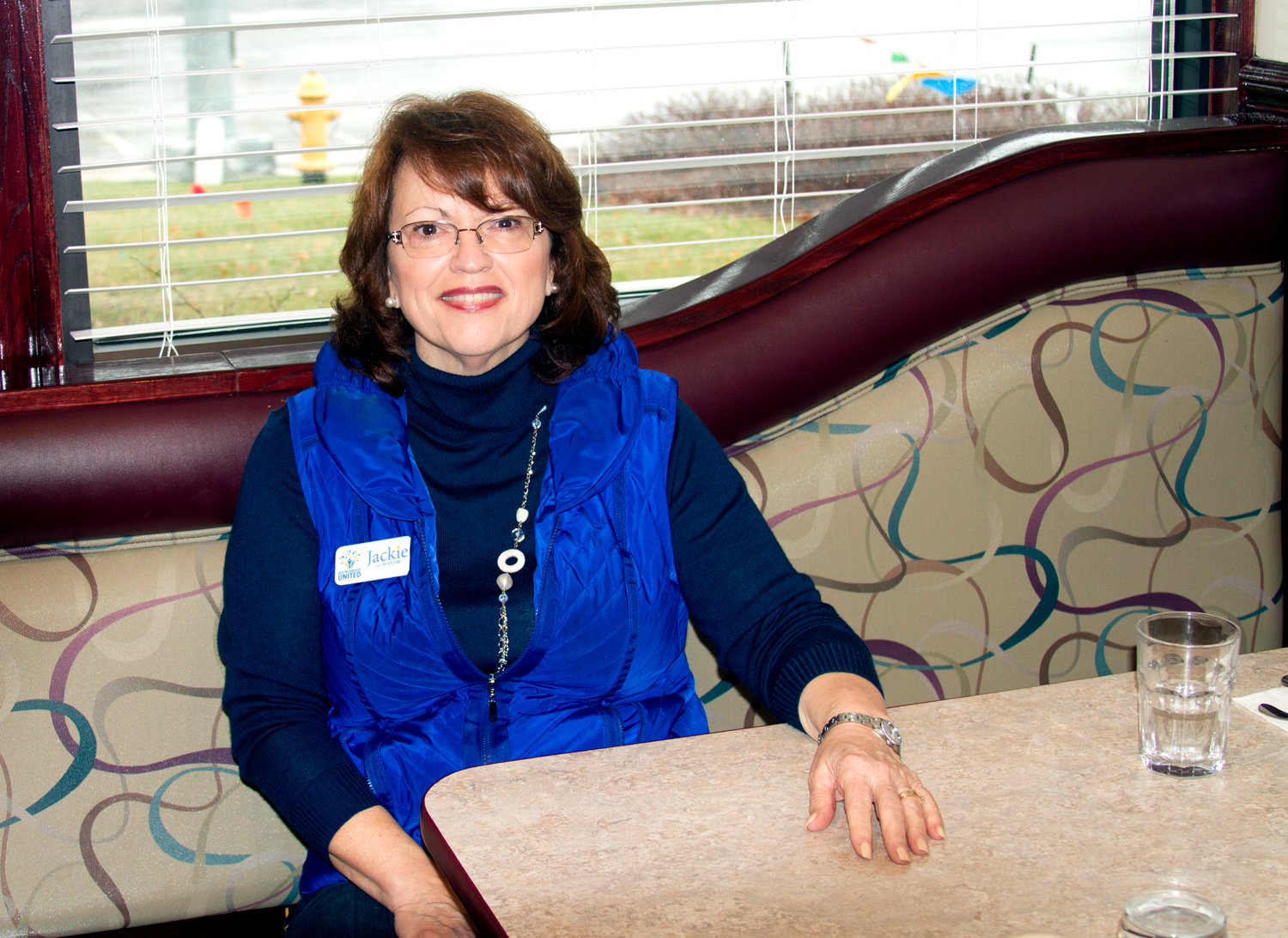 Traynere said the mayor could have avoided the challenge if he had listened to his constituents. The village backed Hillary Clinton for president with more than 66 percent of the vote.

More than 1,000 people signed a petition that was delivered to Claar asking him not to hold the fundraiser, she said, noting Trump made derogatory statements during the campaign about Mexican immigrants, Muslims and women.

But Claar went ahead with the event, which featured Trump and one of his top campaign surrogates, former New York Mayor Rudy Giuliani. Tickets ranged from $1,000 to $250,000, and Claar said it raised "millions" for Trump's campaign.

As a group of about 150 protesters — Traynere among them — gathered across the street from the fundraiser, they hatched a plan to run a serious candidate against Claar come April. Traynere said she was later drafted for the job.

"The mayor's inviting Trump here opened a door that wouldn't have been opened otherwise," she said. "He should have never done it."

In her talks with voters, Traynere said she's heard from Muslims fearful their children will be attacked and teachers who had children of immigrants crying in their classrooms because they were afraid their parents would be deported because Trump is in office. Knowing their mayor supported Trump has been a huge mobilizer.

"This is the person our mayor supported for president — somebody our community is afraid of," Traynere said. "He sent a real clear message. He said: 'Screw you.' "

While the Trump visit may have provided the spark, there are plenty of other issues on voters' minds, many of them far more parochial than the presidency. Garbage cans, for example.

Bolingbrook doesn't use them, requiring residents instead to lug bags of trash to the curb for pick-up. Animals inevitably get into the bags, spreading garbage across streets and attracting coyotes to the area.

Voter Deepti Suri said her children sometimes see coyotes as they wait for the school bus. She has tried to get the mayor and other officials to begin using the large plastic carts with wheels and lids common in other communities since her family moved to Bolingbrook two years ago but never got a response from anyone at the village hall.

She cast an early ballot this week for Traynere and said watching garbage collectors pick up trash by hand is a big part of the reason.

"It's so dehumanizing," she said before adding: "And he brought Trump. I can't support anyone that supported Trump."

Claar and his supporters, meanwhile, call Traynere a "jobs killer," noting she wants a graduated state income tax in which higher earners pay a higher tax rate. They argue the tax would especially harm small businesses.

The tension between national political ideology and local issues could be seen around mid-morning last Thursday, when Imran and Heena Shakur were eating breakfast with their four children at Sophia’s House of Pancakes in Bolingbrook.

When Traynere approached them and asked for their vote, the Shakurs initially said they planned to vote for Claar, largely because of his support for their Pakistani-Muslim community.

But the Shakurs had been unaware that Claar had helped arrange Trump’s visit to the village. After learning of the fundraiser, they said Trump’s rhetoric about Muslims deeply frightens them, and they are rethinking their votes.

“A part of me wants to give him the benefit of the doubt just because he has been good to our community,” Imran Shakur said. “But at the same time if he supports Trump … I don’t know.”