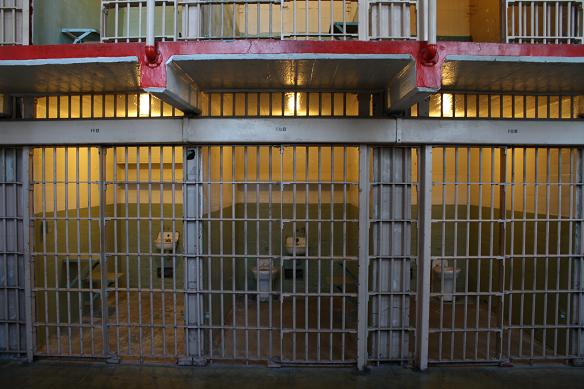 Lead story: After 17 years in prison for a murder he always said he didn’t commit, Alprentiss Nash will likely be released. Prosecutors have dismissed charges against him, citing newly-discovered DNA evidence that exonerates Nash. It’s the latest in an ongoing, disturbing trend in Chicago of exonerated suspects. Earlier this year, the National Registry of Exonerations released a study [PDF] that put Illinois as the leader in state exonerations from 1989 to 2012 with 101 cases. The same study cited Cook County as the leading county in the nation with 78 exonerations, more than 47 entire states (outpaced by only California, New York and Texas). In an op-ed for the Huffington Post earlier this year, Locke Bowman, director of the Roderick MacArthur Justice Center at Northwestern Law School (who works with the University of Michigan Law School for the Registry), claimed that since 1986 there have been 67 cases handled by Chicago Police in which the convicted suspect was eventually exonerated. Even casting aside those involved in the Jon Burge torture cases, the number is staggering.

Also: The GOP wrapped up its convention Thursday night with Mitt Romney making things all official by accepting the party’s nomination for president. But the man of the hour was nearly upstaged by one of the biggest celebrity gets for the party in quite some time: Clint Eastwood. At least, if someone can be upstaged by an aged actor giving a rambling, scattered speech while also conversing with an empty chair. Thankfully, the Internet was up to the challenge. Romney, though, will carry the party's momentum until next week, when the Dems get Rutger Hauer to perform Hamlet's monoluge with a sock puppet.

And then: This weekend marks the end of the line for one of Chicago’s most well-known restaurant, as chef Charlie Trotter closes the doors of his establishment. Our own Louisa Chu explores what the closing means while Chicagoist's Anthony Todd explores "the darker side" of the restaurant.

RIP: Jersey Shore, MTV’s testament to testosterone and everything wrong with culture, has finally been put down, saving us all the misery of dealing with its existence.

Finally
What happens when Dr. Seuss’s The Lorax reads Ayn Rand? Watch below and find out. [via The Daily What]