Skip to main content
Though many Chicagoans have forgotten it, the city’s municipal device may be on its way back to prominence.

A few years ago my colleague Elliott Ramos took an extensive look at Chicago’s love affair with its flag. And while the Chicago flag is a wonderful example of meaningful design and a potent sign of civic pride, the municipal device is both older and more versatile. And ready to make a comeback.

What is the municipal device, you ask? Chicago municipal code defines it like this:

“The municipal device, for use by the varied unofficial interests of the city and its people, shall show a Y-shaped figure in a circle, colored and designed to suit individual tastes and needs.” It symbolizes the Chicago River’s three branches, created in 1892 for a Chicago Tribune contest. In 1917 the City Council made the flag, seal and municipal device official city symbols. 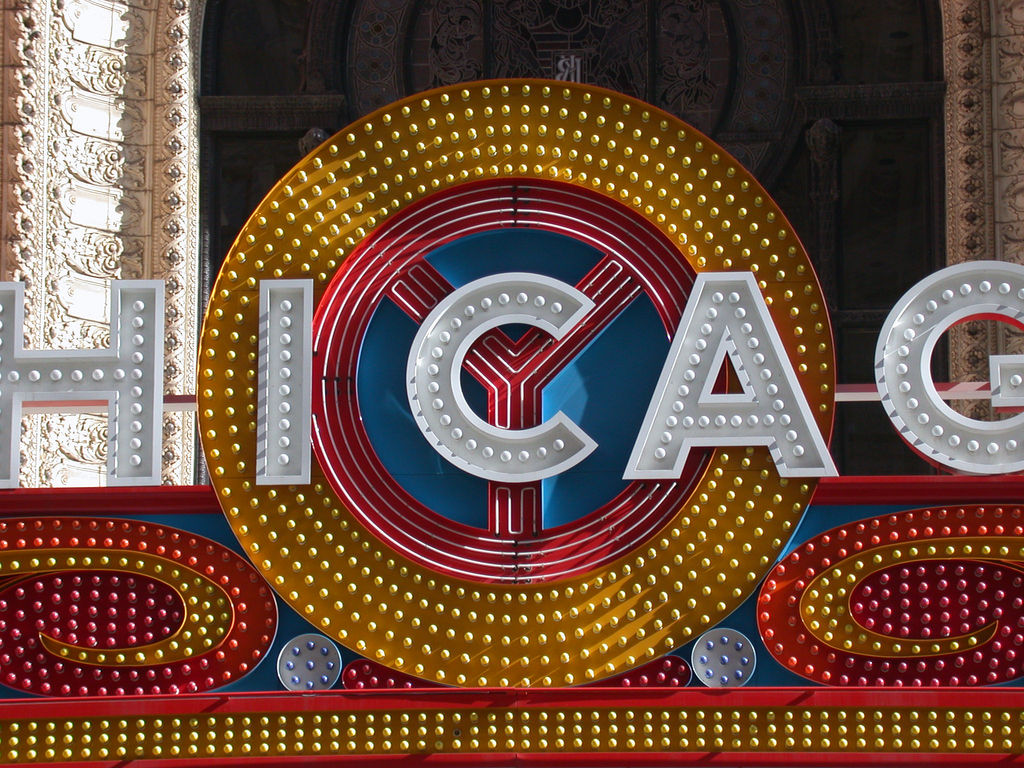 The marquee of the Chicago Theater is probably the most famous example of the municipal device, but there are hundreds of examples hidden in plain sight around the city. Chicago public libraries, traffic control boxes and lamp posts are common places to find them (check out this Flickr group for more examples).

Though there are new instances of the municipal device, it’s become less and less popular throughout the later half of the twentieth century. In 1999 Chicago’s cultural historian Tim Samuelson told the Chicago Tribune,

"I heard that the city hesitated to use it later because in the 1960s it looked like the peace symbol with the Y upside down." (In some uses, the Y is upside down to celebrate the reversing of the Chicago River.) 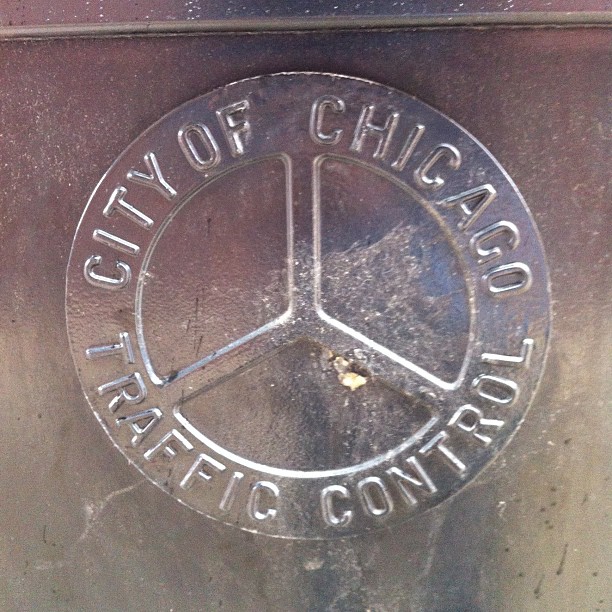 David Reynolds, Commissioner of Fleet and Facility Management, thinks city vehicles stopped bearing the municipal device, opting instead for the city seal, when vinyl stickers made details easy to replicate. He’s not sure when exactly that happened.

“All automobiles and other vehicles which are owned by the city, except those used by the commissioner of police, and the detective bureau of the department of police, shall be distinctly marked as the property of the city by painting or placing thereon in a conspicuous place, in such a manner that the same cannot be removed, the municipal device, together with the words “City of Chicago”, and the name of the department operating the said automobile or other vehicle.” 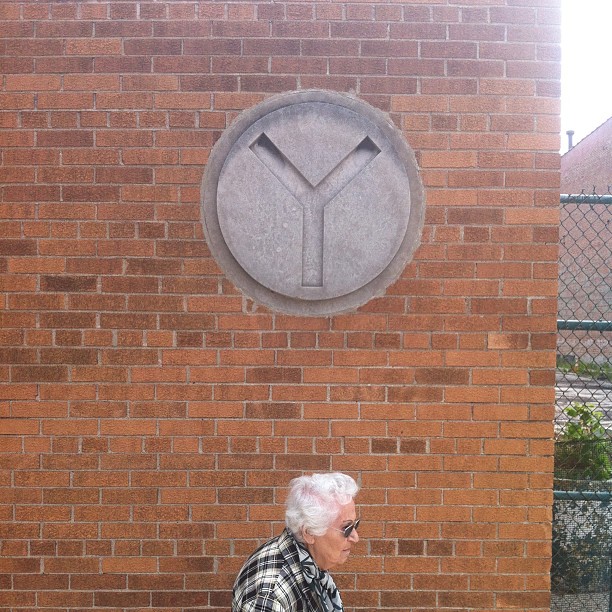 I guess the seal is considered close enough to the device to count, but I’d love to see Streets and Sanitation trucks with the Chicago Y on them.

One local company is banking on the municipal device’s enduring design appeal. Ale Syndicate is a new Chicago-themed brewery that uses the symbol as their secondary logo. Marketing manager Abby Kempf said the municipal device helped establish their Chicago bona-fides.

“We wanted something that someone who really loves the city would be really excited about,” Kempf said.

She added, “You kind of forget about how important the river was to the success of the city.”

Here’s a promotional video featuring the fim they collaborated with, Design Scout:

Do you like the municipal device? Do you think it’s due for a comeback? 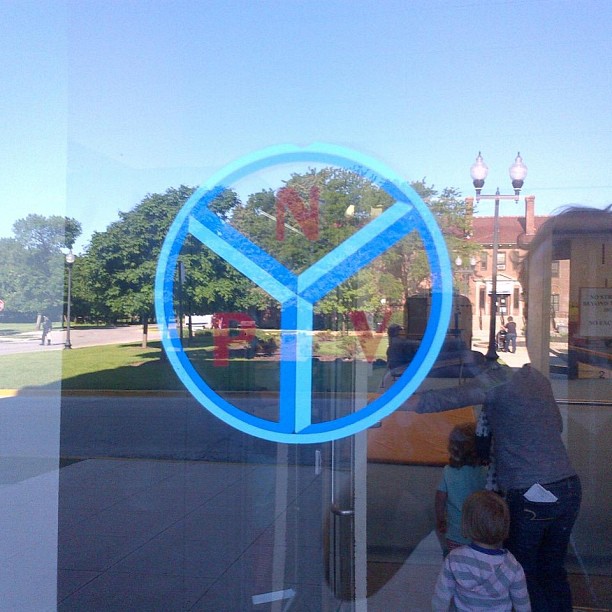