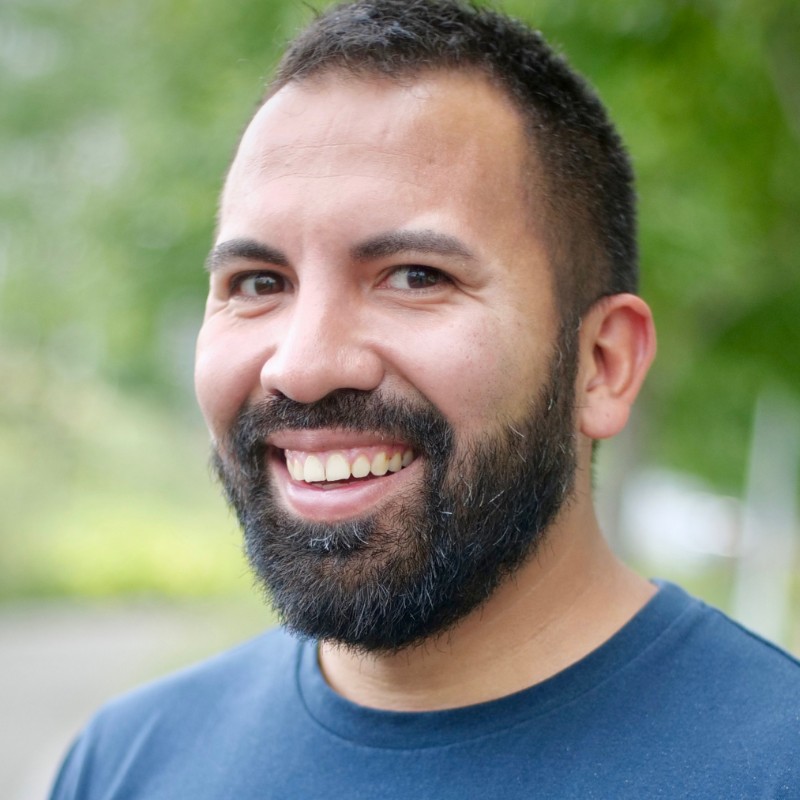 Elliott Ramos is WBEZ’s data editor, responsible for the station’s data-driven investigations, specializing in data visualizations, maps and obtaining and analyzing large government databases via a lot of FOIA requests.

A lot of his recent work has been part of a collaboration with ProPublica Illinois, where we examined the disparate impacts of Chicago’s ticketing and debt-collection practices. The work spurred numerous reforms and triggered several class-action lawsuits. He has also done investigations into the city’s towing practices, the “stop-and-frisk” program used by the Chicago Police Department known as contact cards, and stories about Chicago’s last ward redistricting.

Elliott teaches data journalism at Northwestern University’s Medill School of Journalism. He is FOIA booster, Open Data advocate and practitioner, a member of IRE (Investigative Reporters & Editors), and a contributor to the book Beyond Transparency: Open Data and the Future of Civic Innovation. Elliott’s work was featured in Best Infographics of 2016. He’s also won local and national awards for investigative reporting and data journalism.

Prior to WBEZ, Elliott was one of the first mobile editors for the Wall Street Journal and was also a digital editor on its News Hub. He was a senior Web editor for the New York Daily News, and interned at the New York Times, Chicago Tribune, Chicago RedEye and WBBM CBS2. Elliott holds a certification for data journalism from the LEDE program at Columbia University’s Graduate School of Journalism and a BA in journalism from Columbia College Chicago.

Elliott is a Chicago native and lives in the Uptown neighborhood with his partner Drew and calico cat Boomer (named after a Cylon from Battlestar Galactica). He can easily (and eagerly) discuss the political and philosophical themes in Star Trek. 🖖