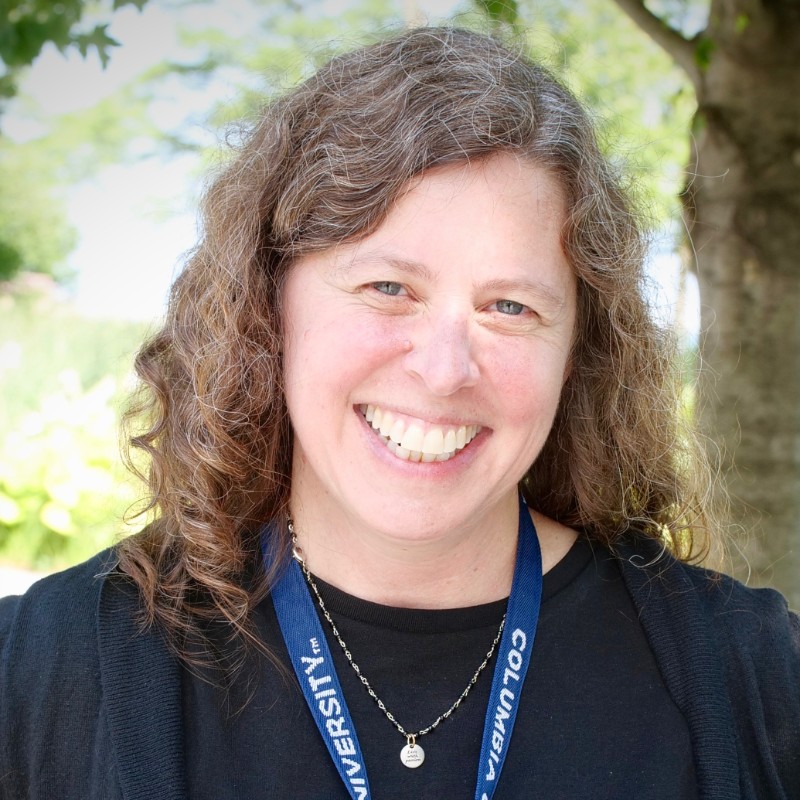 Linda Lutton covers Chicago neighborhoods for WBEZ, writing about people, places, problems  and possibilities from across the city’s hundreds of unique communities.

Lutton joined the WBEZ newsroom as an education reporter in 2008 and worked for more than a decade on that beat. Her enterprise work examined Chicago’s dropout crisis, race and segregation in schools and the impact of violence on schools and youth. She covered the 2012 Chicago Teachers Union strike and the city’s historic closing of 50 public schools. Her work has won national acclaim, including a Peabody Award for the 2013 This American Life “Harper High School” episodes and a Peabody Nomination for her 2016 audio documentary, “The View from Room 205,” reported from Chicago’s North Lawndale neighborhood as part of a Spencer Fellowship in Education Reporting. In addition, Lutton’s work at WBEZ has been honored with a Casey Medal for Meritorious Journalism, a Scripps-Howard Award, a national Edward R. Murrow award, a Sigma Delta Chi Award, and multiple Third Coast/Richard H. Driehaus Awards.

Prior to joining WBEZ, Lutton worked as a freelance journalist in Mexico. Before that, she was the lead education reporter at the Daily Southtown, where she covered education across 85 school districts in Chicago’s south suburbs. Lutton’s investigation into a corrupt south suburban school superintendent won a Chicago Headline Club Watchdog Award and earned the top prize in the country for education reporting in 2005, given by the Education Writers Association.

Lutton received a 2004 Studs Terkel Award for excellence in reporting on Chicago’s diverse neighborhoods — it’s one of the honors she’s most proud of. In 2013, the Chicago Reader included Lutton in its annual People Issue about “what makes Chicago work.” Some of her favorite stories are ones she’s done just for fun.

Lutton has a B.A. in Urban Studies and English from the University of Wisconsin-Madison. Originally from Minnesota, Lutton has lived in Chicago’s Pilsen neighborhood since 1994. She is married to artist-muralist Hector Duarte; they have three children.