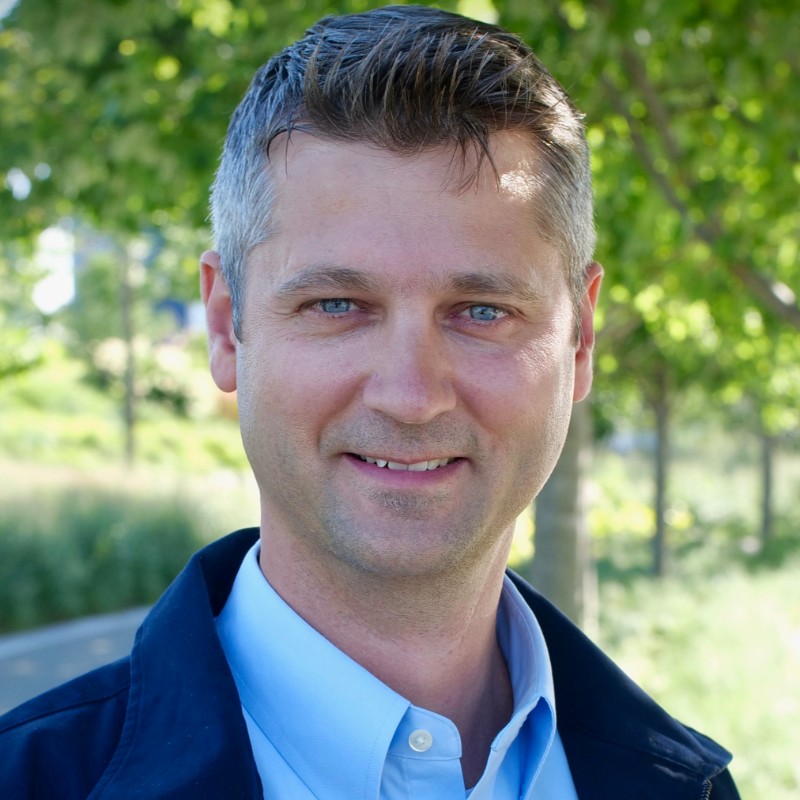 Rob is the Senior Editor of News for WBEZ, heading up the daily news operation.

Much of his work in the last couple of years as a reporter has focused on prisons, expensive institutions that are subject to little public oversight. Rob spent much of 2012 seeking access to the prisons in Illinois, waging a very public battle with Gov. Pat Quinn. The governor had refused to let reporters into the facilities, citing safety and security. However, when WBEZ threatened to sue the governor and the Department of Corrections the state relented and hosted tours that attracted dozens of reporters from across the state. Rob’s efforts were featured in several publications, including a cover story on prison reporting and access in the Columbia Journalism Review.

In 2012 Rob also reported on the high cost of phone calls for inmates in the Cook County Jail. The series won many awards, including a Scripps Howard award and a PRNDI for best investigative reporting. It was also honored as an IRE finalist and got an honorable mention in the Casey Medals competition.

Rob’s reporting has been recognized with dozens of other awards, including several Edward R. Murrow awards, PRNDIs, Lisagors, and he’s received numerous awards from the Associated Press in both Illinois and Indiana. Those recognized him as best news writer and best reporter. His contributions have also been recognized by the Chicago Bar Association, First Defense Legal Aid, and the prison watchdog John Howard Association. Rob has also been fortunate to win a number of fellowships. He studied at Loyola University law school in Los Angeles as part of its journalism law school program. He’s also been a Guggenheim Fellow for criminal justice reporting at John Jay College at the City University of New York. He spent the 2014/15 academic year as the Knight Wallace Law fellow at the University of Michigan.

Rob joined Chicago Public Media in September 2004 as an intern for Eight Forty-Eight, later becoming a freelance contributor for the news department before taking over his current beat. Rob’s work is featured on WBEZ’s local programs as well as NPR’s Morning Edition and All Things Considered. He’s also contributed to Tell me More, Here and Now, This American Life, the CBC, various BBC programs and Voice of America.

Rob has taught journalism in the graduate journalism program at Columbia College Chicago and at North Park University. He also frequently lectures locally and nationally at colleges, law schools, and once, somewhat strangely, at a medical school. Rob has an M.A. in Journalism from Columbia College and a B.A. in Philosophy from Calvin College.

Originally from Toronto, Ontario, Rob resides in the Ukrainian Village neighborhood of Chicago with his wife, Christine.