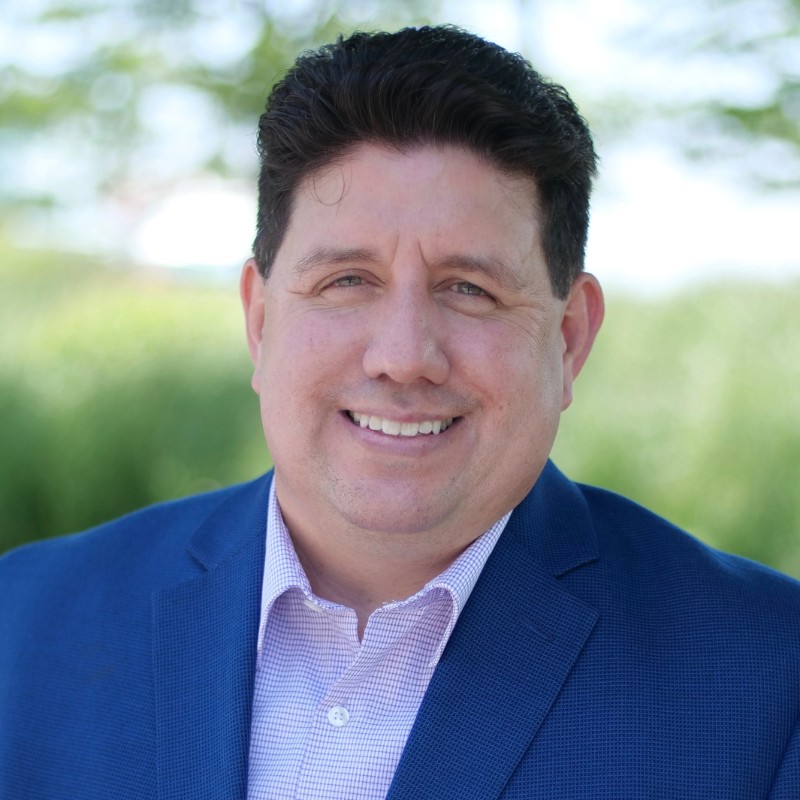 The first 15 years of Michael’s journalism career was in print. He freelanced for the Daily Southtown, the Times of Northwest Indiana before joining full-time with the Post-Tribune of Northwest Indiana (now part of the Chicago Tribune Media Group) and the Daily Herald based in Arlington Heights, Ill. Michael got his start in radio in 2003 as co-host of the Latin Lingo Show on WJOB AM 1230 in Hammond.

He joined WBEZ in 2006 as the station’s first bureau reporter.

In May 2019, Michael became the first reporter to be named Best Radio reporter by both the Indiana AP Broadcasters Association and the Chicago Headline Club’s Lisagor Awards in the same year.

In 2003, the Indianapolis-based publication, Howey Politics Indiana, listed Michael as being in the Top 50 most influential people in Indiana politics.

Michael attended Indiana University in Bloomington for two years before earning his bachelor’s degree in Communications from Calumet College of St. Joseph in Hammond, Indiana where he now teaches journalism and speech as an adjunct professor.

Born and raised in East Chicago, Indiana, Michael and his wife Gricela are parents to daughters Stephanie and Jessica.