A Paralympian Cyclist Gears Up For Rio

On a muggy afternoon in Atlanta, Jennifer Schuble, 40, hops on her bicycle and clips into the pedals. She zooms around the steep banks of a velodrome. She drafts behind her coach, who’s on a motorcycle, holding the pace steady at 30 miles per hour.

The Olympics are over in Rio de Janeiro, which means it’s now time for the 2016 Paralympic Games, which begin Wednesday in the Brazilian city. There have been issues in the run-up to the Paralympics, with organizers announcing some cutbacks due to funding shortages. But thousands of athletes will be there as planned.

The United States is sending almost 300 para athletes, including Schuble, who won a gold and two silver medals in Beijing eight years ago, while taking a silver and a bronze in London in 2012.

At just 5-foot-3, Schuble is short for a cyclist, but she has explosive power. She displays no outward signs of a disability at first glance.

Schuble, who lives and trains in Birmingham, Ala., grew up playing soccer and running track. Then a series of accidents beginning in 1997 changed her life. It started when Schuble attended the U.S. Military Academy at West Point. 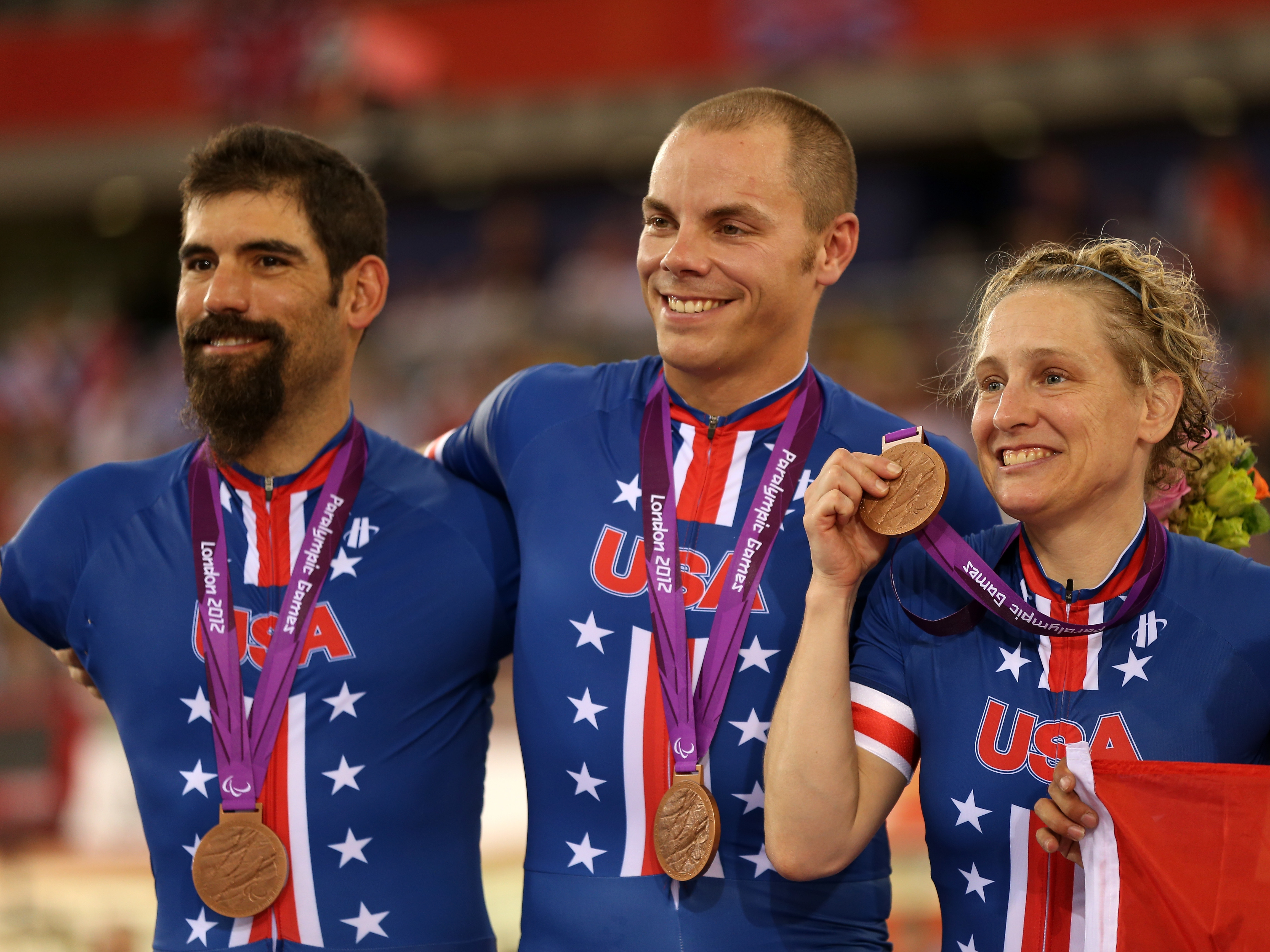 “I was in a hand to hand combat class and I did a flip and landed on my head,” she said. “I ended up with a concussion [and] my neck had four partially bulged discs.”

That’s when she suffered her first traumatic brain injury, or TBI. She began to struggle — both academically and physically — and withdrew from West Point.

A few years later, Schuble was in a car accident that resulted in a second TBI. Then in 2004, doctors diagnosed her with multiple sclerosis.

At that point, she said, “What next?” Schuble says her biggest physical ailments are because of MS. “MS is like an old house short-circuiting,” she said. “So when your core body temperature gets hotter as in when you’re exercising … you start misfiring. Your brain stops communicating. So, as an athlete that makes it harder.” When her body temperature rises she loses feeling in her feet, which makes running almost impossible. But on a bike, her feet lock into the pedals and her legs do the work. Schuble says cycling helps to keep her MS at bay and she constantly pushes the limits despite her disability. Paralympic athletes are divided into groups based on physical ability. Schuble competes with athletes who have mild physical impairments. Back in 2008, she came out of nowhere to break the world record in the women’s 500 meters in Beijing.

“That was just a huge moment because I don’t think anyone in that arena thought I’d win the 500 and break the world record,” said Schuble. “And for me to actually pull that off and actually do the start that I did, it was huge.”

She came close to winning gold again in London in 2012, but had to settle for an individual silver and a team bronze. That gave her a renewed purpose and fueled her quest to once again be the top Paralympic cyclist on the podium, this time in Rio.