A new affordable housing development aimed at spawning an artistic community is opening on Chicago’s South Side.

Torrey Barrett is the founder of KLEO Art Residences in Washington Park. He said the 52-unit housing and retail space is named after his sister Kleo, who was in the process of building a community center focused on youth empowerment before she was murdered.

“That’s when I said I had to carry out the vision and do this in her honor,” Barrett said. That vision became the K.L.E.O. Community Family Life Center, which is next door to the newly opened housing development.

“The other ways that she used to inspire young people was to connect them with the arts,” Barrett said.

Barrett, 45, said all the residents are not required to be working artists. He said 12 of the 42 approved residents have already started moving into the the KLEO Art Residences. 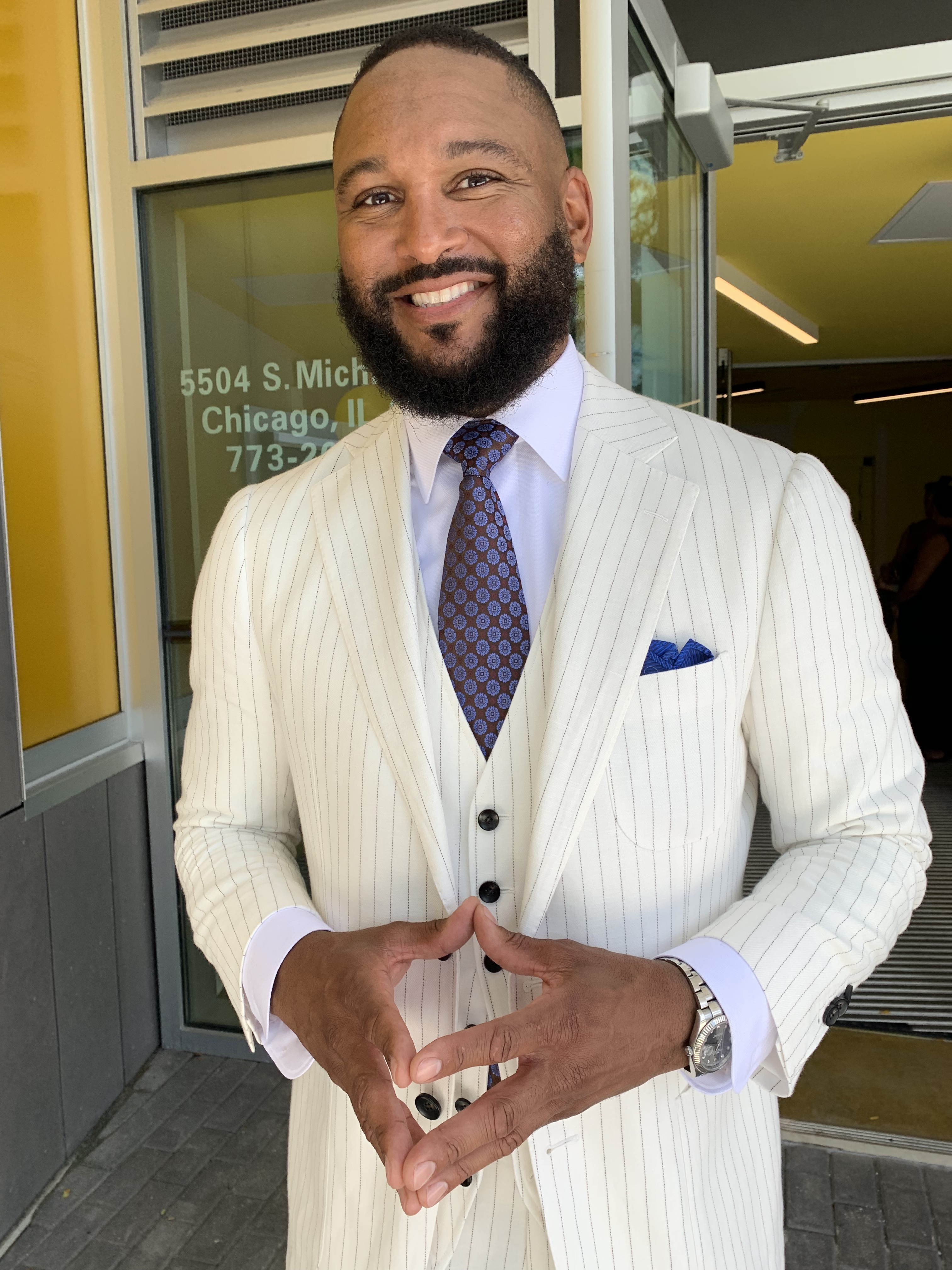 Barrett is a native of South Shore, but the Washington Park neighborhood is an important part of his history.

He sees the development as another opportunity to grow the arts in Washington Park.

The KLEO Art Residences were backed by a contingent of aldermen from around the area, including Pat Dowell, who represents the 3rd Ward. Although the development on Garfield Boulevard is not part of Dowell’s Ward, she said “the boulevards in Chicago have always been a catalyst for development.”

Democratic Cook County Board President Toni Preckwinkle, a former alderman from Hyde Park, commended Dowell for supporting a neighborhood beyond the boundaries of her Ward.

“The mid-South Side needs a commitment of all its elected officials in order to be revitalized and redeveloped,” Preckwinkle said. “Developments focused on the arts can be an integral part of economic development in any community.” 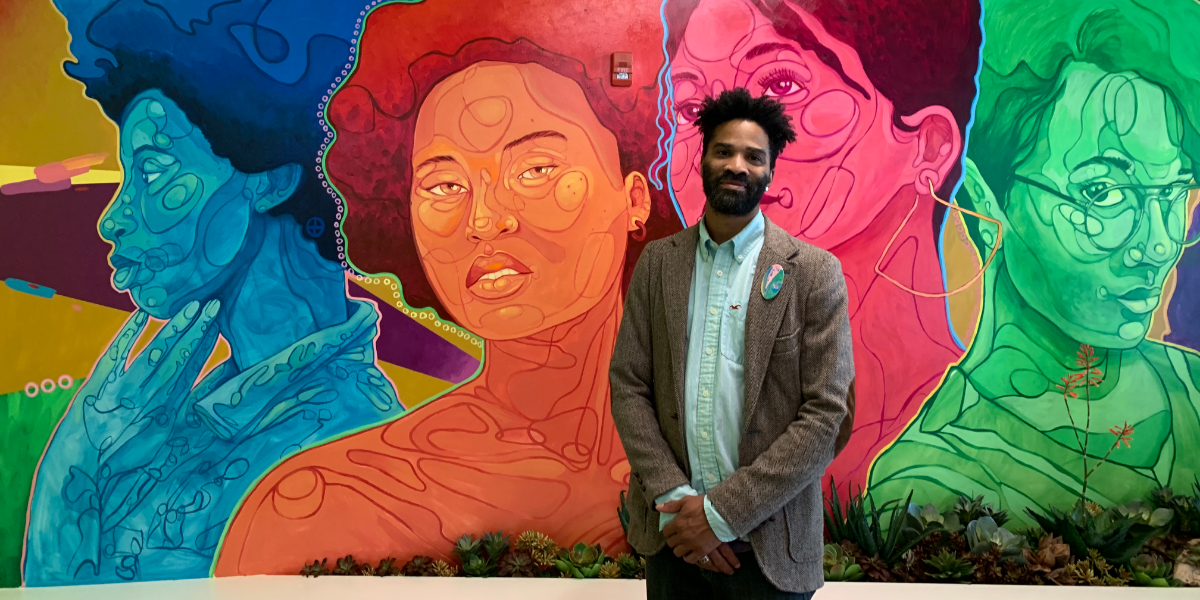 Barrett said in addition to more residents, a restaurant, private events space and non-profits are expected to move in by Oct. 1.