In 1967, Haki Madhubuti founded Third World Press with $400 and a mimeograph machine in a basement in Chicago’s Englewood neighborhood.

Third World Press has published hundreds of books and authors. But Madhubuti, 75, said that mainstream white publishers did not take black writers seriously 50 years ago.

“What we’ve tried to do with Third World Press is to publish books that didn’t lie, but tell the truth about not only our existence, but the people who’ve been oppressing us,” Madhubuti said.

Third World Press has published renowned poets Gwendolyn Brooks, Sonia Sanchez and Amiri Baraka, but also nonfiction books such as Chancellor Williams’ "The Destruction of Black Civilization" and other works that confront white supremacy and racism.

The latest book from Third World Press is an anthology titled “Not Our President: New Directions from the Pushed Out, the Others, and the Clear Majority in Trump’s Stolen America.”

Former Third World Press editor Bakari Kitwana said the company emerged during a time when Negroes were becoming black, and when black folk were building black institutions around the country, inspired by the activism of the Black Panthers and Malcolm X.

“It was a manifestation of a cultural, political, and economic philosophy of black nationalism, and that came together in the context of this publishing company,” Kitwana said.

Third World Press’ headquarters is now in a former Catholic church at 78th Street and Dobson Avenue in the Greater Grand Crossing neighborhood. Dark wood and elegant staircases are the backdrop to a space brimming with books and artwork. 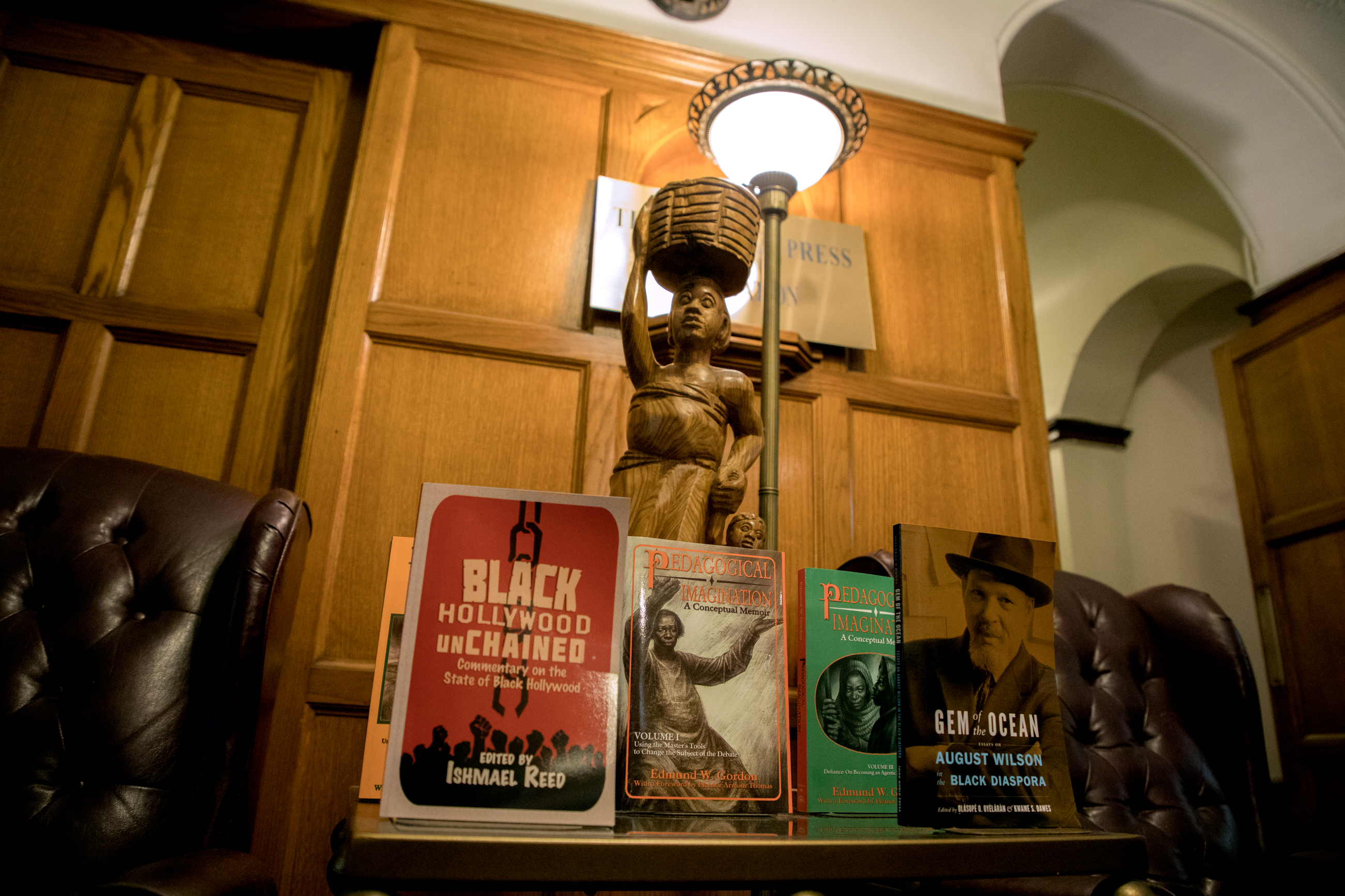 “A part of my philosophy has always been to do what’s good, just, correct, and right with integrity — with a certain amount of honesty and honor, which I learned from Gwendolyn Brooks,” Madhubuti said. “And chiefly with a certain level of kindness.”

Madhubuti said he responded by changing his company’s business to a nonprofit.

“In many ways, the real revolutionaries are those who had to make a payroll every two weeks,” he said. “And this was critical because I couldn’t pay people with a poem.”