This is the second installment in our series "How Did We Get Here?" about people who have researched their family’s migration stories — how their relatives arrived in the Midwest, and why they left home. Here's part 1 and part 3.

Chet Szerlag’s parents both came from Poland — his father through Ellis Island in 1912, and his mother by way of Canada in 1927. Eventually they both arrived in Detroit, where they met and got married. But they never told Szerlag about what life was like in the old country. It wasn’t until he grew up and moved to Chicago that he got curious, and began searching the archives for answers.

Szerlag is now the president of the Polish Genealogical Society of America in Chicago. He also leads the radiology and oncology department at Weill Cornell Medicine in New York City. Szerlag joined the Morning Shift to tell his family’s immigration story. 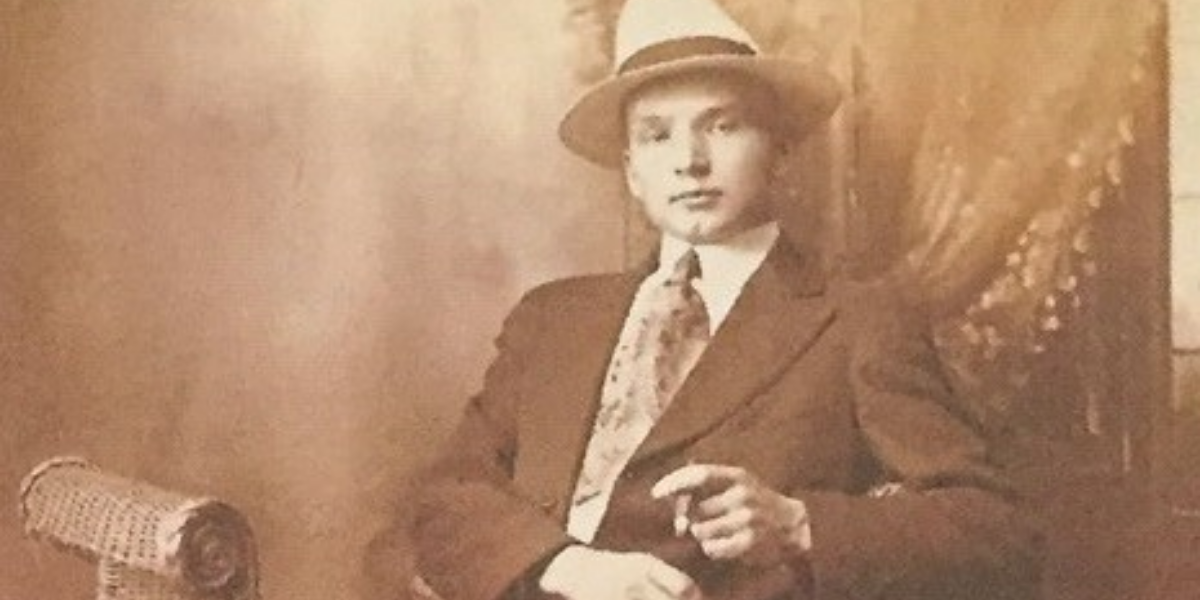 Chet Szerlag: The family lore was that my dad (Frank Szerlag) — he was 18 at the time — was going to apprentice himself to a tailor. I don’t know if that actually happened, but chances are there’s some truth to it. And that probably paid for his passage across the Atlantic. So I tend to think there’s something there.

Tony Sarabia: Ok, so he finds his way to the United States, comes through Ellis Island — how did he find his way to Detroit? What was the reason for leaving New York and going to Detroit?

Szerlag: Yeah, that’s one of the family history things that I’m still pursuing. He had an older brother and a younger sister, and the older brother, Peter, actually went to the textile industry in Massachusetts--that was really the center of textile manufacturing in this country for many decades. And then his younger sister went to Detroit, and he ended up following her. Why, you know, that was the case is still not clear. They ended up — his sister Magdalen ended up — married another Pole, and the West Side of Detroit was a huge diaspora of Poles, you know, working in the auto industry. So they eventually, my sister, opened up a furniture/hardware store to serve the local market and provide furnishings and, you know, home improvement kind of materials — paint, wallpaper, carpeting, that kind of thing. And that was how they lived, and, you know, flourished in this country: a small business, retail-oriented kind of approach, as opposed to working in the auto industry.

Why Did Szerlag’s Mother Have to Immigrate Through Canada?

Szerlag: As you research family history, you inevitably have to take a look at what is the regulatory environment for immigration and all of that. And she was younger than my dad, and she came eventually to the United States in 1927. And at that time, in her early twenties I believe, the U.S. government passed some very restrictive legislation in 1924 that really reduced dramatically the immigration stream from Europe, and it basically shut the door, is the way to think of it. And so people who still wanted to leave Europe and come here, come to North America, your main option was Canada. And what was interesting is Canada was really actively encouraging immigrants to come there, and they would give land to them to create a settlement, and so the population of Canada grew very aggressively because of that policy. 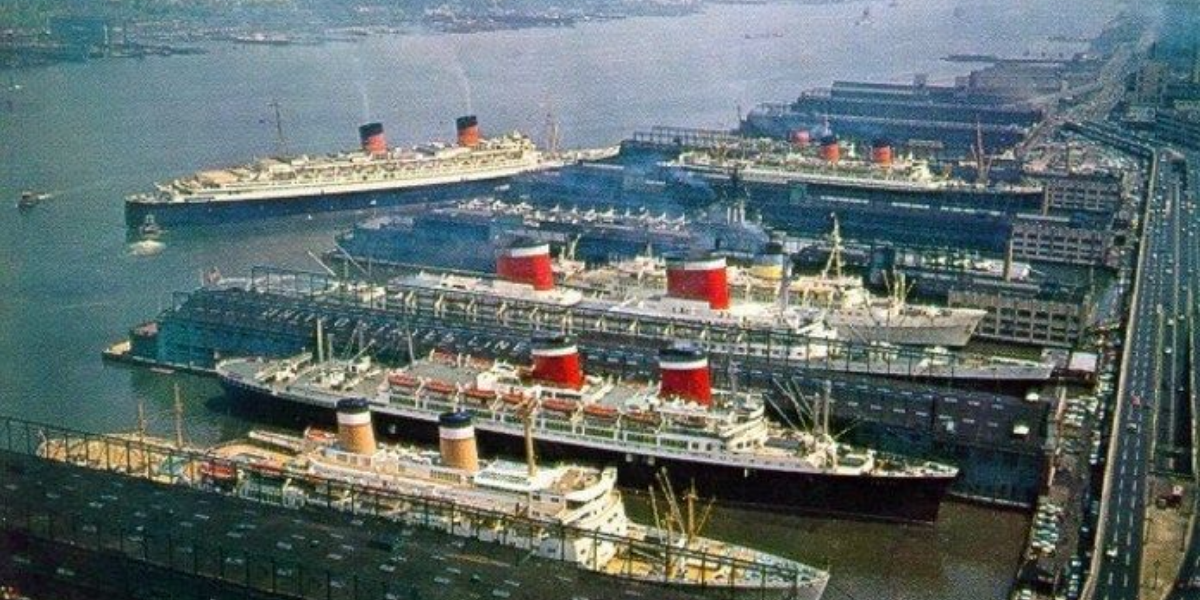 Did Poles Face Discrimination in America?

Szerlag: I think all ethnic groups suffered some of that, you know, in their early decades, before they assimilated. And I think, you know, Polish jokes, Italian jokes, Irish jokes — I don’t hear them so much anymore, but when I was young, you heard more of it back then, and I think there was a certain amount of that. But at the same time, jobs were available, so it wasn’t any sort of, necessarily, economic discrimination. It was more of what I would call a social, cultural discrimination, if that’s a word you can use. But, you know, the Poles in general are very hard-working. They do a good job, and I think they have a reputation as that type of employee. And I think that they made a new life here, and earned it, basically, because of their hard work.

Szerlag: There’s really quite a bit out there, and you have various organizations that are in a position to help. You know, it’s an avocation, or a hobby for a lot of people. And the Ellis Island databases, for instance, helped me to identify which ship my father sailed on. I could find the actual manifest showing him as a passenger, and dates of travel, and where he came from in Europe, where he was going to in New York, so there’s a lot of rich information in those databases that are available, you know, online. You don’t have to travel to Ellis Island, although they do have individuals there that help if you need it. But a lot of this is online, and you start by Googling a question, and it just keeps drilling down further from there. So the passenger lists were a very important thing to take a look at, if your parents came from Europe that way. The other thing that I found very helpful also were the U.S. Census reports for the same decades. And there was a rich amount of detail to help put out more details about who was in the family, how old were they, what was the employment of the head of household, and it’s amazing what was being captured in those days.