What began as a solo project by guitarist-vocalist Kathy Patino in early 2017 has evolved into the Chicago band Girl K, a blend of classic indie-rock and dream-pop displayed on their latest release For Now.

Released in March, the eight-track album is packed with introspective lyrics and melodies that just seem to wash over you. Standouts include “Wish You Were Right,” “So Strange” and the title track “For Now,” which serves beach vibes reminiscent of the rock duo Best Coast and early music from The Cure.

“I just remember feeling that whatever I thought was missing in the music was finally there,” Patino told WBEZ. “They sort of filled in those gaps for me.” 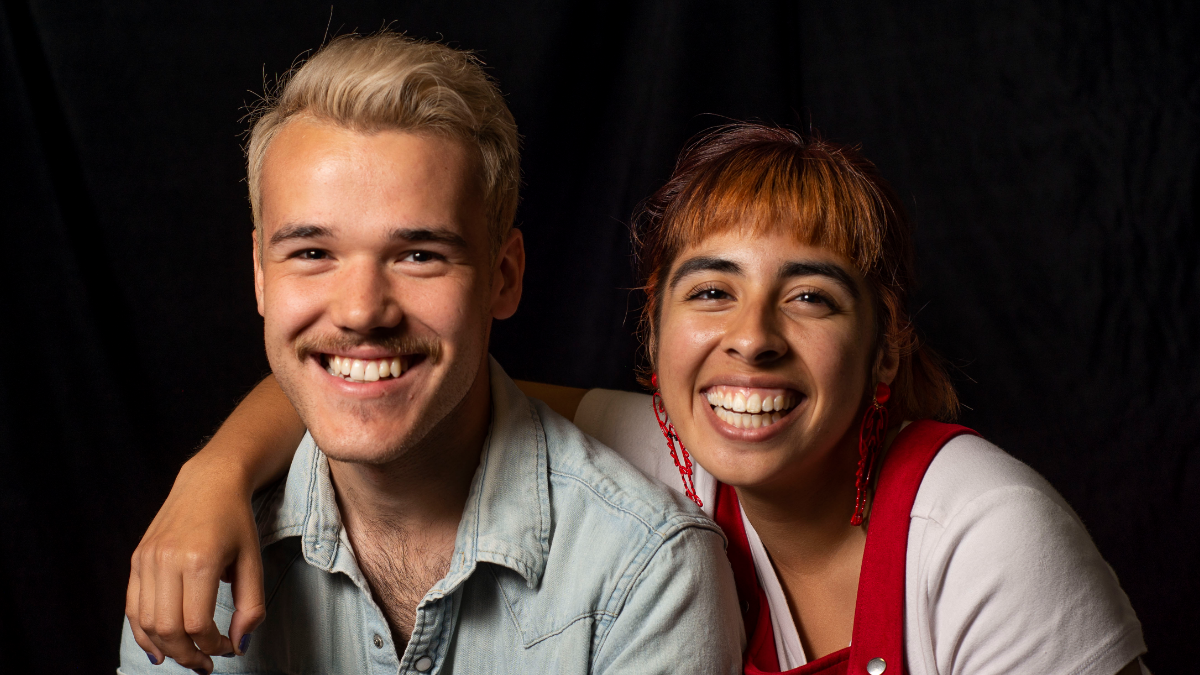 About a year after the release of her 2017 debut album Sunflower Court, Patino started looking for musicians to join Girl K to help “tighten up the sound” and take it to the next level.

It was perfect timing. Sheppard, Pieczynski and Raghuraman of the band Books were at a crossroads and looking for a path forward in music.

“It was sort of a dry time for us,” Sheppard said. “We didn’t have any new material. So we were just kind of like ‘What do we do now? Do we really want to keep practicing the same set?’”

The three joined forces with Girl K and released For Now earlier this year with help from Doug Malone at Jamdek studios in Humboldt Park.

“I’ve definitely learned so much by playing with these guys,” Patino said. “When I recorded my older demos, it was a lot of really basic techniques. And then just hearing someone else play the drums, someone else play the guitar or bass gave me a better idea of how I can structure a song.”

Sheppard likened their collaboration to a Bob Ross painting: “You’re trying to expand your sonic palette to make everything as full and lush and vibrant as you can while it’s still only four people.”

Many of the songs on For Now were inspired by Patino’s own bittersweet feelings on change, relationships that didn’t last and how it feels to grow up and have to deal with reality.

“Everything is temporary,” she said. “And it’s just a lot of coming to terms with the fact that it's all for your own benefit to change.”

With more than 75 shows under their belt this year, Girl K regularly perform at local venues like the Empty Bottle and Subterranean. Patino says they’re energized by their friends in Chicago’s music scene, including the bands Varsity and Divino Niño.

“They just motivate me to sort of share more of myself and also become a role model to other people of color and women in the music industry,” she said.

“It can be so beautiful.”

Girl K is scheduled to play a single release show Aug. 18 at the Empty Bottle with bands Pleasure, Lava Gulls and Foxbee. Tickets are on sale now.