Greta Johnsen, host of WBEZ’s Nerdette podcast, spends much of her time reading and talking about books.

We turned to Johnsen for help compiling a list of must reads. Here’s what she had to say about her seven favorites.

In Homer’s The Odyssey, Circe is a witch who turns men into pigs. Madeline Miller further explores the character in her book, Circe.

“I was just so blown away by the idea of referring back to this super impactful mythology — that I think really is the foundation for a lot of the stories that we still tell each other now — and just sort of turning that on its head, and reframing it to be about a really hard-working woman who has some degree of power, but not as much as a lot of other people,” Johnsen said. “Not as much as the gods. And that’s just so fascinating and interesting to me.”

Even though she read Circe “23 books ago,” Johnsen said it remains her favorite book of the year. 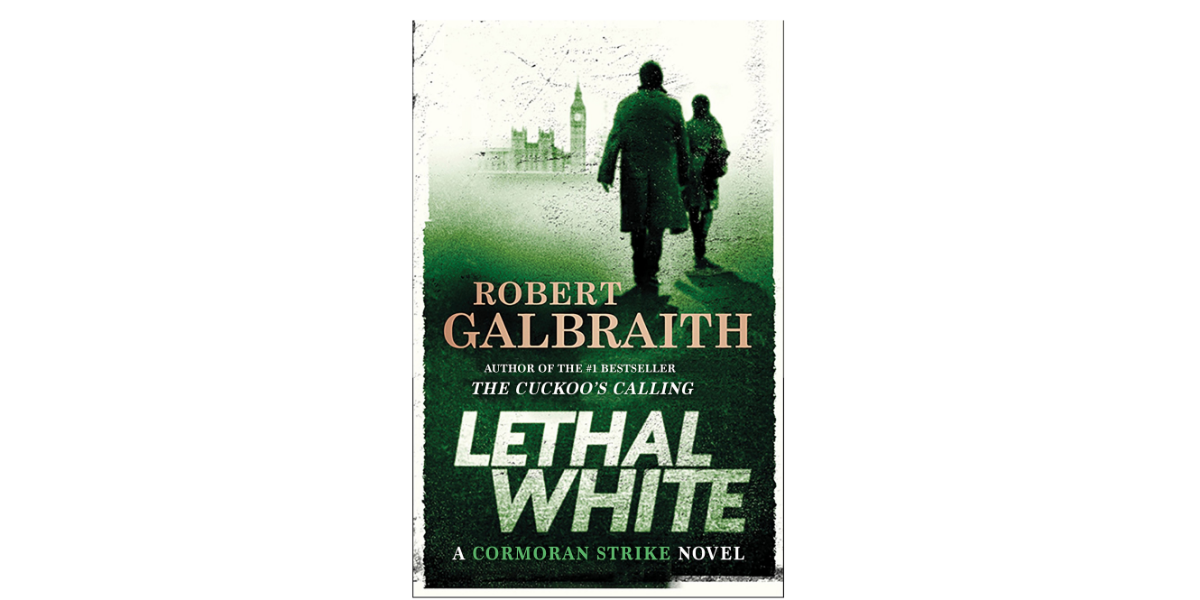 Lethal White is the fourth book in the private detective series Cormoran Strike. The novels, which are written by J.K. Rowling under a now-exposed pseudonym, are murder mysteries that also double as love stories.

“I think a lot of murder mysteries especially tend to be over-hyped, and you’re kind of always waiting for that big surprise at the end, and the reward never pays off to what the premise of the story actually is, but these books are just always incredible,” Johnsen said. “They are just unequivocally great.” 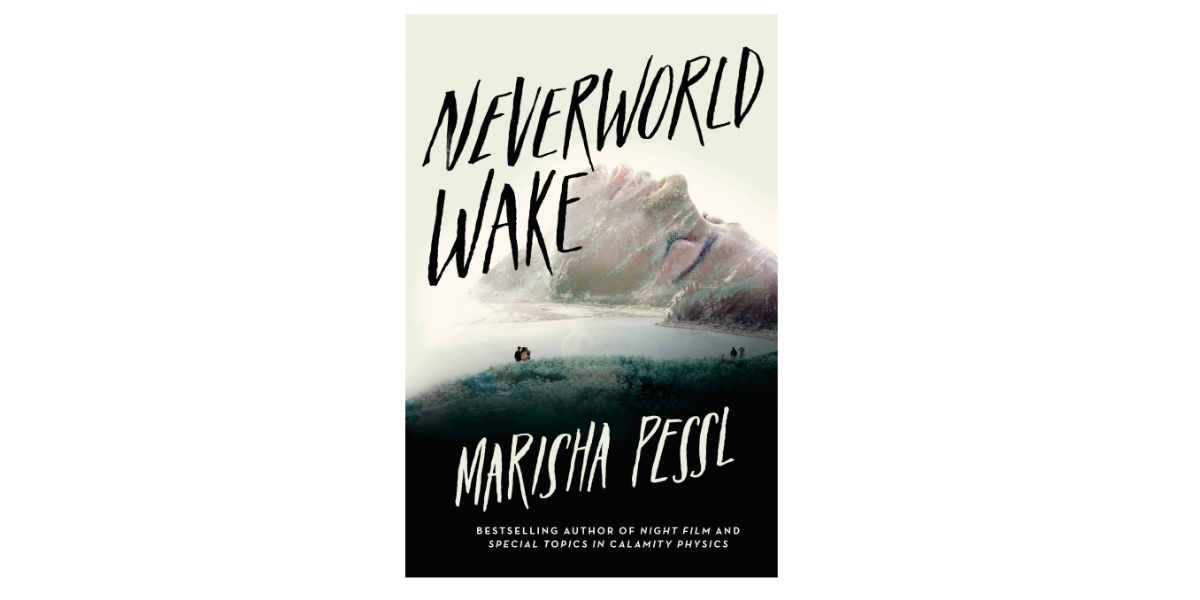 Neverworld Wake is a “super wacky” young adult, sci-fi fantasy involving a group of teenagers investigating the death of a peer. It also involves a splinter that freezes time.

“YA can be tricky sometimes because often I think YA writers assume that their readers aren’t as sophisticated as they really are,” Johnsen said. “And this was one of those books that even reading as an adult I was really surprised and impressed by how intricate and complex the plot was.”

by Tomi AdeyemiChildren of Blood and Bone 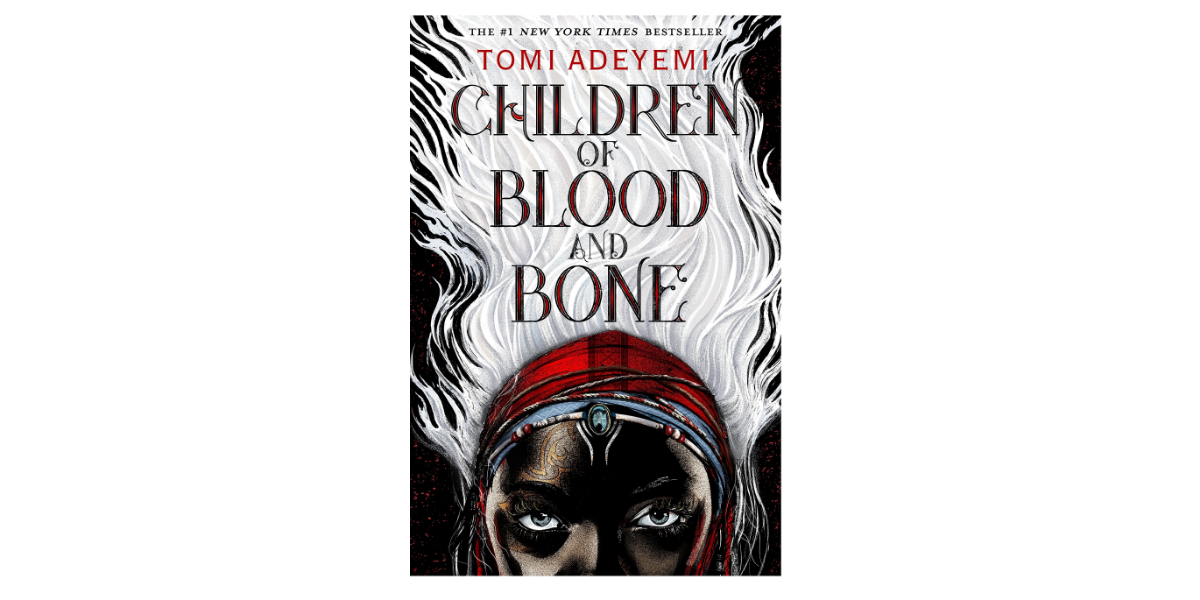 If you need more young adult fantasy, look no further than the debut novel from 25 year-old Tomi Adeyemi.

“It’s incredible,” Johnsen said. “[Adeyemi] called it Black Panther but with magic, and I think I’m just going to stick with that.”

“It’s so much fun to see sci-fi and fantasy shift towards having more diverse authors. And the extent to which you can explore concepts around racism and magic within that world, it’s just so cool and awesome.”

The novel is the first in Adeyemi’s Legacy of Orïsha trilogy. The next in the series is due out in March, and Johnsen is “thrilled for it.”

by Rebecca TraisterGood and Mad 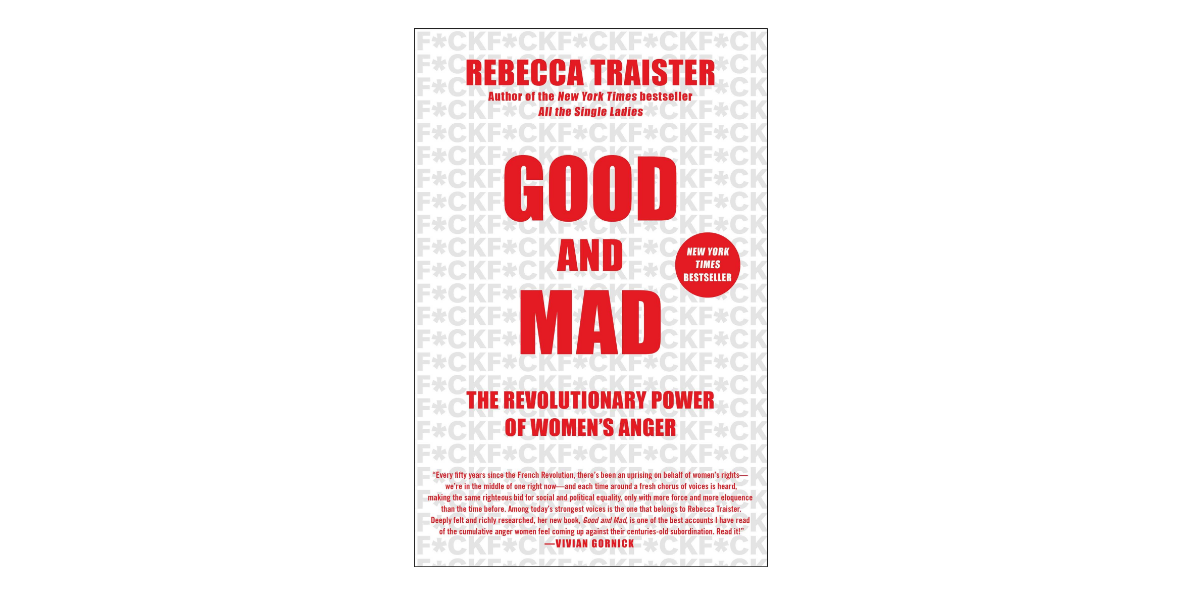 Good and Mad is about “the revolutionary power of women actually getting mad, which is something that society tends to ‘not appreciate,’” Johnsen said.

Rebecca Traister writes about politics and gender for several publications, including New York Magazine and The Cut. She’s also the author of 2016’s All The Single Ladies, an investigation into the sexual, economic, and emotional lives of 21st century women.

“I think Rebecca Traister is so good at looking at what it means to be a woman in the world from a bunch of different perspectives in a very helpful way,” Johnsen said.

“Whenever I read her I feel like I understand the world better,” she added. “And I’m always grateful for that.” 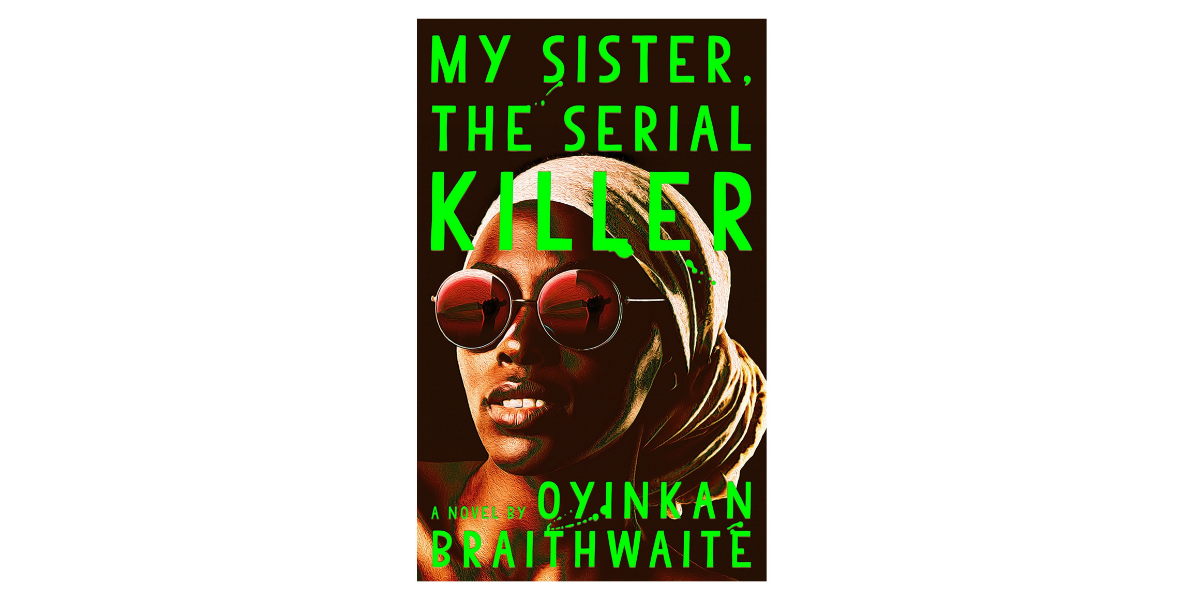 My Sister the Serial Killer is part-satire, part-slasher about a girl whose sister — surprise — murders several people over an extended period of time.

Korede, the nurturing older sibling, always has to help her vicious younger sister clean up her messes. But this novel wasn’t as violent or unpleasant as expected.

“I think a lot of us have those sorts of dynamics in our families, though it’s not that our sisters are actually killing people,” Johnsen said. “I think that’s what made it so interesting because it’s a theme that we can all sort of relate to, but taken to a total extreme that is ridiculous and fascinating.”

Johnsen added: “Again it kind of refers back to that idea of what women do with their anger, but it had a really interesting outcome that I liked a lot.” 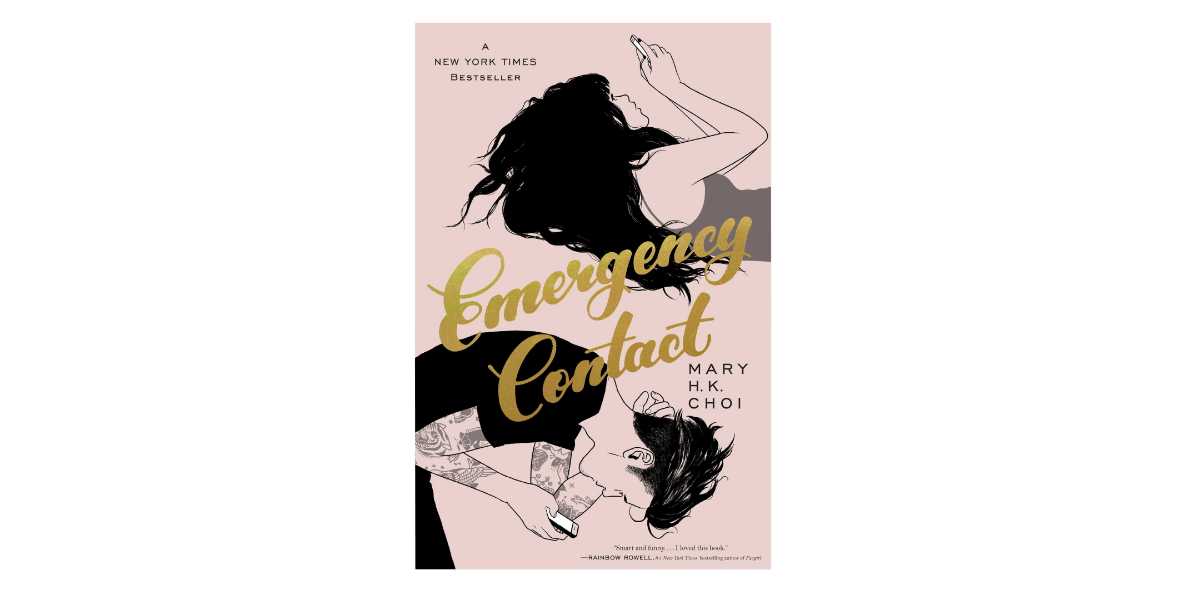 “It reminds me a lot of (young adult novelist) Rainbow Rowell, who just writes perfect books that make you weep but in a really happy way, if that makes sense.”

Emergency Contact captures the feeling of being a teenager, when everything can be simultaneously awful and lovely.