Some of Chicago’s public art pieces are in danger of being removed, relocated, destroyed or sold to private collectors, according to Preservation Chicago’s list of the most endangered sites.

Chicago is known for its great outdoor art, from The Picasso located outside the Daley Center to Alexander Calder’s Flamingo in Federal Plaza. Concerns about the well-being of the city’s public art grew this week when the Chicago Tribune’s Blair Kamin reported that Calder’s Universe mobile was being removed from the lobby of Willis Tower due to a legal feud over its ownership. 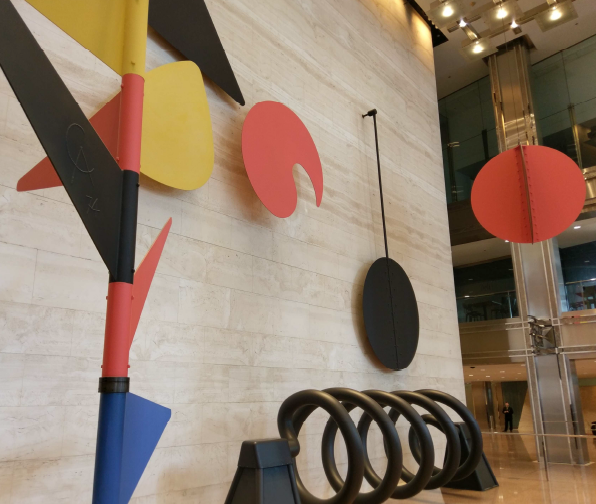 Threat: Currently being removed from the lobby of the Willis Tower.

Wade Miller: “It’s an amazing piece. It represents the universe -- the earth, wind, sky -- all the components. It’s really been a marvelous piece that has anchored the lobby of the (Willis Tower) since 1974. … It’s being disassembled. It’s being put in storage as there’s litigation over it right now.” 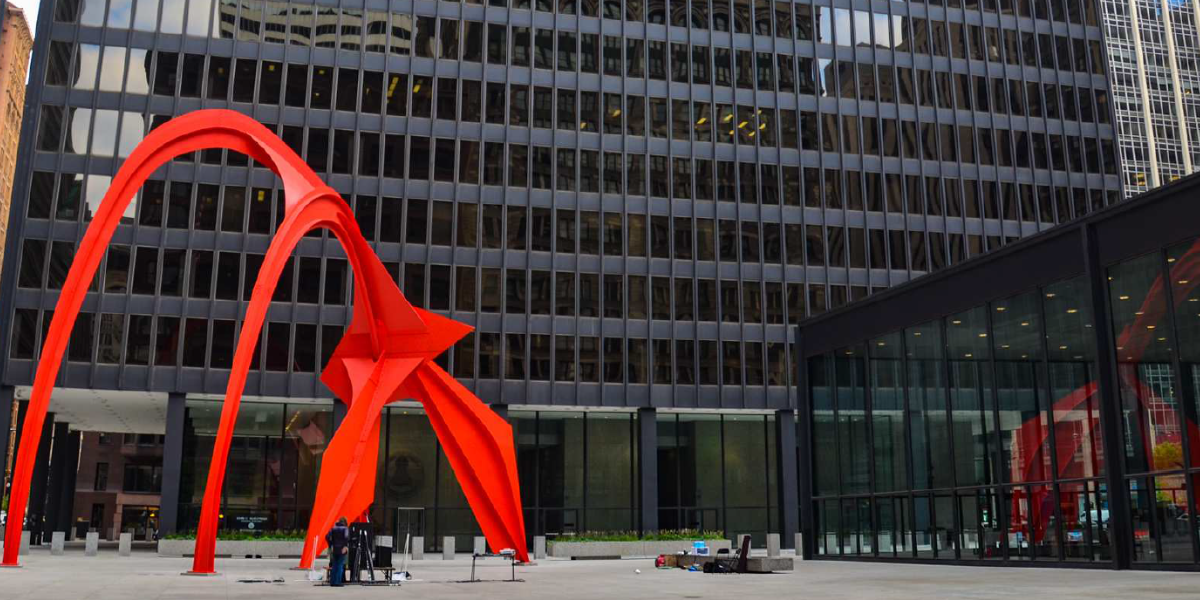 Threat: Miller said the sculpture could be for sale.

Miller: “We’re very worried about the Flamingo in the Federal Plaza. ...We’ve been informed by two sources that the post office building and the Flamingo could go away as well. … There’s a great possibility that this Calder, which is really important, as well as the other Calder -- I mean these are mastery works by the greatest artists of the 20th century -- could be sold off. I even had a conversation yesterday with officials at the Art Institute that if they had a donor -- if this piece were donated or if a donor were to step forth -- that they would be honored to take it.” 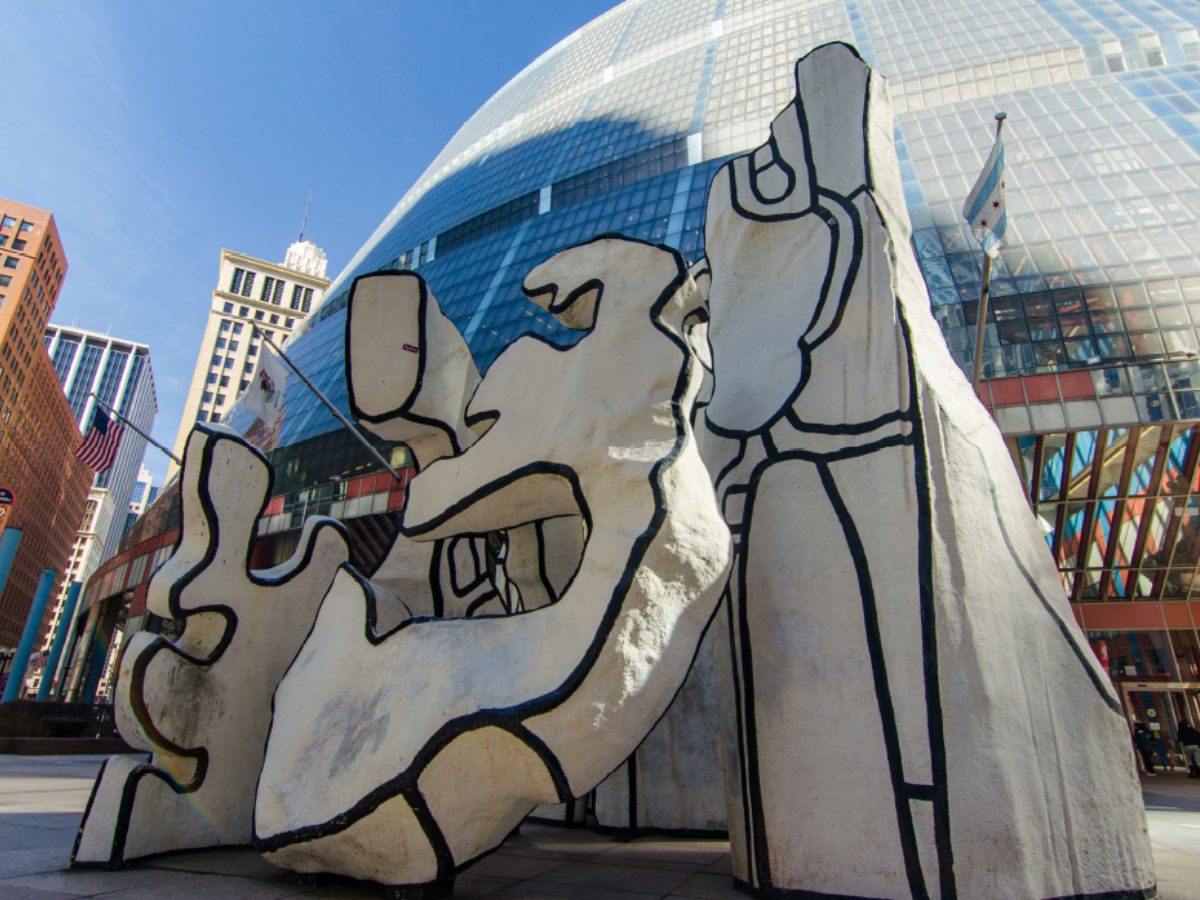 Threat: Uncertain future if the Thompson Center is sold.

Miller: “This is really another great piece that just hasn’t had the right type of maintenance and care over time. Really, most importantly is that there was a report last night that the governor and elected officials were again talking about selling (the Thompson Center) ... I think people understand that the Dubuffet is very fascinating and important. The only problem is what is to happen with that. This is a sort of fragile sculpture that really needs a lot of care.

This interview has been edited for brevity and clarity. Click the 'play' button to listen to the entire interview. See more from Preservation Chicago on Twitter.