Tucked away in Chicago’s West Pullman neighborhood on the South Side, a little known green-and-yellow country home sits on a quarter acre surrounded by old, graceful trees.

The home is at 121st Street and Harvard Avenue, and it’s situated on a ridge. When Wright designed the house for the Foster family, it was their summer home, an escape from the urban bustle. There’s a horse stable and chicken coop out back. The home has city landmark status, which means the outside can’t be changed, but the somewhat impractical interior can be renovated.

Japanese architecture influenced Wright here. Gateway posts with a little roof are at the entrance — hardly the prairie style Wright’s lauded for.

“This is an evolving Frank Lloyd Wright in his young days. He was in his early 30s and he was still in a period of searching for himself and what his architectural influences are,” City of Chicago cultural historian Tim Samuelson said.

Inside, a wide sun porch overlooks a spacious yard. The living room has the original — and still functional — fireplace. Five small upstairs bedrooms all connect like a roundabout. One of the rooms has an original wardrobe. 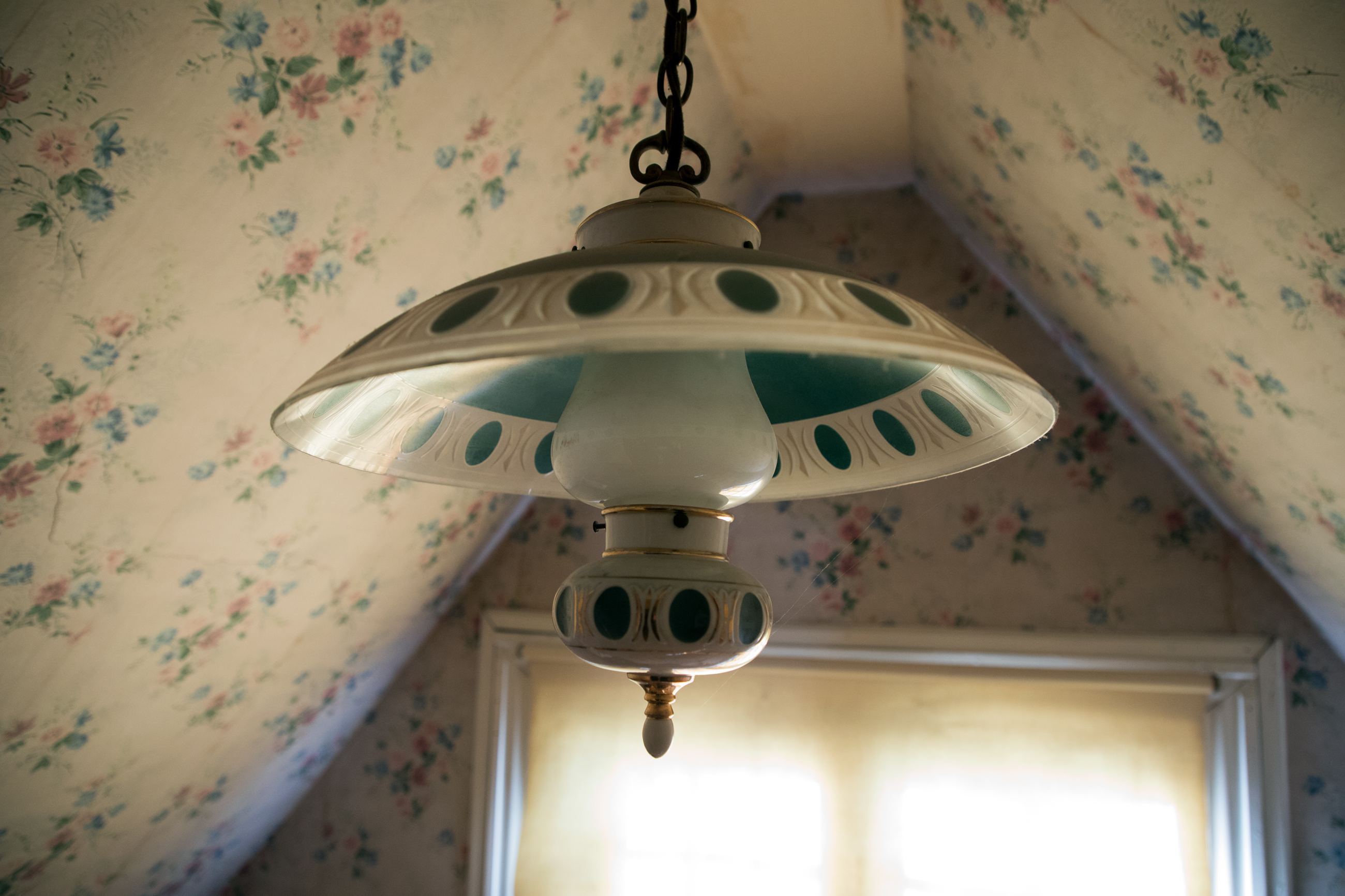 The owners, who a few months put the home on the market, bought it in the 2004. Thick red carpet hides beautiful honey-colored original wood floors. Bathrooms and kitchens beckon for updating.The building is structurally sound, but needs about $100,000 in cosmetic work, according to the real estate agent, Armond Boulware.

“What’s fun about this house is most people don’t know about it. I’ll have people who will come visit me who are scholars and experts and I will take them here. And it’s a totally unexpected surprise and thrill,” Samuelson said. “At the same time it makes them scratch their head because not only do they not know about it, but it doesn’t outwardly look like anything they expected it to.” 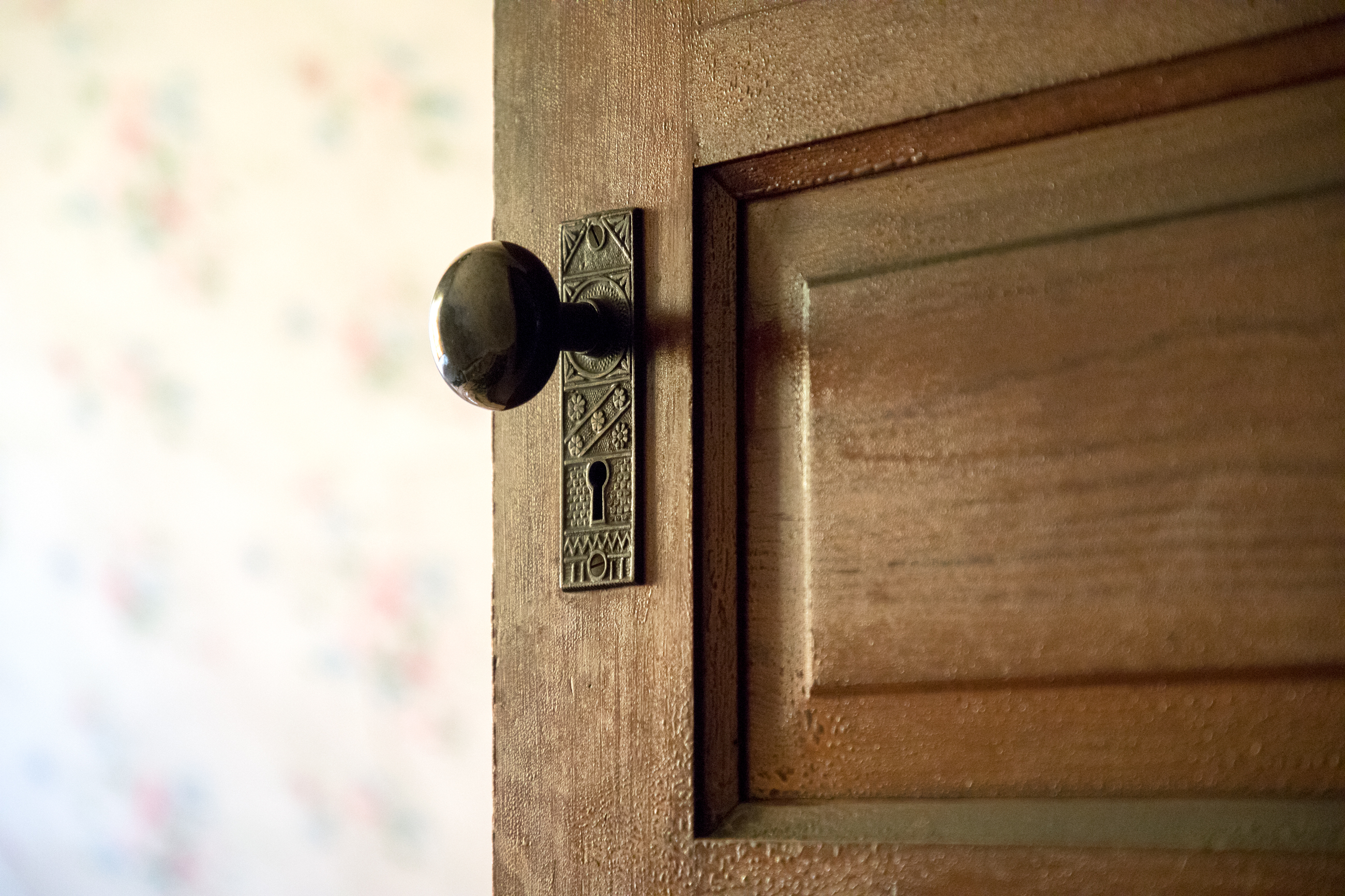 “In the West Pullman area, there have not been very many properties this size, definitely not any other Frank Lloyd Wrights, and there aren’t any property lots that are this expansive that have been sold in recent years,” Boulware said.

He said the landmark’s new owners are expected to close on the property this month. 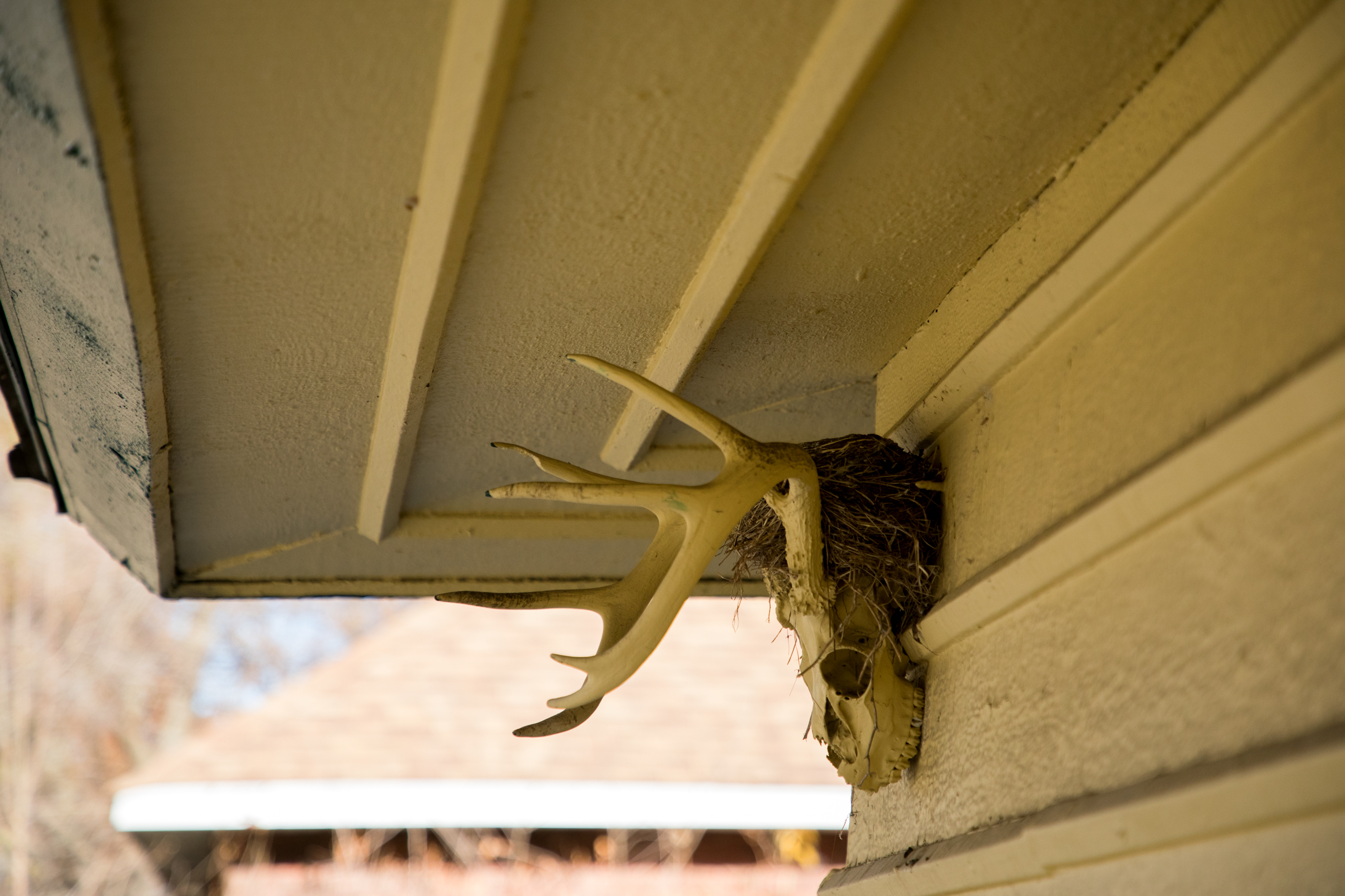