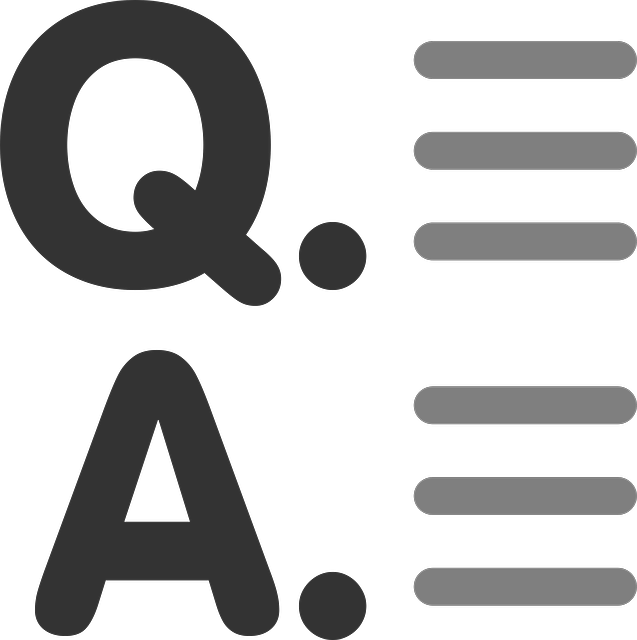 ALL RIGHT, WE KNOW WHY YOU'RE HERE. You don't care about the news of the day with a Chicago twist. You come not seeking insightful analysis and perspective curated for your enlightenment. You have no interest in the latest from the frontiers of technology and journalism. And you certainly don't care about the most recent prevarications of Lance Armstrong and Manti Te'o.

You're here for the weekly WBEZ Meyerson blog news quiz. So why pretend? Why put it off till the end of today's post? No, that would just be cruel.

So get comfortable. Sharpen your pencils, wax your touchpads, groom your mice, lube your trackballs. Brief yourself by reviewing the five most recent editions of this blog. And keep those browser windows open; this exam isn't closed-book.

'WE MUST STOP BEING THE STUPID PARTY.' Talking to The Republican National Committee's winter meeting, Louisiana Gov. Bobby Jindal let his fellow members have it.
* Esquire's Charles Pierce: Why Bobby Jindal will not be president (filed earlier in the week).
* Republicans proposing to scrap the traditional electoral vote system in a way that Josh Marshall at Talking Points Memo says would "make it almost impossible for Democrats to win the presidency in 2016 and 2020."
* From 2003, the Sun-Times' Lynn Sweet on John Kerry's Jewish Chicago roots.

WRIGLEY DEAL ANALYZED. Mayor Emanuel's pushing to wrap up negotiations for renovation of the Cubs' home, according to the Tribune.
* Woman charged with stalking Cubs president faces arrest warrant.

APPLE DISCOVERS GRAVITY. The company's stock yesterday fell by more than the market value of Nike or Starbucks, according to The Atlantic's Derek Thompson.
* Six-second video is the new 140-character text.

LUKE, I AM YOUR DIRECTOR. J.J. Abrams set to create next "Star Wars" movie.
* One critic: "I'm genuinely skeptical that someone as controlling and precise as Abrams can slip seamlessly into this previously created world."
* Dung beetles navigate by Milky Way's light.

NPR's 'DEPRESSIVE BIAS'? The Huffington Post's Carolyn Bucior plays a game where she writes down the first phrase she hears when she turns on the network. Some of the results: "It usually leads to infections." "I could see in slow motion, this line of vomit." "Savagely beat the family's 6-month-old German Shepherd with a rock."
* Five songs public radio can't stop playing.

ANNOUNCEMENTS.
* This marks the end of three weeks of this blog. How's it working for you? Let the WBEZ Meyerson blog customer satisfaction team know.
* Soundtrack for production of this edition: Fatboy Slim's "Weapon of Choice."