In 1985, the State of Illinois Building opened in the North Loop to much fanfare -- at a cost of $172 million. A year later, the Helmut Jahn-designed structure won the coveted “distinguished building award” from AIA Chicago. But for many Chicagoans today, the Thompson Center is more eyesore than distinguished building.

For the latest installment of What’s That Building, Dennis Rodkin of Crain’s Chicago Business shared with us what makes Chicago’s 30-year relationship with the Thompson Center such a complicated one.

It was built as part of a larger effort to revitalize the North Loop. In the early 1980s the once-glittering theater district of the North Loop had deteriorated significantly, so Mayor Jane Byrne launched the North Loop Revitalization Plan. Also part of that plan--the Goodman Theater and the Renaissance Hotel at State and Wacker. 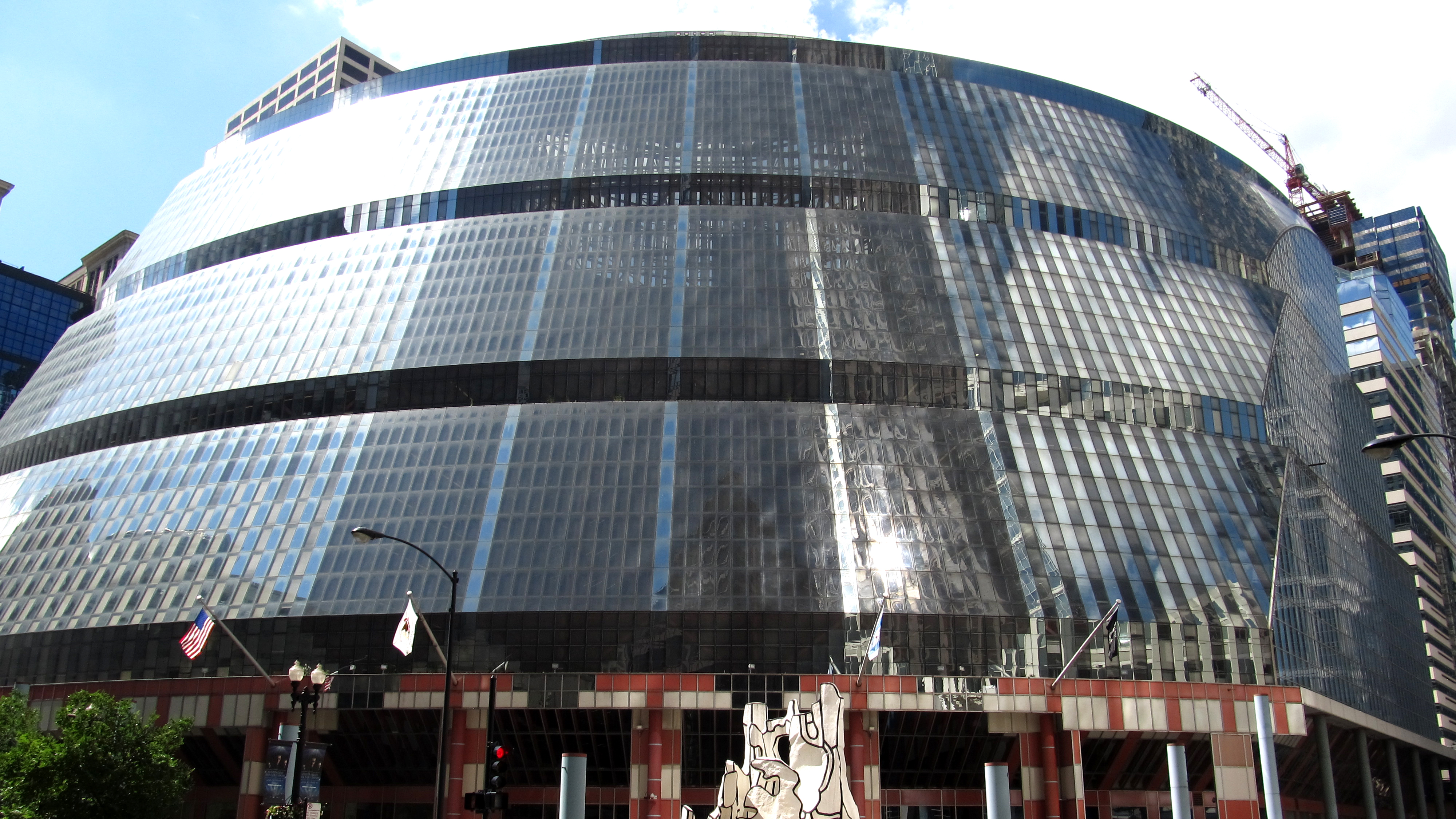 The architecture was trendy at the time, but fell out of favor quickly. The post-modern style takes traditional forms, like domes and columns, and references them in modern ways. But to many people, they look jokey, not clever, on the Thompson building. You could say the dome looks like a cash register or that the columns look like an afterthought. Post-modernism quickly went out of fashion in the early 1990s, and so the building looked dated much sooner than most buildings do. 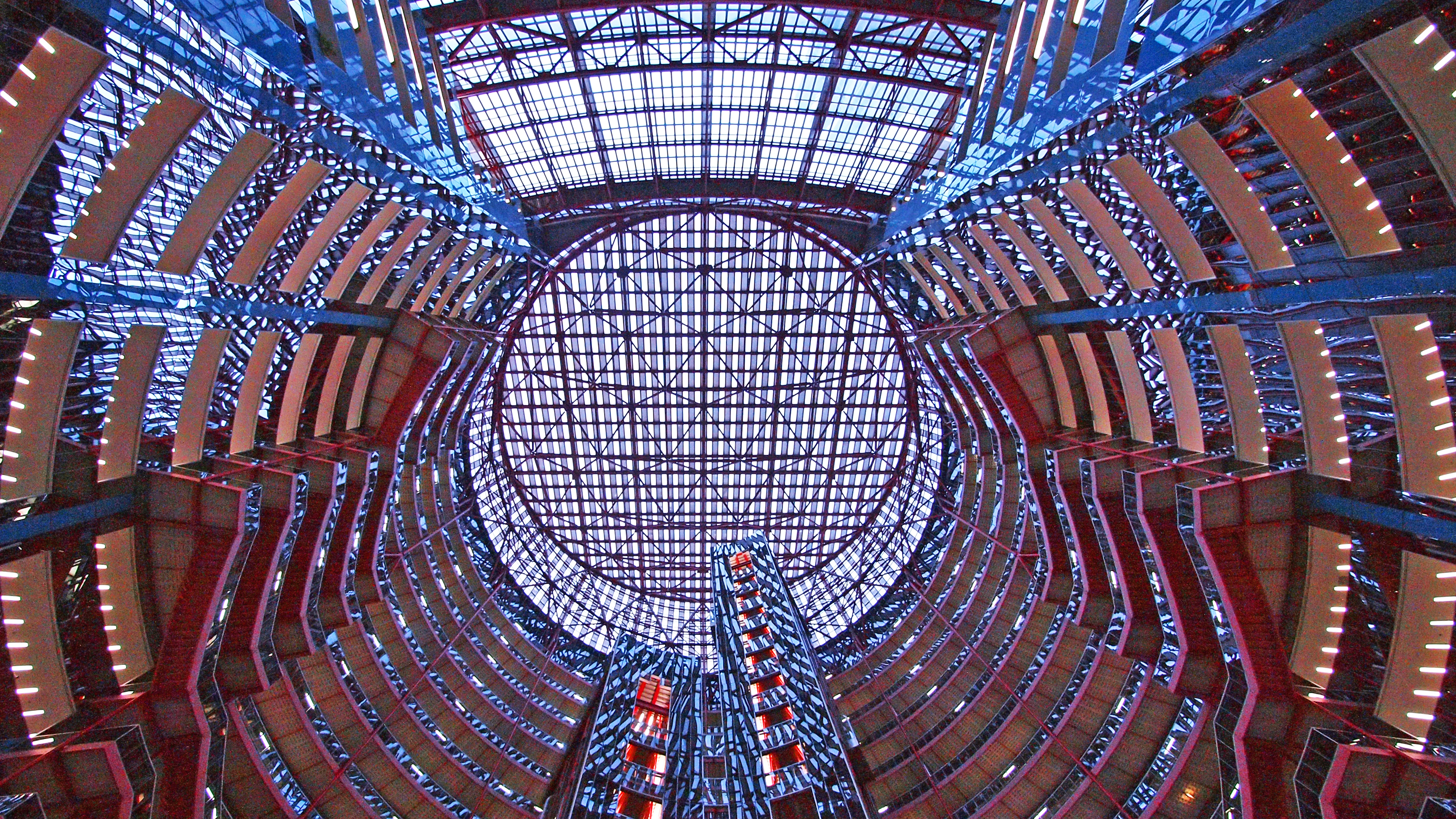 Problems started almost immediately after the building opened. When heated by the sun, the 17-story glass atrium acts like an enormous greenhouse. The architect, Helmut Jahn, had specified double-paned insulated glass for the whole thing, but single-pane class ended up being used to save money. With less insulation, the offices were heating up to unbearable levels in the summer, which only got worse when the enormous air conditioning system broke down. Some workers in the building kept umbrellas at their desks to shade them from the sun pouring into the atrium.

The underground Pedway connection between the new building and City Hall also went wrong. The plan was that two crews would start digging on opposite sides of Randolph Street and meet at the middle. But when the got there, they were off by nine inches. Today, there's a zigzag there to commemorate the mistake.

There was talk of demolishing the building last October. Illinois Gov. Bruce Rauner proposed auctioning the Thompson Center off to private owners--pointing out that at least $100 million in maintenance had been deferred because of the state's financial condition, leaving granite falling off the outside. Rauner proposed moving the 2,200 state workers out of the building to other state offices, saying it would save taxpayers $6 million to $12 million a year. The new private owners would demolish the building and build a new, taller high rise.

But flash forward to today, nine months after Rauner made the proposal, and nothing has changed. Blame it on Springfield’s budget battle. And so, like so many things in Illinois the past two years, the Thompson Center’s future hangs in limbo.