This weekend, Chicagoans will have a chance to look inside more than 200 buildings that are usually closed to the public as part of Open House Chicago, a project facilitated by the Chicago Architecture Foundation.

“It’s an opportunity for visitors to get out, see their neighborhood, see places that they’ve been curious about, and also neighborhoods that they’re not usually exploring,” Garrett Karp of the Chicago Architecture Foundation told Morning Shift.

Don’t have time to wander through all 200 doors? Karp and Crain’s Chicago Business real estate reporter Dennis Rodkin shared a list of highlights: 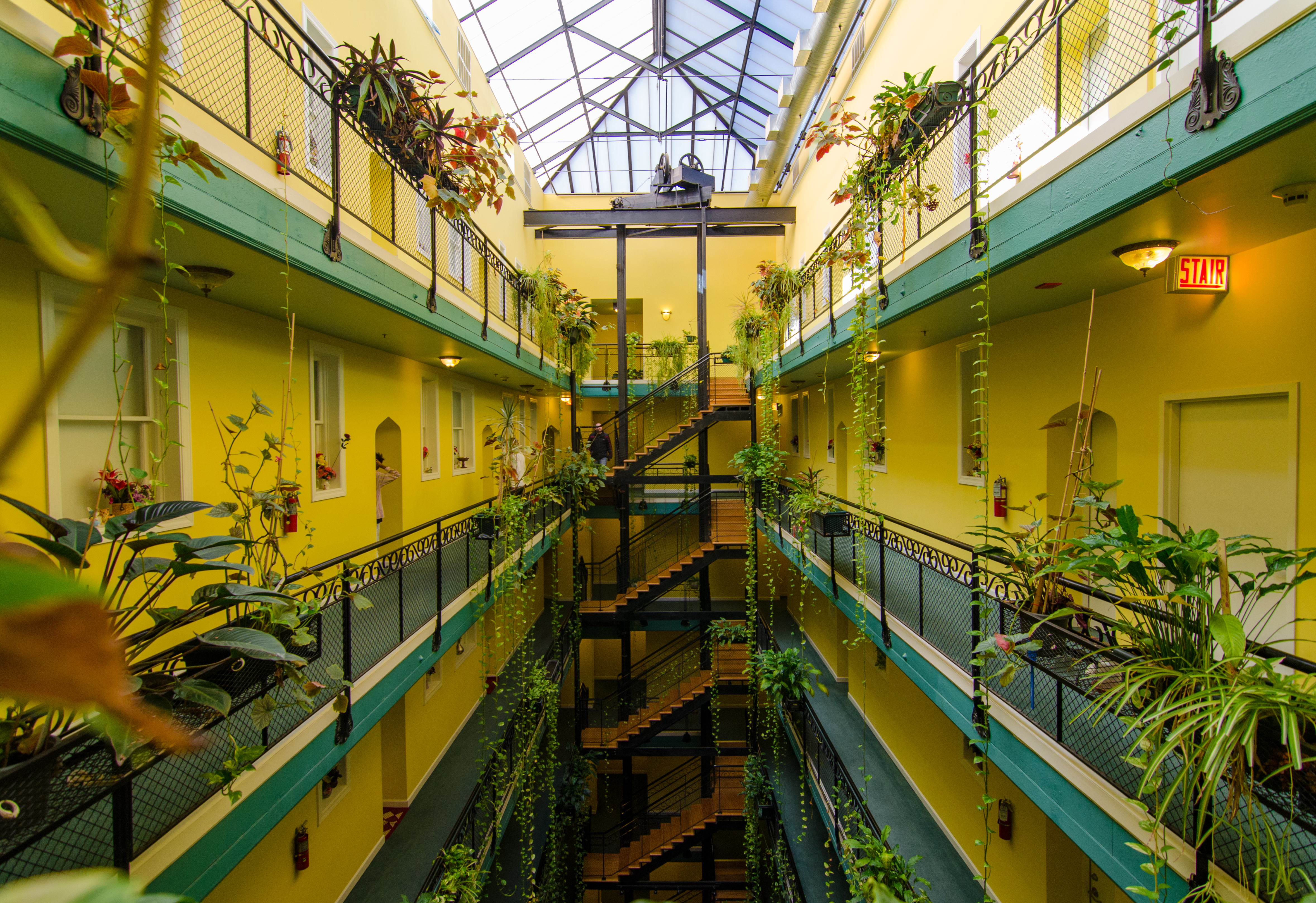 Built in 1892, this building originally was a place for visitors to the World’s Columbian Exposition of 1893.

“It looks kind of like you’re in the French Quarter in New Orleans,” Karp said.

Today, the apartment building serves as affordable housing for seniors. 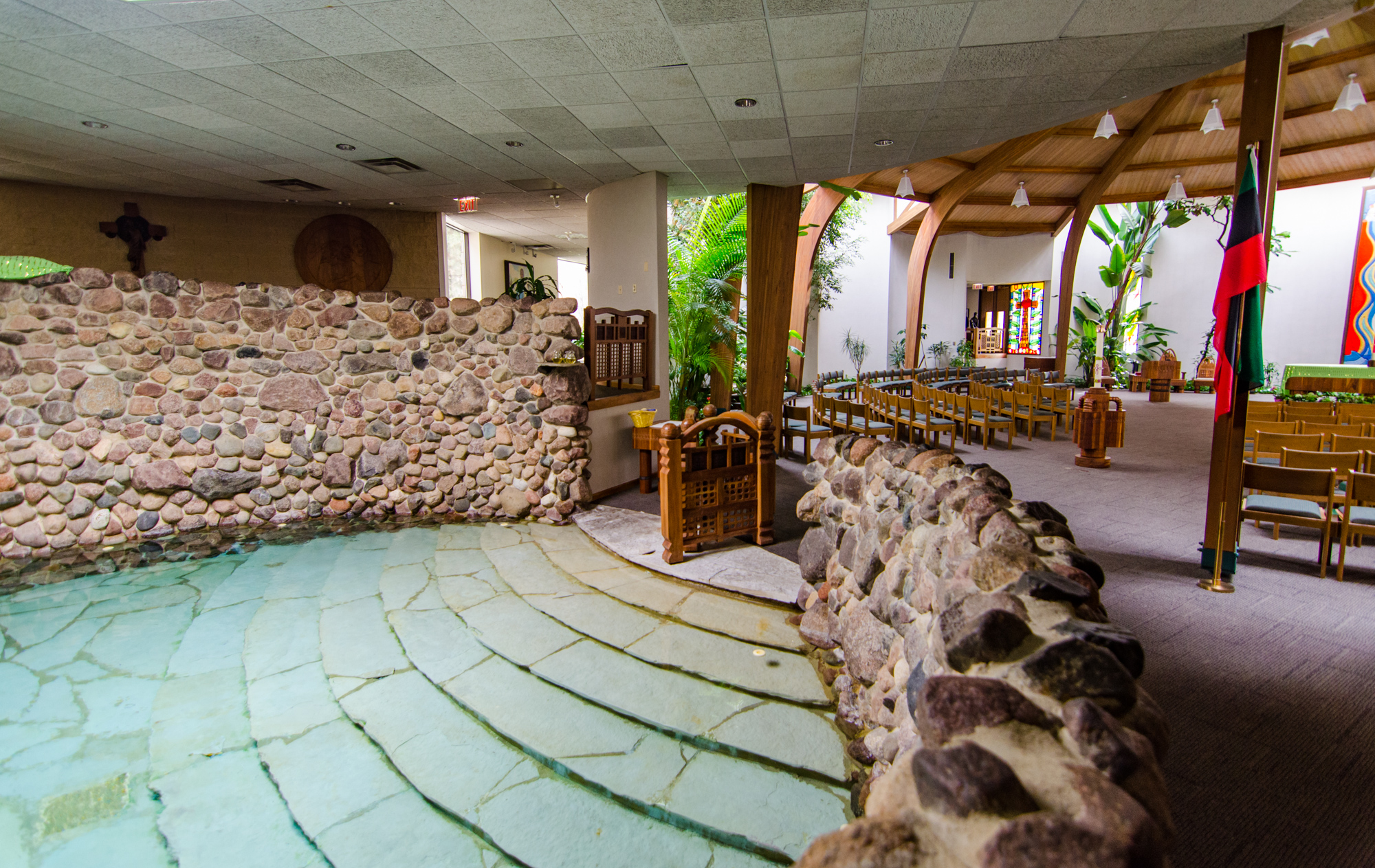 While the entire church -- which was named for a slave who followed St. Francis of Assisi -- won’t be open for viewing, Rodkin said the sanctuary alone is worth it.

“It’s an amazing space,” he said. “You actually feel as if you’re in some sort of desert village worshipping.” 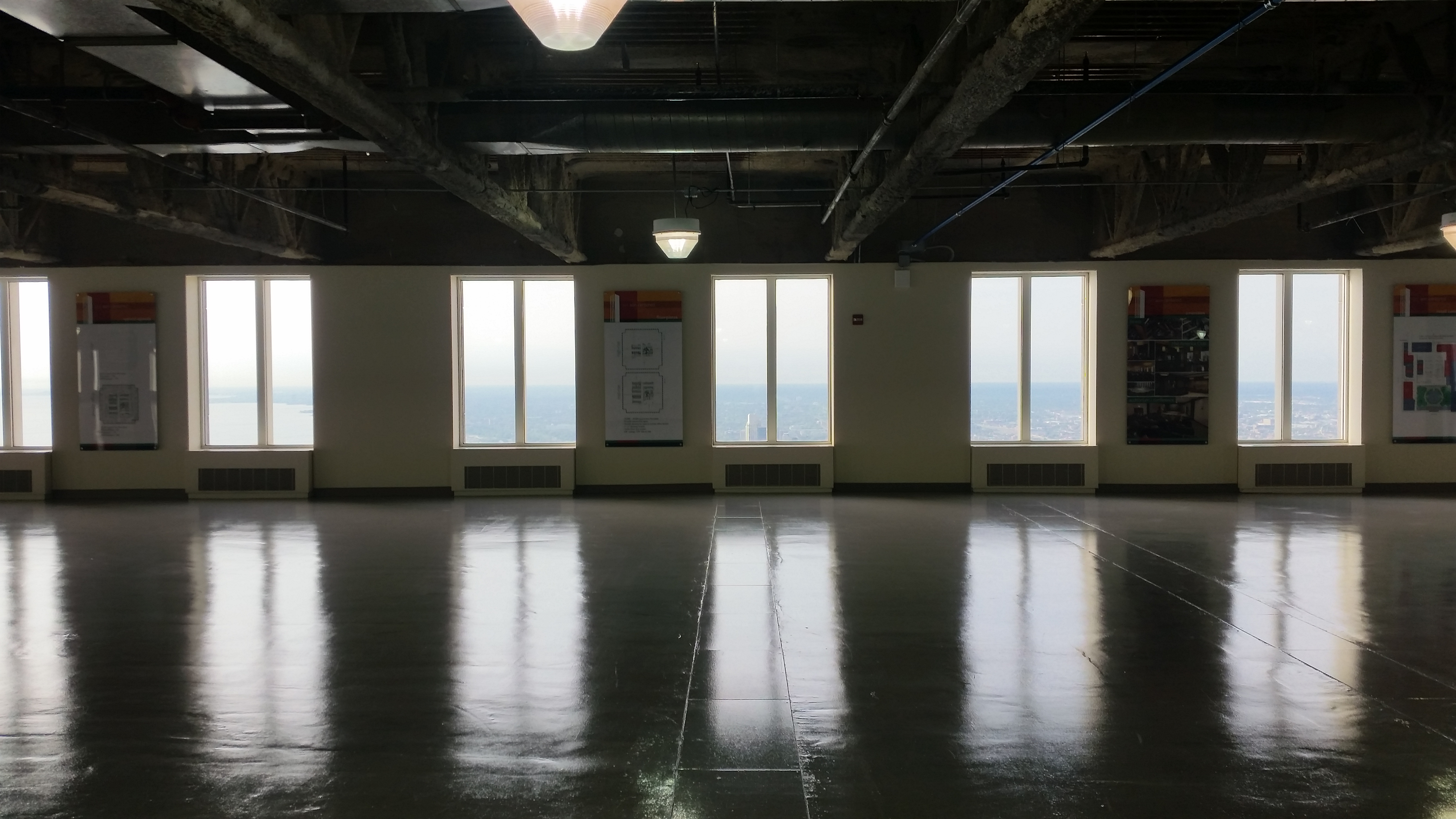 This 83-floor building is the third tallest building in Chicago, which makes it a popular Open House destination. Last year, Karp said about 10,000 visitors took a trip up to the 71st floor, which offers a better view than the top floor anyway.

“When you’re up on [the top floor] you don’t see quite as much [as] when you’re down in the 60 to 80 range,” he said. “It’s a really great view since you’re closer to Grant Park, Millennium Park and the lakefront and the confluence of the Chicago River.”