Anyone who has only ever walked by Elks Veterans Memorial and not gone in, should scurry on back and see the inside. It’s worth it (and it’s free.)

The monumental dome at 2750 N. Lakeview is Chicago's second most prominent military memorial, after Soldier Field. The two landmarks were both built to honor the many soldiers in World War I, but the Elk’s Lodge has this distinction from Soldier Field: it's hardly been altered since it opened 90 years ago last July. 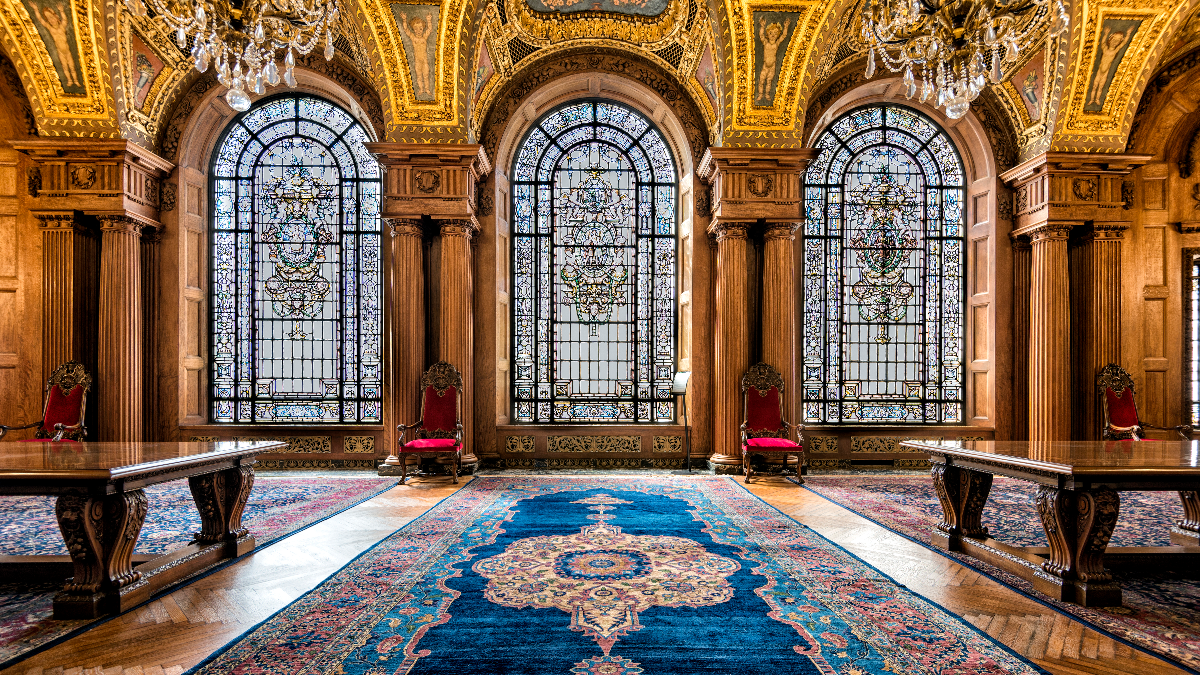 It’s a monument to World War I, but the opulent inside pays tribute to peace

Walk between those two elk and up the grand outdoor stairs, and you enter a space that's jaw-dropping. Under a 115 foot dome are columns, stained glass, murals and sculptures, and beyond the main rotunda is a ceremonial room so lavish it feels like it was transplanted from a palace in Europe.

David Augustus, an official of the Elks who is archiving much of their historical material, said the abundant ornamentation was "part of the optimism of the era, when people believed that the war that had been won might end all war," making the building more of a monument to peace than to war. 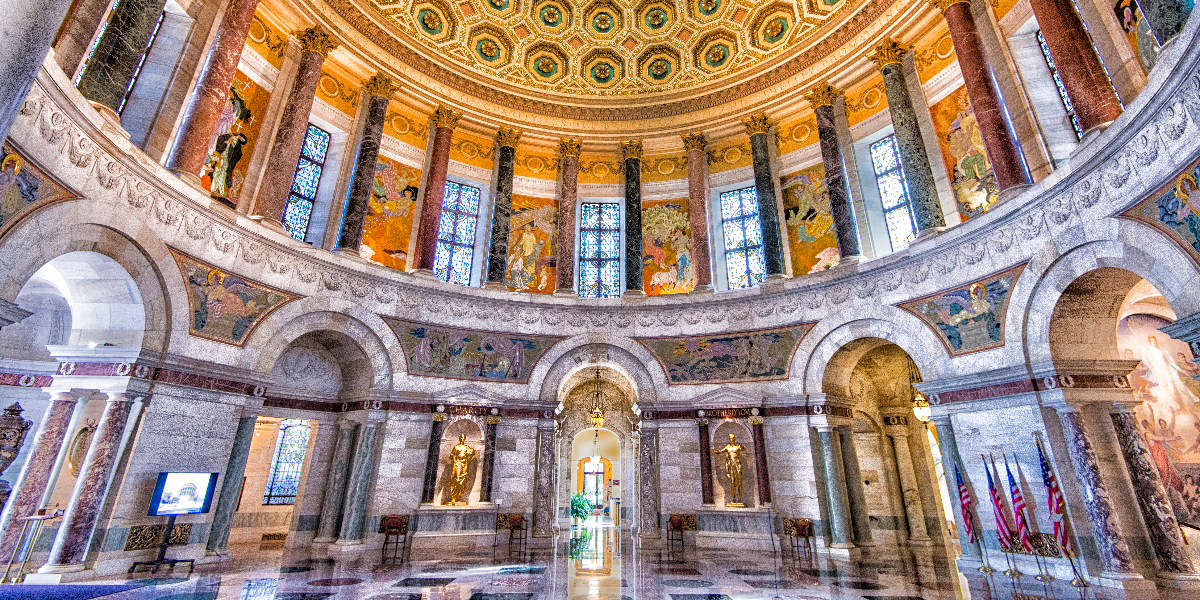 The group behind the building has a boozy, evolving history

By the time the memorial was built the order of Elks was well known as a patriotic group, but that's not how they started out. In 1868 a group of actors and musicians in New York wanted to sidestep the city's blue laws that prohibited the sale of alcohol on Sundays, so they formed a social club called the Jolly Corks,  Augustus said.

Over time, the Jolly Corks evolved into the nationwide Benevolent and Protective Order of the Elks, ultimately turning into the patriotic, veteran-supporting group we know today around the time of World War I, Augustus said.

When deciding where to put their headquarters, they chose Chicago, so when the call went out to build a memorial, the logical location was, of course, Chicago. 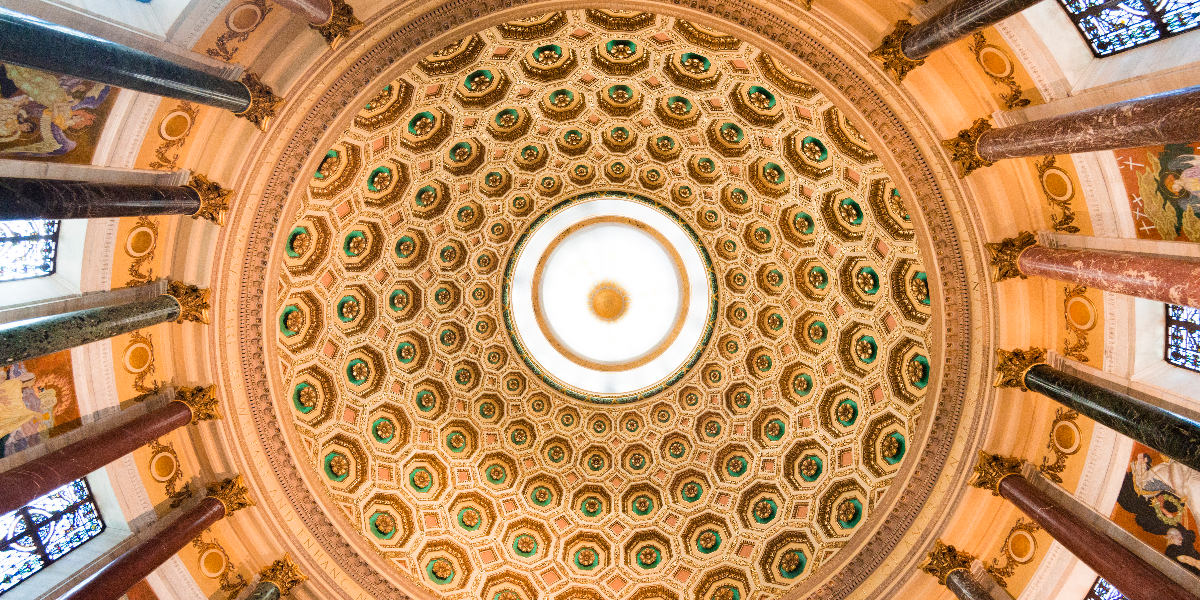 The Elks also have a history full of pomp (and presidents)

A program from the July 14, 1926 dedication of the memorial lists Elks officers who were there, including the Grand Exalted Ruler, the Grand Esquire, and the Grand Tiler. There was a lot of pomp that went along with being an Elk, because, Augustus noted, fraternal organizations "were a big deal in people's lives. It was before television and they needed a place to be entertained and to socialize."

At its peak, the Benevolent and Protective Order of the Elks had three million members, including five US Presidents (the last was Gerald Ford), Lawrence Welk, Jack Benny and Clint Eastwood. Today, there are about 900,000, according to Augustus, in about 1,900 lodges in the United States, Guam and the Philippines. Most of them are in small towns, he said. As the appeal of fraternal organizations diminishes "the Elks memorial to peace and the armistice is great enough to live on after" the group's eventual demise, if it comes.

For more on the history of the Elks, Rodkin recommends a visit to the memorial’s basement. There’s an exhibit that includes scale models of several of the Elks' floats for the Rose Parade in California, crazy technicolor flights of fancy that include circus wagons, sleeping Santas and mice playing basketball.