We now know that New York architecture firm Tod Williams Billie Tsien Architects will design the Obama Presidential Library. Once it’s constructed on the South Side, the library will be the most prominent building in the city associated with the Obama name.

But Barack and Michelle Obama have lived and worked in many other buildings all over the city, especially on the South Side.

In the latest installment in our series What’s That Building? Dennis Rodkin of Crain’s Chicago Business tells the stories behind everything from the Kenwood mansion the Obamas called home before they moved into the White House to places Barack worked as a community organizer to the South Shore bungalow where Michelle Obama grew up. 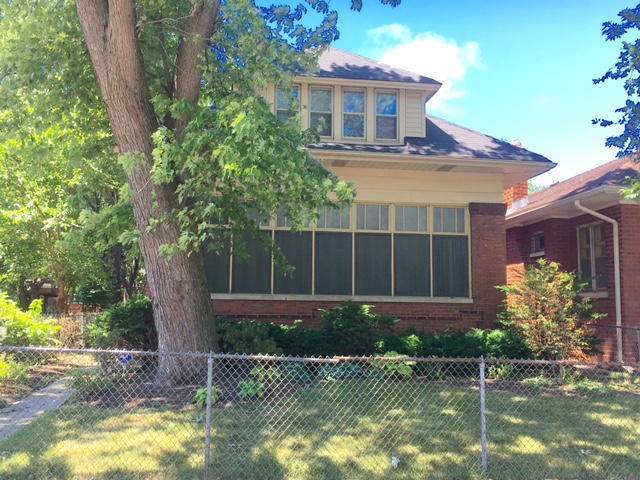 Michelle Obama got to Chicago first, of course. She was born in Calumet Park, but grew up in a bungalow in the city's South Shore neighborhood. Her parents rented the upstairs from her great-aunt, who lived downstairs and owned the building. It's still owned by the Robinson family, according to the Cook County public records. 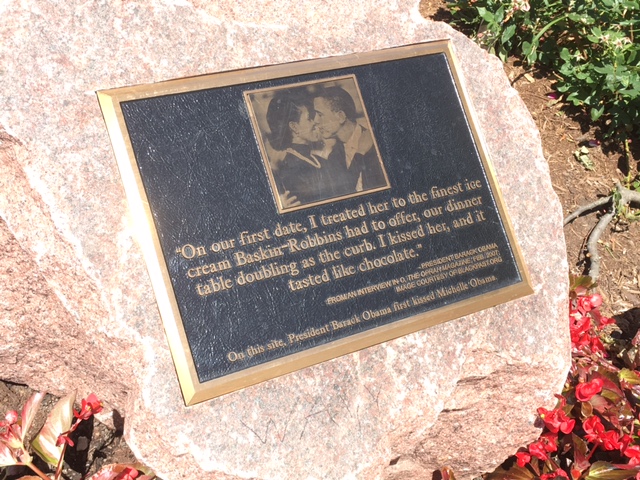 That summer, they had their first date, which included a stop at Baskin-Robbins for ice cream. The Baskin-Robbins has since been replaced by a Subway. but out by the curb, where Barack has written that they sat to eat their cones and then had their first kiss, is a plaque, one of the sweetest monuments in Chicago. 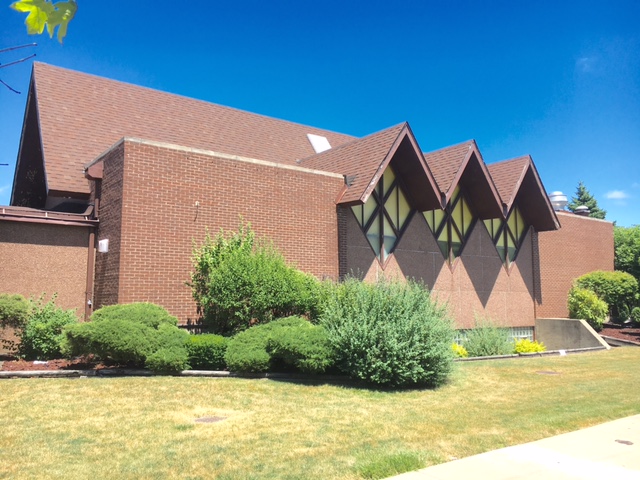 On Oct. 3, 1992, the they got married here, at what was then Trinity United Church of Christ. The congregation later built a big new sanctuary a block east down 95th, and this facility is the church's child care facility. 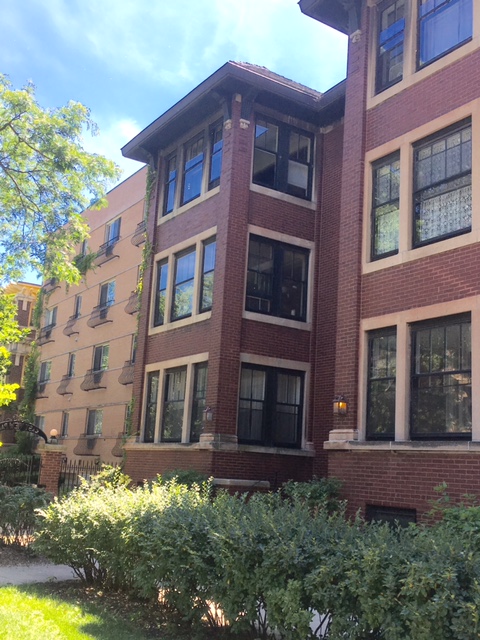 East View Park is a gated block-long string of brick six-flats immediately west of Lake Shore Drive near Promontory Point. The Obamas bought a first-floor unit (with no view of the park) in August 1993 for $277,500. Both their daughters were born here. They sold it in April 2005 for $415,000, when they moved to the house in Kenwood that they still own.