If you drove past this suburban building, you likely wouldn't suspect it houses the classified and non-classified documents from Barack Obama's eight years as president.

More than 20 truckloads of papers were brought from Washington, D.C. to this shuttered Plunkett furniture store in Hoffman Estates in early 2017.

Those documents will eventually be digitized and made available to the public in a different way from past presidential libraries. The Obama Presidential Library won't be a physical building — it'll live on the internet. 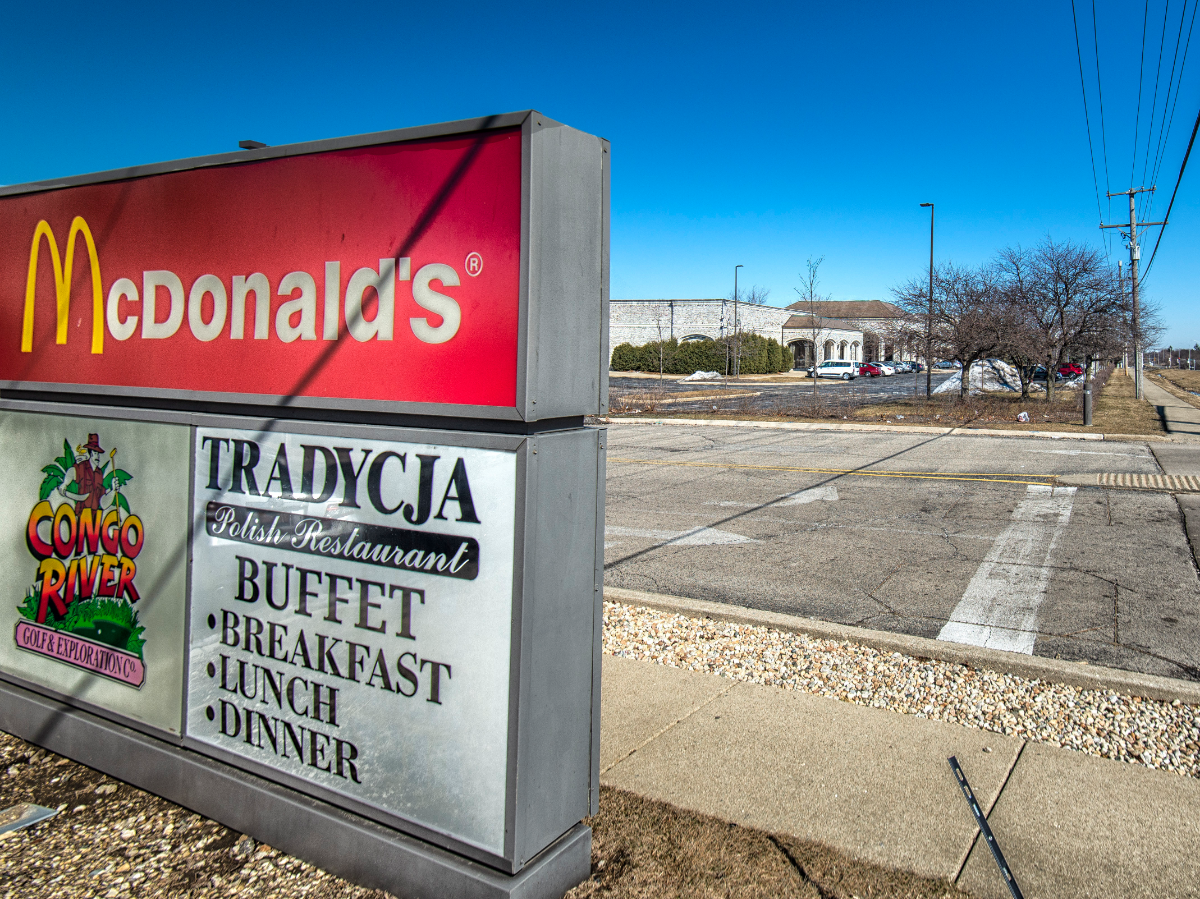 A digital library saves the Obama Foundation some money

The facility that may come to mind when you think “Obama Presidential Library” — the one that’s proposed for a site in Jackson Park and currently in limbo because of a lawsuit — is the Barack Obama Presidential Center. If it gets built, the only library there will be a new branch of the Chicago Public Library. It’ll also be home to a museum, a forum space, and a public plaza. 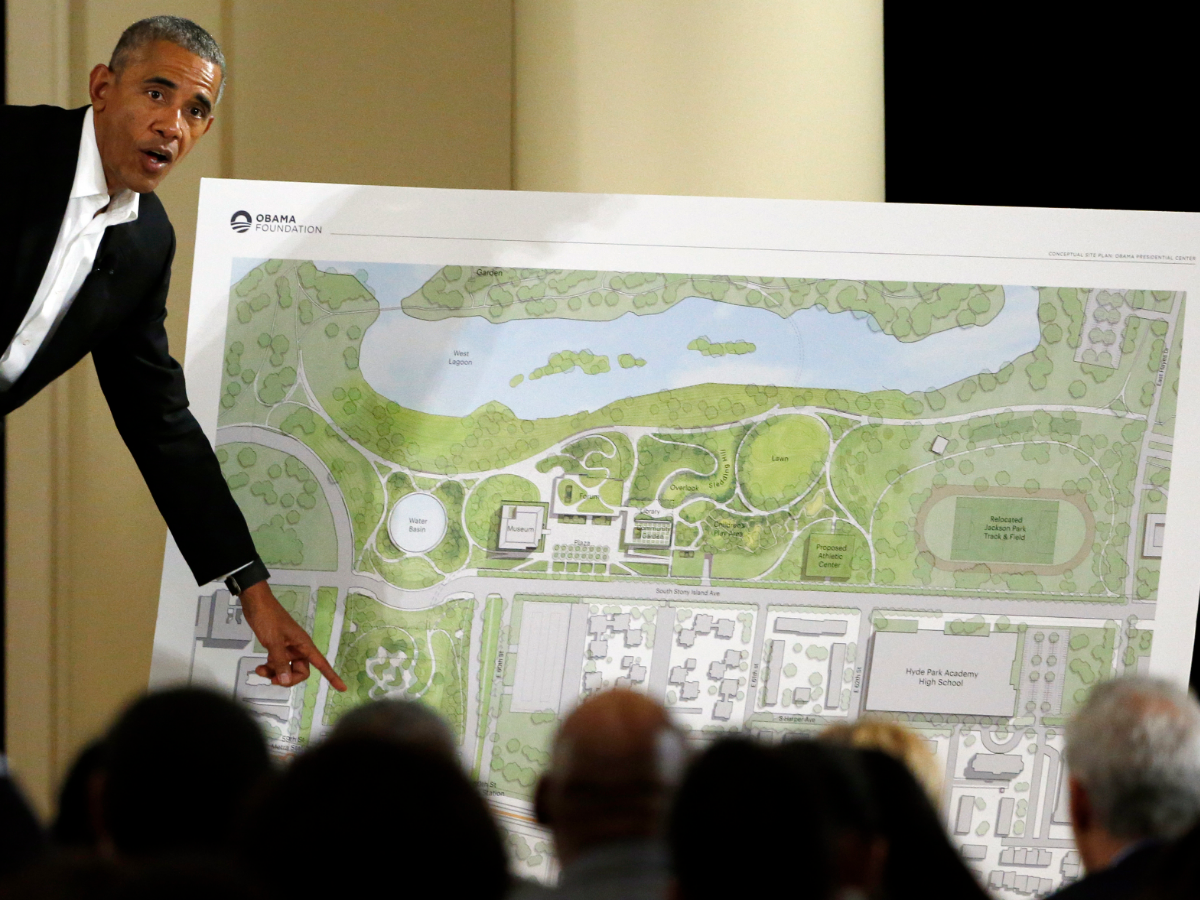 In May 2017, the National Archives announced Obama’s library would be entirely digital. The physical documents that traditionally fill a presidential library would instead be digitized, and ultimately stored outside of Illinois. It's a move that saves the Obama Foundation quite a bit of money. 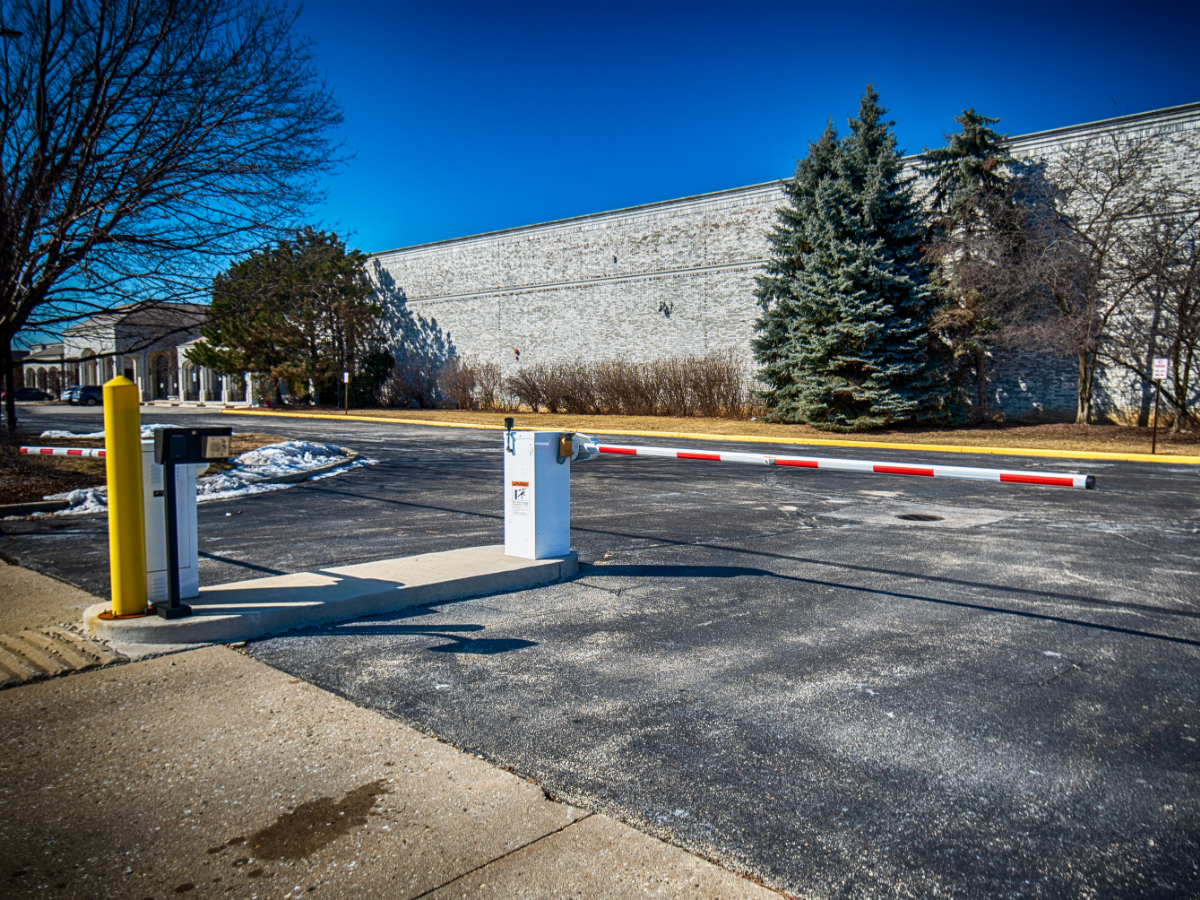 Where will Obama's papers end up for good?

The documents won’t stay in Hoffman Estates forever. Under the digitizing plan, the National Archives will get custody of all the physical papers once they've been put online. The unclassified documents will go to a National Archives storage facility near Kansas City, Mo. and the classified ones will go back to Washington, D.C.

Until the digitizing work begins, the documents will stay in Hoffman Estates behind the the small security gate installed at the parking lot entrance.