The family is white, and their daughter, Charity, went because it’s their neighborhood high school.

Nauman and Papish said they got pointed questions from people who implied their daughter shouldn’t go to a black high school.

But Charity said her pink hair stood out more than her white skin. 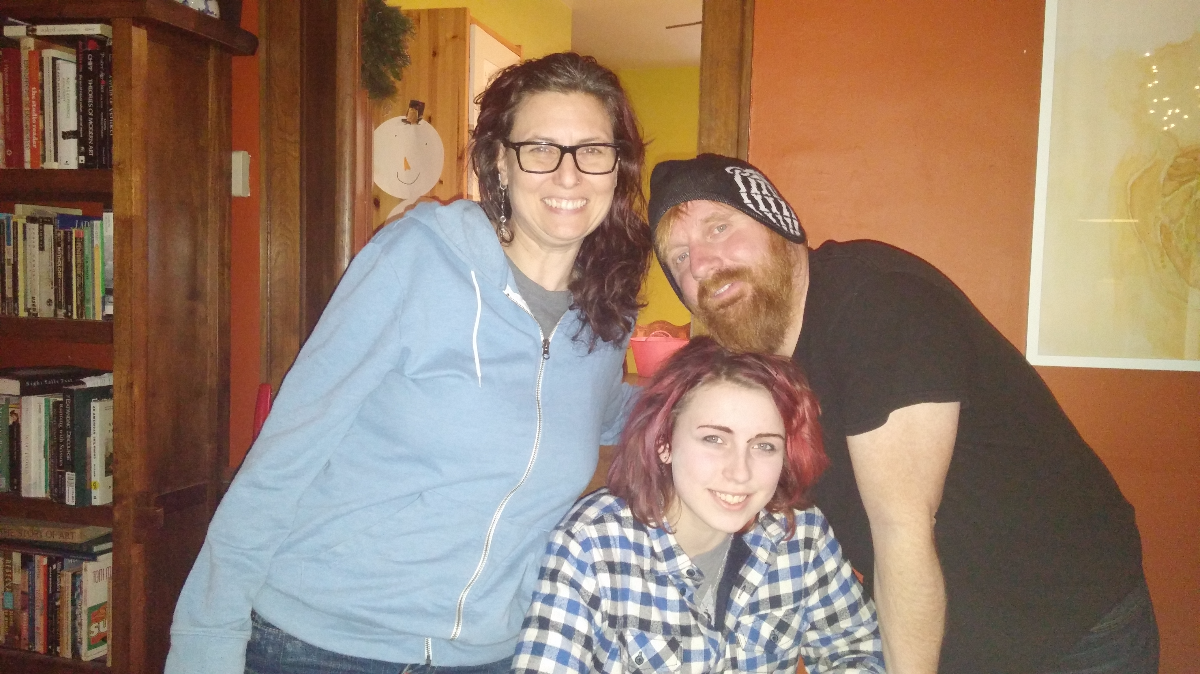 Charity said being in a black milieu gave Charity exposure to racial issues she had not contemplated living in small white towns around the country. Her exposure to black teens, and what she described as her changing world view, are byproducts of integration.

Research shows that exposure itself is a lesson -- white students can benefit from integration because they may become more empathetic and less prejudiced.

When Morgan Park High School opened a century ago, it had some black students, and for a time, the school was integrated. Eventually the white student population dwindled to the handful it is today.

This school year, Charity has returned to Washington State to live with her mother.

Natalie Moore is WBEZ's South Side reporter. Follow her @natalieymoore.