Michael David Franklin spent a decade in the Twin Cities before he moved to Chicago.

Minneapolis boasts 10 food co-ops, and its sister city, St. Paul, has six. But Chicago has exactly two — The Dill Pickle Food Co-op in Logan Square and the Sugar Beet Food Co-op in Oak Park. So when it came time to buy groceries here in Chicago, Michael says he felt like something was missing.

“Minneapolis has a really strong grocery co-op culture, and so when I moved here five years ago, I was very surprised by the general absence of food co-ops,” he says.

So Michael (along with a couple of other Curious Citizens) wanted to know:

Why does Chicago have so few food co-ops, and what’s the history of food co-ops in the city?

Co-ops can have different definitions, but for Michael’s question, we’re talking about a grocery store owned by community members who help make decisions about the store and share in any profits. You might know them as places to buy bulk grains or freshly ground peanut butter.

As we researched the question, we learned that, despite the current paucity of food co-ops in Chicago, the city actually has a strong food co-op history. But this history is easy to overlook since it was fairly localized and, in some cases, restricted to members. Still, there might be a lot more co-ops to come — the Chicago area is currently germinating a new crop of storefront food co-ops that organizers expect to sprout up in the next few years.

The first wave of American co-ops: The Great Depression

According to Stuart Reid of the national Food Co-op Initiative, a nonprofit that helps start co-ops, the food co-op has ebbed and flowed in popularity in three distinct waves. They first took off during the Great Depression — when jobs and food were scarce.

“Co-ops were one of the solutions for finding work,” Reid says. “There were quite a lot in the U.S., especially around the Minneapolis area, Northern Minnesota, and Wisconsin.”

Reid says the popularity of co-ops in those northern states was influenced by many factors including strong leaders and the Finnish population there, who had a long tradition of working cooperatively. So they embraced the co-op model and were eager to spread the idea.

“[During the Depression] they went out and not only delivered food to others, they encouraged them to start their own co-ops,” Reid says.

This, in turn, spawned more co-ops, businesses built to serve co-ops, research institutions, and a broad familiarity with the concept, which helped sustain them in that region for decades.

Chicago also opened a few co-ops during this period, most notably the Hyde Park Co-op, which stayed in business for 75 years and eventually spawned three locations. Like others around the country, it was started to help mitigate the effects of the Depression. And Hyde Park, with its pockets of progressive politics, academics, and students, proved a fertile ground for the concept. Early supporters included University of Chicago economist and Democratic U.S Sen. Paul Douglas as well as attorney and liberal Ald. Leon Despres. 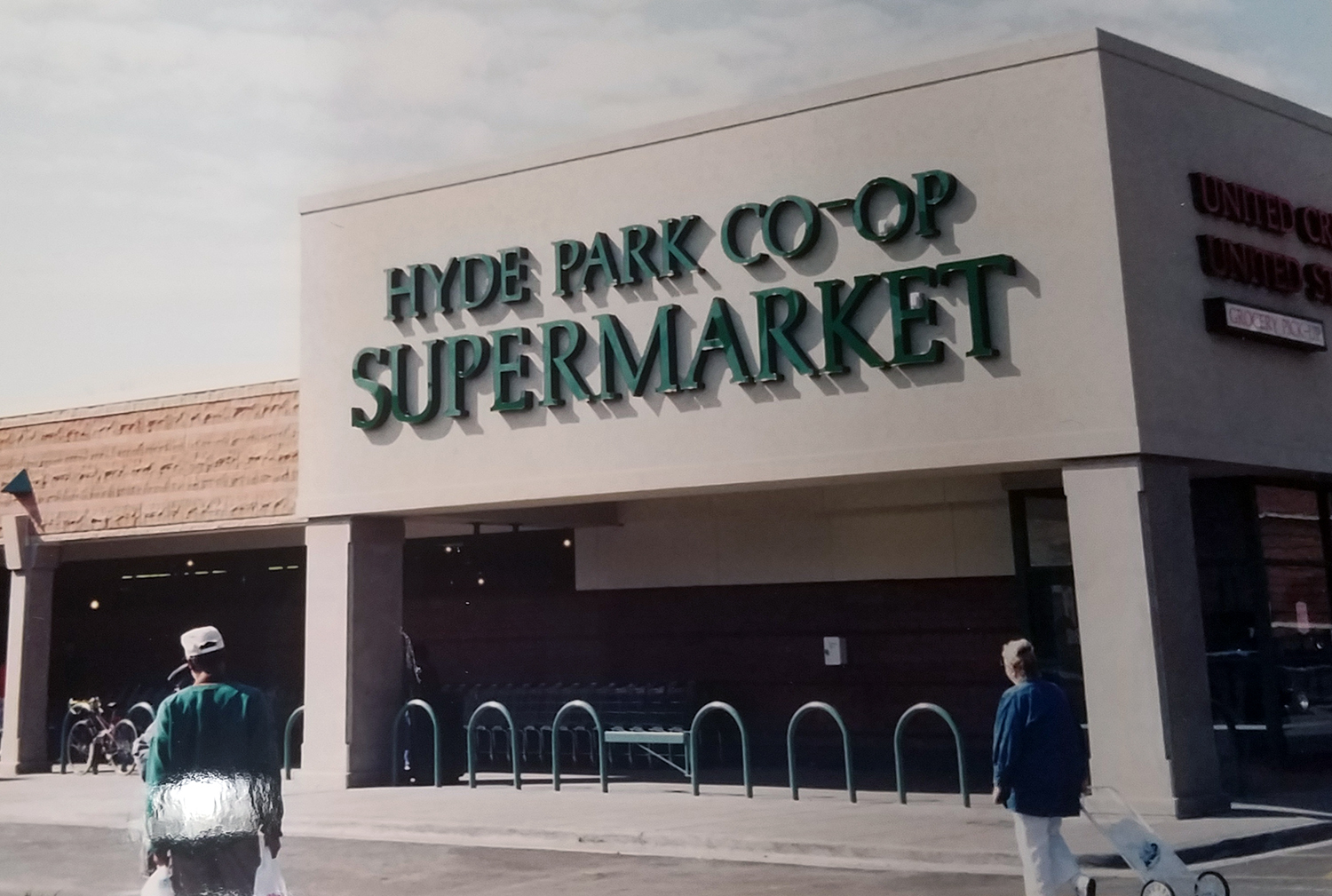 By the late 1960s, a new wave of food co-ops was cropping up across the country and in Chicago, spurred in large part by the radical and progressive political movements of the ‘60s, says Reid.

“And they were largely co-ops that wanted to sell natural and natural organic food,” he says.

This food included things like tofu, sprouts, and whole wheat flour along with grains, beans, and nuts sold in bulk.

In some cities, this wave brought several storefront co-ops, but in Chicago, they took on a different form: cooperative food buying clubs, where members got together to order stuff in bulk and then divide it up in someone’s basement or garage. By the early ’80s, the Chicago area had more than 200 of these buying clubs, according to records from the erstwhile Consumer Co-op Center at Truman College, which supported co-ops in the area.

In the ’70s and ’80s, Joy Noven helped run the short-lived Uptown Food Co-op storefront, but she also ran a buying club out of her basement. She says the buying clubs were more sustainable because “they were just easier and cheaper to run. You didn’t have to pay rent, pay employees, or be open every day.”

But you did need to organize the members and divide up the labor. Noven said that stay-at-home moms like herself were often crucial to the operations because they had more time to volunteer. Some scheduled the orders and drove to the warehouse for the bulk grains. Others shopped for produce at South Water Market, and picked up dairy orders at the Milk Pail in Evanston. Still, others had to unpack the boxes and divide up the bulk deliveries. This included the essential task of cutting the cheese.

“Yes, we had these great big wheels and blocks of cheese that needed to be divided up between members,” she recalls. “Cutting the cheese was an important job.” 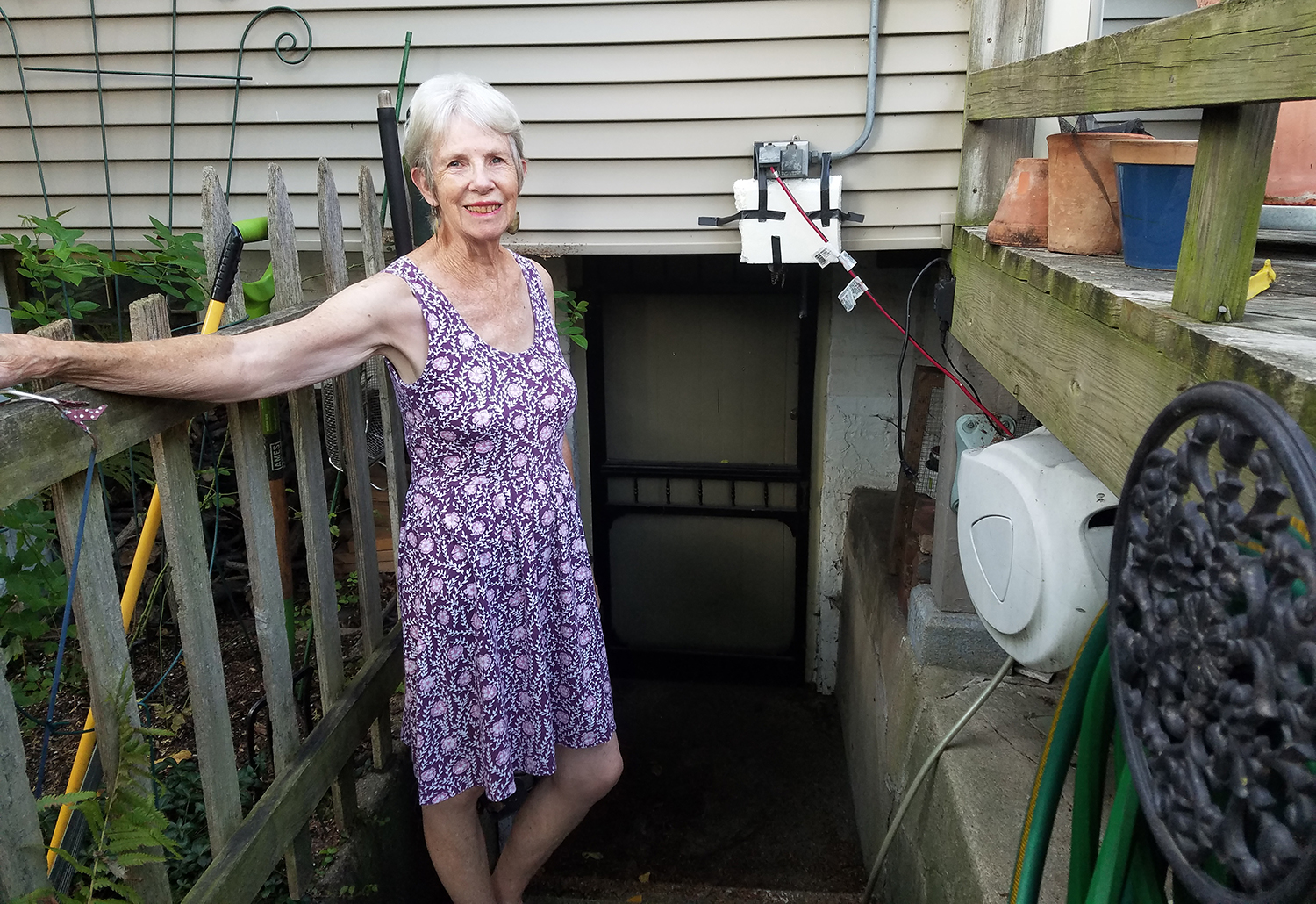 This second wave lasted nearly two decades in Chicago, but eventually petered out, Noven says, because “people got busy, others moved away, and more women went to work.”

“You really needed to have a core group of volunteers to keep it going,” she says. Plus, she adds, mainstream grocery stores started carrying a lot of the healthier food items that were available at co-ops.

By the early 2000s the third and current wave of food co-ops emerged in Chicago and across the nation. Reid said it was sparked by a growing demand for more local and transparently sourced foods, two things co-ops were uniquely structured to deliver.

This wave saw the opening of Logan Square’s small Dill Pickle Food Co-op in 2009, which moved to a larger location on Milwaukee Avenue last year.

Dill Pickle general manager Sharon Hoyer says the store was built on the participation of member owners who want their food options to reflect their values. But she says they also want a say in how their money is spent, which is increasingly hard in the grocery world.

“There is less and less transparency in the flow of dollars as businesses become increasingly consolidated and that is definitely what we see in the grocery industry,” she says. “I think the Whole Foods buyout by Amazon is probably the most visible example of that.”

But the Dill Pickle is just the tip of the cucumber when it comes to the burgeoning co-op movement in Chicago today. Hoyer notes that a half dozen other groups in the Chicago area are planning new co-ops in Austin, Rogers Park, Uptown, and suburban locations.

The next of these nascent stores to open will likely be the Chicago Market Co-op, which has already leased a storefront space in the  Wilson ‘L’ stop building in Uptown. Co-founder Greg Berlowitz says they hope to open by 2020, and that they currently have about 1,500 charter members but hope to sign up hundreds more.

At a recent Chicago Market member sign-up party, attendees said they were interested in joining for reasons that included supporting local food producers, strengthening the community, saving money, and investing in non-capitalist projects.

Chicago Market floor plans indicate its likely to look a lot like the Dill Pickle with its wide selection of local, organic, vegetarian, and artisanal foods. But a different type of co-op has also emerged in this wave, embodied by a project starting on Chicago’s West Side, in Austin.

There, the nonprofit group Austin Coming Together is in the early days of creating the Austin Community Food Co-op, which aims to solve a longstanding problem in the neighborhood.

“Here in Austin, we are a food desert,” says co-founder Vanessa Stokes. “We have very little access to healthy food options. So we thought this would be a great place to start just a conventional grocery store that the community helped to build.”

Co-organizer Briana Shields says residents have been burned by disinvestment in the neighborhood so they’re seeking to solve the grocery issue themselves on their own terms.

“Our community members and residents will have something that is theirs and they can call their own,” she said, “not from someone else outside the community coming in and tell us what we need.”

Berlowitz of the Chicago Market Co-op says that he hopes this latest wave, in all its forms, will help start a co-op community in Chicago that might one day rival those of our northern neighbors.

“I think what we’ve seen in other cities is that co-ops spur more co-ops,” he says. “So when a co-op like Austin called us and said, ‘Can you help us start this co-op?,’ we’re happy to help. And that culture of co-ops happens when one co-op is successful like Dill Pickle, and people see it works, and it’s an alternative to the grocery system we have.”

And Berlowitz thinks the connections made at the food co-op could end up shaping the greater community.

“Co-ops spur book clubs, co-ops spurt meeting groups, co-ops spur political groups,” he says. “People get together and then want to make bigger changes. Who knows where it could all go?”

More about our questioners 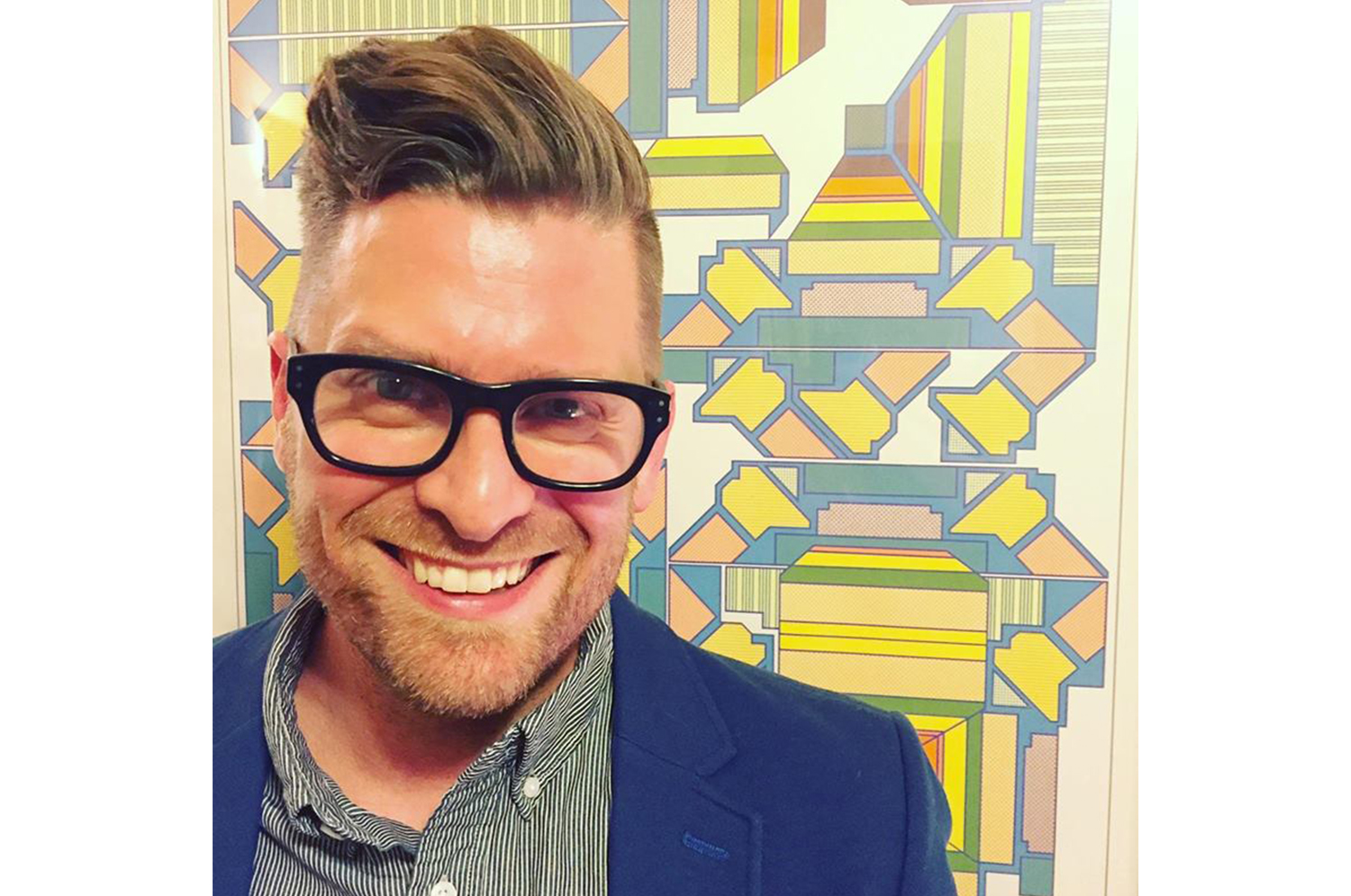 Michael David Franklin is a research specialist for the Honors College at the University of Illinois at Chicago. He lived in Minneapolis for more than a decade where he first became a fan of food co-ops. He says he’s not surprised that so many Chicagoans are interested in starting food co-ops.

“It makes sense in terms of the local food ethos I see here and the willingness of people to engage in the community around food justice,” he says.

Michael likes to cook and contribute to the community through food. Each summer, he says, he cooks for an arts organization in Pilsen with produce from local farms. As far as eating around his Pilsen neighborhood, he says his favorite local restaurant is the Skylark bar.

“But some of the best food in my neighborhood comes from the tamale vendors on the street,” he says.

Katie Hanson is a corporate partnerships manager at the Shedd Aquarium who got interested in the co-op question after noticing all the food co-ops near her grandparents house near Madison, Wisconsin. So she and her friend Sarah Edwards (who also lived in Minneapolis) decided to send their question jointly. Katie says she loves shopping at farmers markets, produce markets, and grocery stores. So she was thrilled to learn that so many new co-ops are in the works around Chicago and she is seriously considering joining Chicago Market.

“Because grocery shopping and a sense of community and volunteerism are all of my favorite things,” she says. “I know it sounds kind of goofy, but it’s true.”