Felix Kombwa started his career working with men who had just gotten out of prison, but he had a nagging feeling it was almost too late to change the trajectory of their lives.

So, when he got the chance last year to work with young children, he immediately took it.

The 25-year-old is now a mentor with a unique organization that has been around for a quarter of a century, but just opened a Chicago chapter last year.

While many groups pair students with adult mentors, Friends of the Children stands apart because it commits to each child for 12 years, from age 5 through the end of high school. The mentors are full time with good salaries, starting at $40,000 a year with benefits, and they work with just eight to 12 children at a time. The program targets low-income children from struggling families.

The mentors spend four hours a week with each child: two in the classroom and two at parks, museums or taking the kids to activities or to receive services.

According to Friends of the Children data, 83% of its students graduate high school — higher than the 78% national average for low-income students — and less than 10% enter the juvenile court system, and almost none become teen parents. 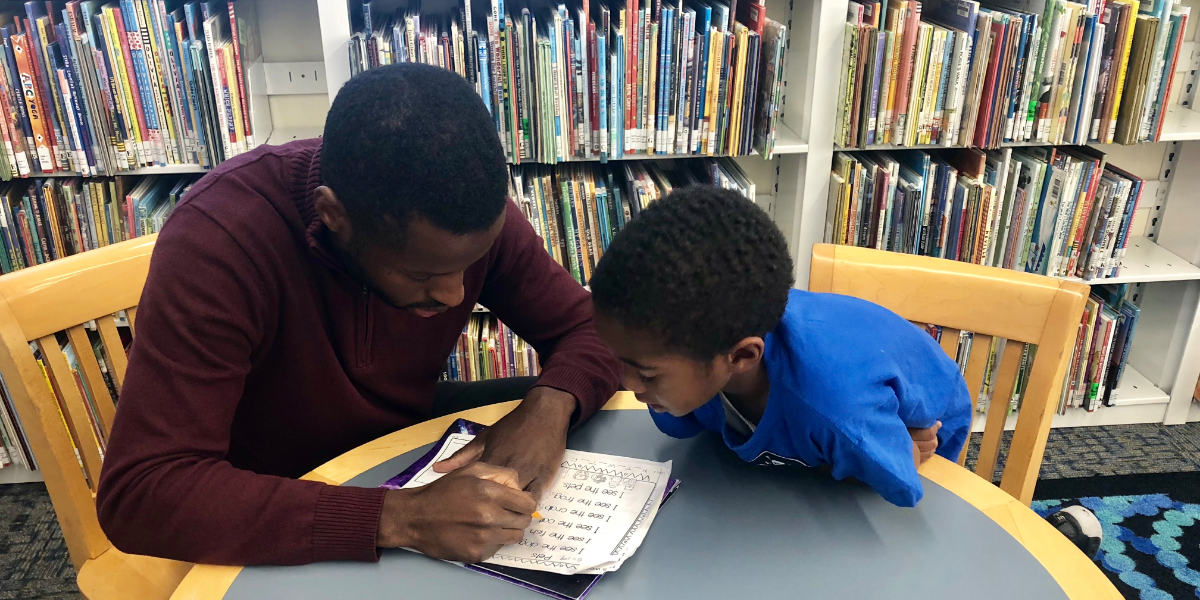 The National Institute of Child Health and Human Development is also funding a study on Friends of the Children. After following participants for five years, preliminary results show that caregivers reported better behavior in school and children showed greater emotional strengths.

Taal Hasak-Lowy, the executive director of the Chicago chapter, said she has received some pushback from funders because it is a small, expensive program. For each child, it costs between $10,000 and $12,000 a year. The Chicago chapter plans to take on 32 children a year, reaching about 200 in five years.

But she said the organization picks children in the most dire situations — children that can’t just be given “a sprinkling” of help. She sends mentors into kindergarten classrooms in schools with struggling students for six weeks to identify children with the greatest needs.

Many of their students come from families where parents are in prison or are dealing with gun violence and domestic violence.

Fatima Cooke, principal of Sumner Elementary School in North Lawndale on the West Side, said she welcomed Friends of the Children into her building because they work with young children and focus on social and emotional issues. She said many programs want to work with children only starting in middle school. She likes that the mentors spend time in the classroom and with the student’s family.

“They can provide a bridge,” she said. 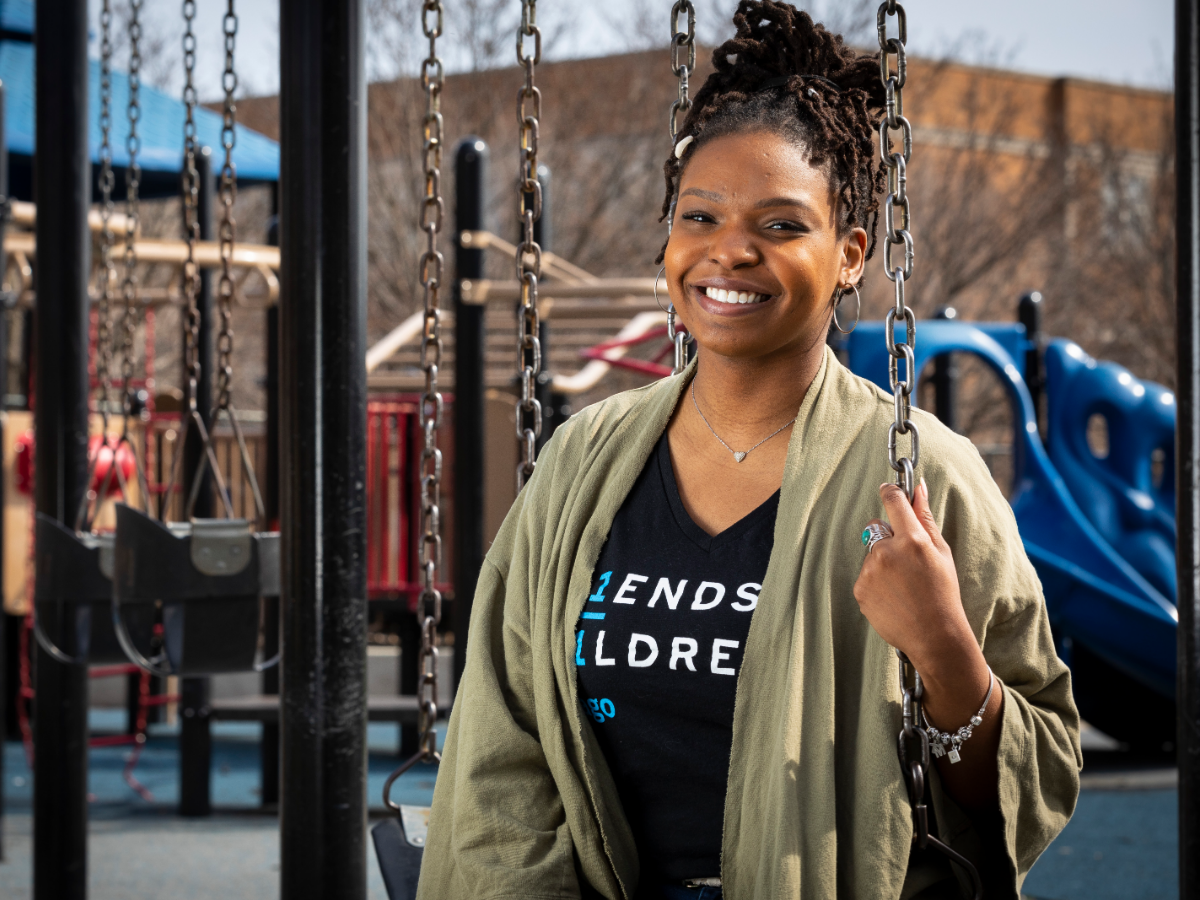 Kombwa said he also values the interaction between himself, the family and the school. Kombwa finds himself playing different roles in the lives of the children. Some parents ask him to walk their children to and from school because it makes them feel safer. With other families, he takes the kids to the zoo and museums.

One of his students was having such a hard time in kindergarten that his teacher often separated him from the class.

Once Kombwa got involved, he discovered the little boy had watched his father die and seen his mother suffer physical and emotional abuse.

The boy was not only acting out at school, but he also was taking it out on his mother. He once slammed her finger in a door and was caught throwing rocks at her car window.

“He was just angry, angry, angry,” Kombwa said. It got so bad that the mother told him she wanted to give up parenting him.

Kombwa got the boy and his mother into counseling.

The boy also told Kombwa he was frustrated because his mother never let him play outside. So, Kombwa started taking him to the park and also out to ice cream at McDonald’s, which he loves.

Kombwa said the boy is beginning to open up with him and calm down a bit. But he knows this is just the beginning. Kombwa, like the founders of Friends of the Children, say they’re in this for the long haul.