CHICAGO (AP) — Chicago's historic Union Station will get a roughly $1 billion makeover that will include millions of square feet of office, retail and hotel space, according to details unveiled Thursday by Amtrak and the city.

The proposed commercial development will span about 3.1 million square feet, including a pair of 12-story residential towers, and is expected to take about six years to complete. On Thursday, officials announced Chicago-based Riverside Investment & Development Co. would oversee the renovation of the station and surrounding Amtrak-owned properties.

Riverside officials called it a "transformative" project for Chicago. 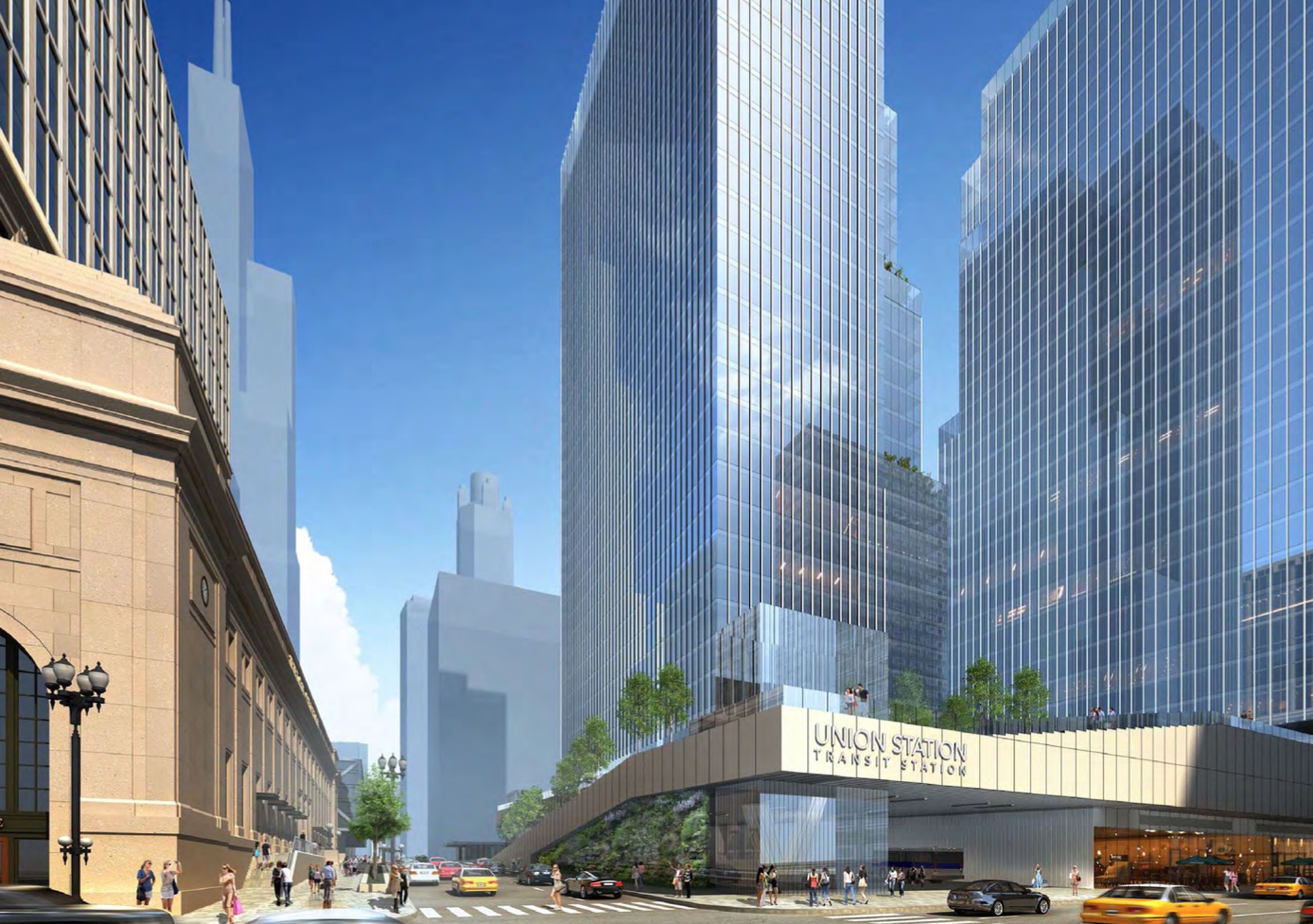 "Adapting such an iconic building and transportation hub that serves so many is a responsibility we take very seriously," Riverside CEO John O'Donnell said in a statement.

Union Station was built in 1925 and is one of the nation's busiest rail terminals with about 120,000 daily passengers. Amtrak and Metra commuter trains use the station, which is adjacent to a major bus depot.

Plans for the overhaul have been in the works for years, with Amtrak and city transportation officials choosing four finalists to oversee the massive project last year.

Private funds will be used for the overhaul, city officials said.

Mayor Rahm Emanuel said the project will generate thousands of jobs and ensure a "more vibrant future" for the city.

The project is expected to create about 7,500 construction jobs, along with up to 8,000 permanent jobs. Amtrak officials said they will negotiate final terms of the development agreement by the end of the year.

Union Station has recently undergone other renovations, including overhauling a passenger lounge.