In Chicago, 47,000 families receive money to help them rent housing in the private market, and they end up living in mostly racially and economically segregated neighborhoods because it’s cheaper.

In a sweeping report about how to increase racial equity and curb entrenched segregation in the Chicago region, the Metropolitan Planning Council, a nonprofit research and policy organization, offers a number of recommendations, including around ways housing can contribute to integration.

MPC said if the Chicago Housing Authority would increase the amount of some of its housing vouchers, that would allow some low-income families to live in more varied areas in the city. It noted that an estimated 3,377 apartments in communities with low unemployment, poverty, and crime could open up in places like North Center, Lakeview, Lincoln Park, and Downtown. Currently, these are some of the neighborhoods where voucher holders are locked out because they usually can’t afford them.

It’s a controversial idea. Low-income people of color haven’t always found themselves welcomed or able to afford to live in affluent neighborhoods.

‘We don’t want to be in that fiasco again’

The U.S. Department of Housing and Urban Development gives the Chicago Housing Authority money for the voucher program, commonly known as Section 8. 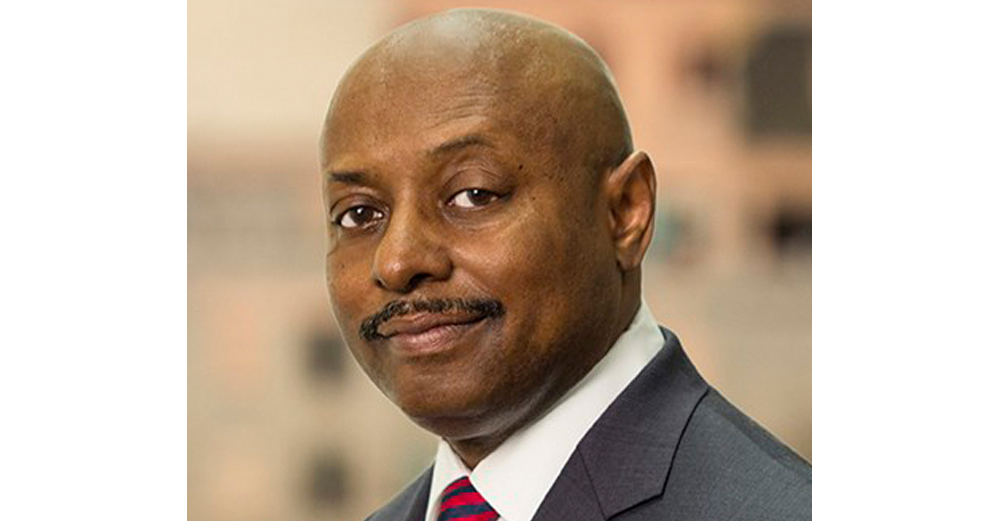 CHA has what’s known as an exception payment standard policy that allows for subsidies to be higher than the fair market rent to expand housing options for 2,063 families into areas with low poverty and crime. That exception is now 150 percent; MPC recommends it be raised to 200 percent.

CHA used to have a different program for families that exceeded usual payment standards. The so-called super voucher program got families into some of the swankiest, expensive neighborhoods in the city.

“We don’t want to be in that fiasco again,” Jones said. 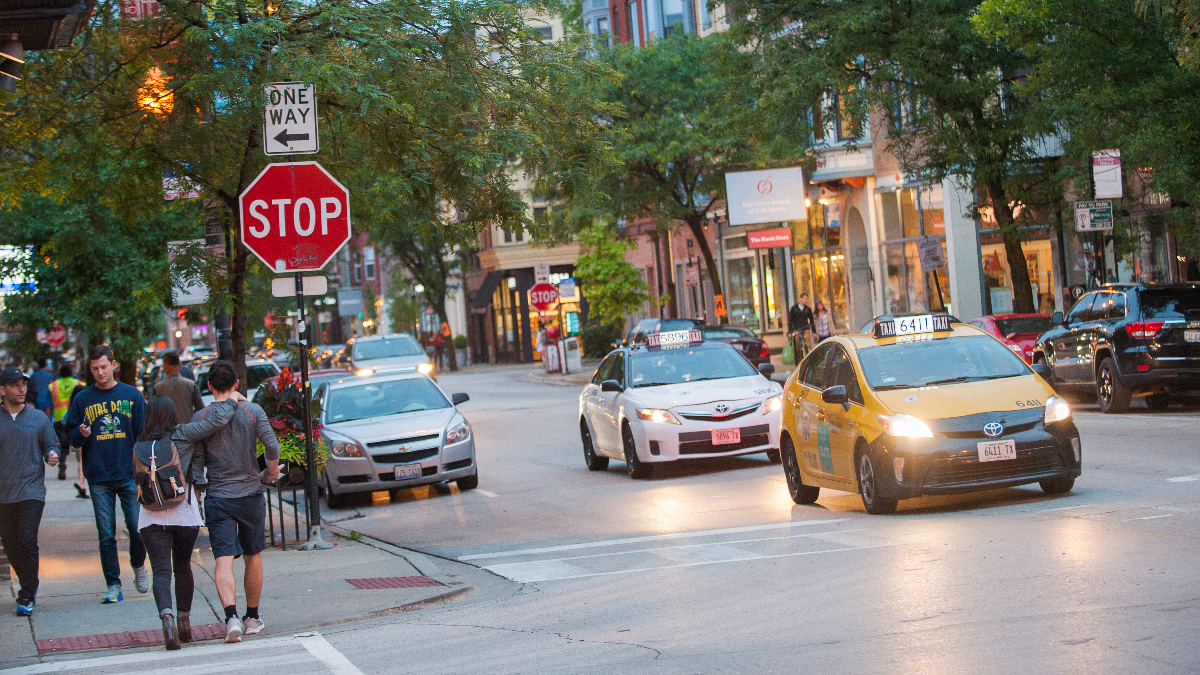 CHA nixed those super vouchers in 2014 after pressure from critics who didn’t think low-income people should live in fancy high rises. But separately, since March, CHA does pay up to 250 percent of fair market rent for three disabled voucher holders who couldn’t find another accessible place to live.

The Cook County Housing Authority is one of five public housing agencies in the country that’s in a pilot program from HUD that allows rents to be set by zip code rather than by one blanket bedroom-size standard.

“Beyond all the other issues like discrimination, racism, things like that, there was a built-in impediment, which was the vouchers weren’t necessarily worth enough to pay for rents in so-called opportunity areas,” said Richard Monocchio, head of the Cook County Housing Authority.

Suburban opportunity areas have low unemployment and poverty, and high performing schools and access to amenities. There’s a range of rents that are set based on the suburban zip code, which means in some cases, CCHA can pay an additional $600 a month for a two-bedroom apartment. Suburban voucher holders tend to be clustered in the south suburbs. The program is in its second year, and now 150 families are living in opportunity areas under the model, which offers counseling and assistance for a security deposit.

Susan Anderson, who works in the fitness industry, said she went through the program and moved a year and a half ago to northwest suburban Schaumburg with her 10-year-old daughter. She wanted better schools, a quiet community; an assigned housing counselor helped Anderson navigate the suburbs.

“I needed help. I was looking and I was getting really frustrated in my search for a new apartment,” Anderson said. “Before, I didn’t think I could move to the suburbs or a nice area like I’m in now. I don’t see myself moving — not until I get grounded into a really good career where I can [buy] a home.”

Monocchio said HUD doesn’t give his agency extra money for the program, but he said moving families to better opportunities is a priority for the county, so it puts the extra money in.

Not everyone is on board

But Tamiko Holt, a Chicago Housing Authority tenant leader and voucher holder, is skeptical of these type of programs. What’s missing from the conversation is that existing residents in opportunity neighborhoods may not want voucher holders moving in. She also said the image of voucher holders has to change. 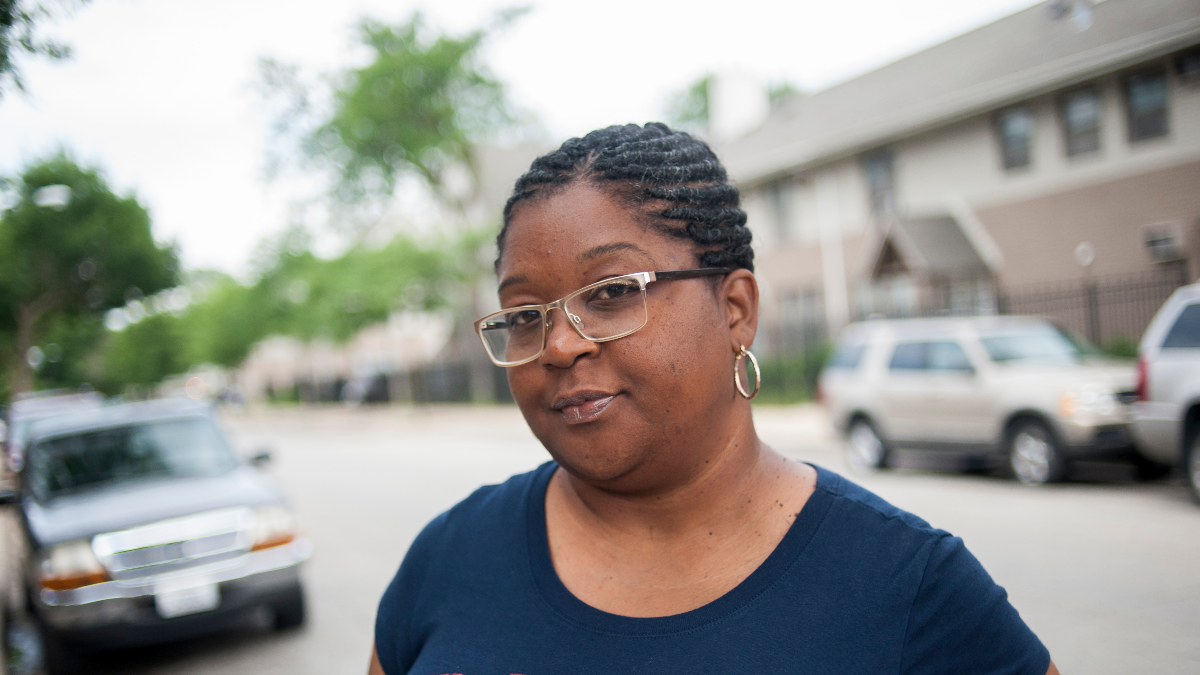 “I would start peer-to-peer counseling. Not workshops. You have to help families like mine and my relatives and others and their relatives to pretty much rebrand themselves, remake themselves, and then to show them what things stick out that bring the negative impact when they’re trying to find housing in these different communities,” Holt said.