The Chicago Police Department says it is taking another look at convictions tied to corrupt former Sgt. Ronald Watts.

Police spokesman Frank Giancamilli said department General Counsel Charise Valente is reviewing “some of the allegations” around four Watts-linked convictions that judges have thrown out this year.

“That could lead to other cases,” Giancamilli said.

Watts led a South Side tactical team until he and Officer Kallat Mohammed, a longtime member of the team, were arrested in 2012 for stealing drug money from what turned out to be an FBI informant. Both pleaded guilty and served prison sentences of fewer than two years.

Several members of Watts’ team remain on duty as Chicago officers, according to city records.

The arrests followed allegations spanning more than a decade that Watts and his team were shaking down drug dealers, framing those who would not go along, beating people up, filing false reports and lying in court.

In two of those cases, the defendant was Ben Baker, who served almost 10 years of an 18-year sentence before his exoneration. A judge also threw out the conviction of Baker’s wife, Clarissa Glenn, who had served a probation sentence.

Last week, a judge vacated the conviction of another defendant arrested by Watts’ team. In that case, Lionel White served two years of a five-year prison sentence. 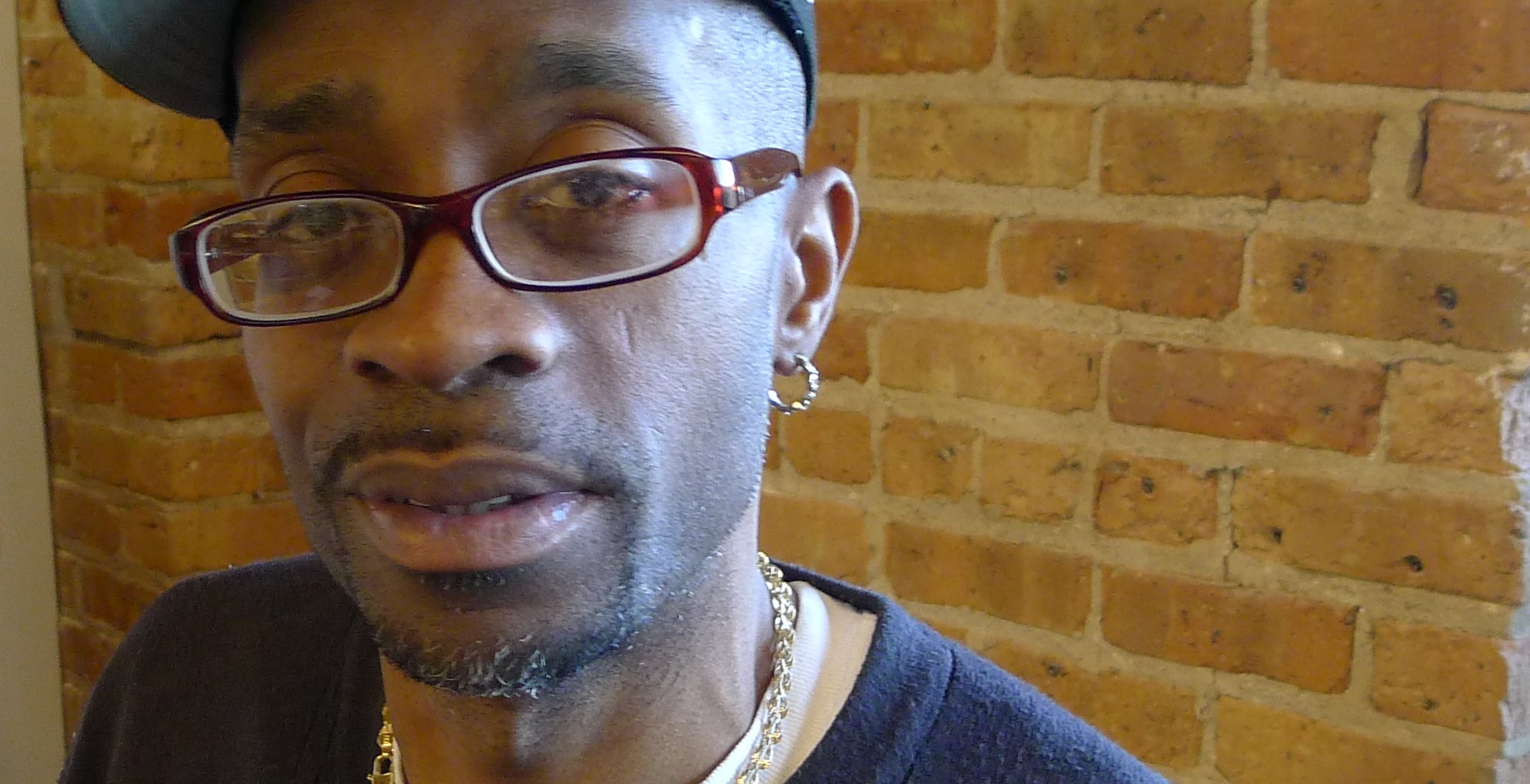 Civil-rights advocates in November asked the court to appoint an investigator with subpoena powers to identify wrongful convictions linked to Watts. This month, State’s Attorney Kim Foxx’s office and Chicago Mayor Rahm Emanuel’s administration said they do not oppose that request.

As first reported by WBEZ, Preckwinkle fired Brown after reading an article about a police unit he once commanded. The article argued a “code of silence” protected Watts and other corrupt cops in the unit.

Chip Mitchell reports out of WBEZ’s West Side studio. Follow him at @ChipMitchell1.