CHICAGO (AP) — When street-gang thieves slipped with ease into a Norfolk Southern rail yard on Chicago's South Side and ripped locks off one train, they likely expected to see merchandise like toys or tennis shoes. What they beheld instead was a gangster's jackpot: box after box of brand new guns.

The guns had been en route from New Hampshire weapon maker Sturm, Ruger & Co. to Spokane, Washington. Instead, the .45-caliber Ruger revolvers and other firearms spread quickly into surrounding high-crime neighborhoods. Along with two other major gun thefts within three years, the robbery helped fuel a wave of violence on Chicago's streets.

The 2015 heist of the 111 guns, as well as one in 2014 and another last September from the same 63rd Street Rail Yard highlight a tragic confluence. Chicago's biggest rail yards are on the gang- and homicide-plagued South and West sides where most of the city's 762 killings happened last year.

Chicago's leaders regularly blame lax gun laws in Illinois and nearby states that enable a flow of illegal weapons to the city's gangs and criminals. But community leaders and security experts say no one seems to be taking responsibility for train-yard gun thefts. 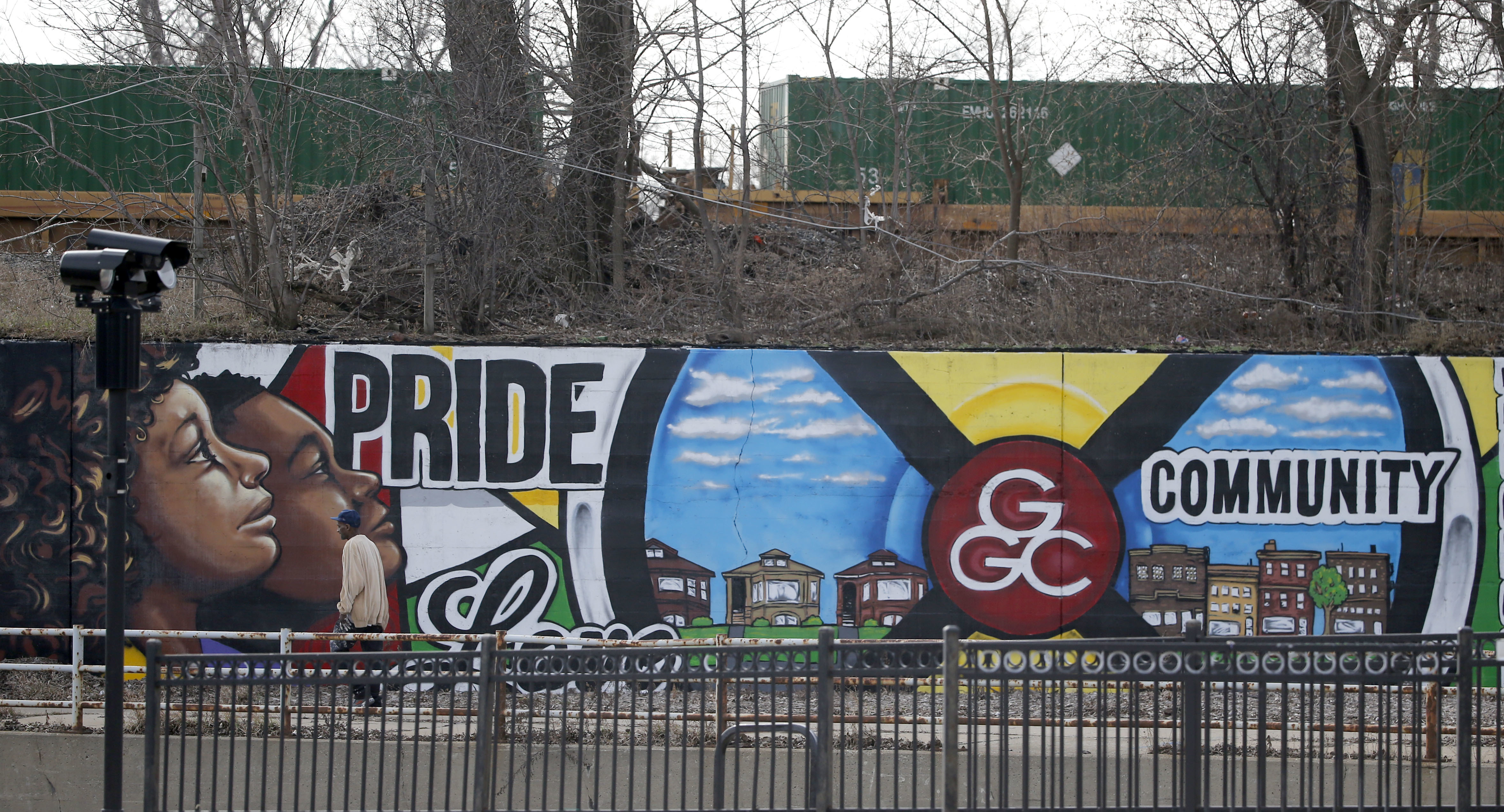 Only 16 of the stolen Rugers have been recovered since the 2015 break-in, according to hundreds of recent court records reviewed by The Associated Press. One was used in a Jan. 22, 2016, shooting. Police woke an attempted-murder suspect and found one by his bed. Another was in a dealer's home alongside 429 bags of heroin. Police recovered another during a traffic stop; the driver said his friend had just been shot 10 times and he had to protect himself. "It's a war going on over here," he told police.

On the night of the theft, gang members found and kept a shipment of women's sandals, according to filings in the federal case of seven suspects arrested later in 2015. Finding guns later was luck, not an inside job, prosecutors said. New pretrial filings describe one thief using expletives to convey the excitement as he ripped open boxes of guns: "Oh man!" he says. "These ... are pretty!"

Residents near the yard are angry that the multibillion-dollar railroad isn't doing more to stop the thefts.

"In a place where murders seem to be happening every single day, the last thing we need in Chicago is a rail yard with guns being stolen," said Corey Brooks, pastor of the New Beginnings Church that hugs the yard. 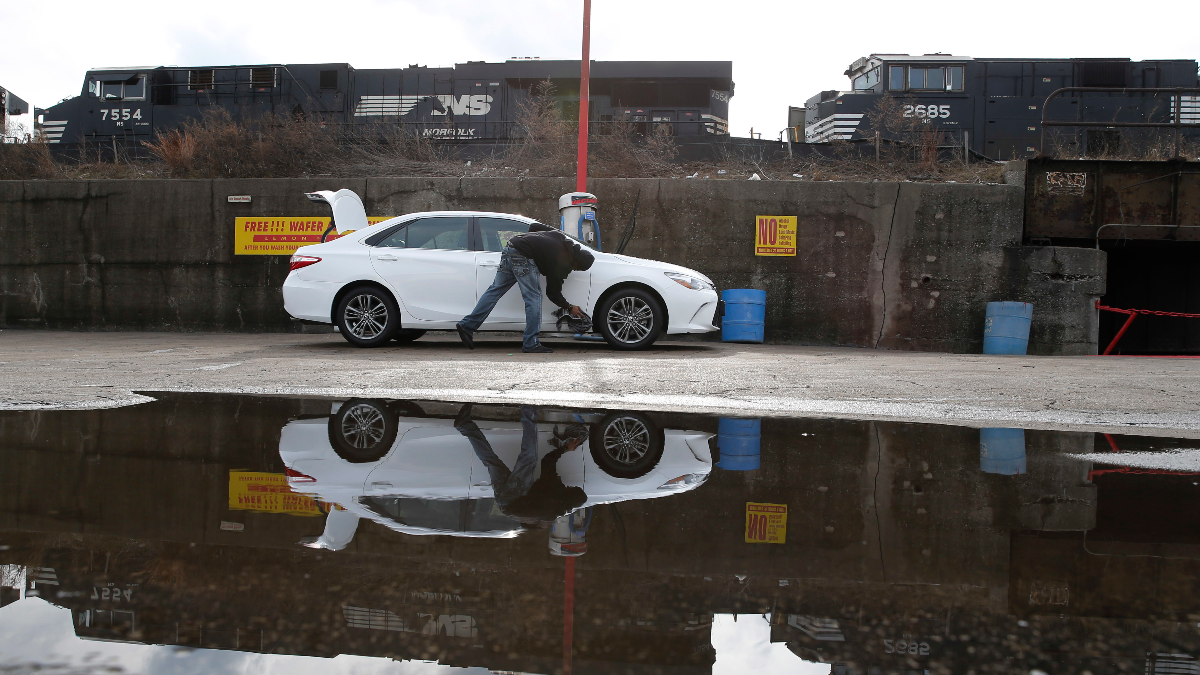 Thomas Ahern, a Bureau of Alcohol, Tobacco, Firearms and Explosives agent in Chicago until his recent retirement, called the thefts "a serious (security) breakdown that needs to be addressed."

There's little incentive to spend millions fortifying yards because railways are well insured and don't take a big financial hit when cargo is lost, said Frank Scafidi, an ex-FBI agent and spokesman for the National Insurance Crime Bureau. He said railways weigh costs such as new fencing against the odds thieves will "win the lottery" and pick the one boxcar out of thousands with guns.

"They are willing to take the risk," Scafidi said.

Outside his church, Pastor Brooks tugs on razor wire that was once strung atop a fence separating a church basketball court from the yard. It has long since rusted and largely fallen away. Children climb the fence effortlessly to fetch balls that go over.

After the theft of some 30 guns in September, several posts on Brooks' Facebook page asked: Would there be more urgency if the yard was in an affluent area? 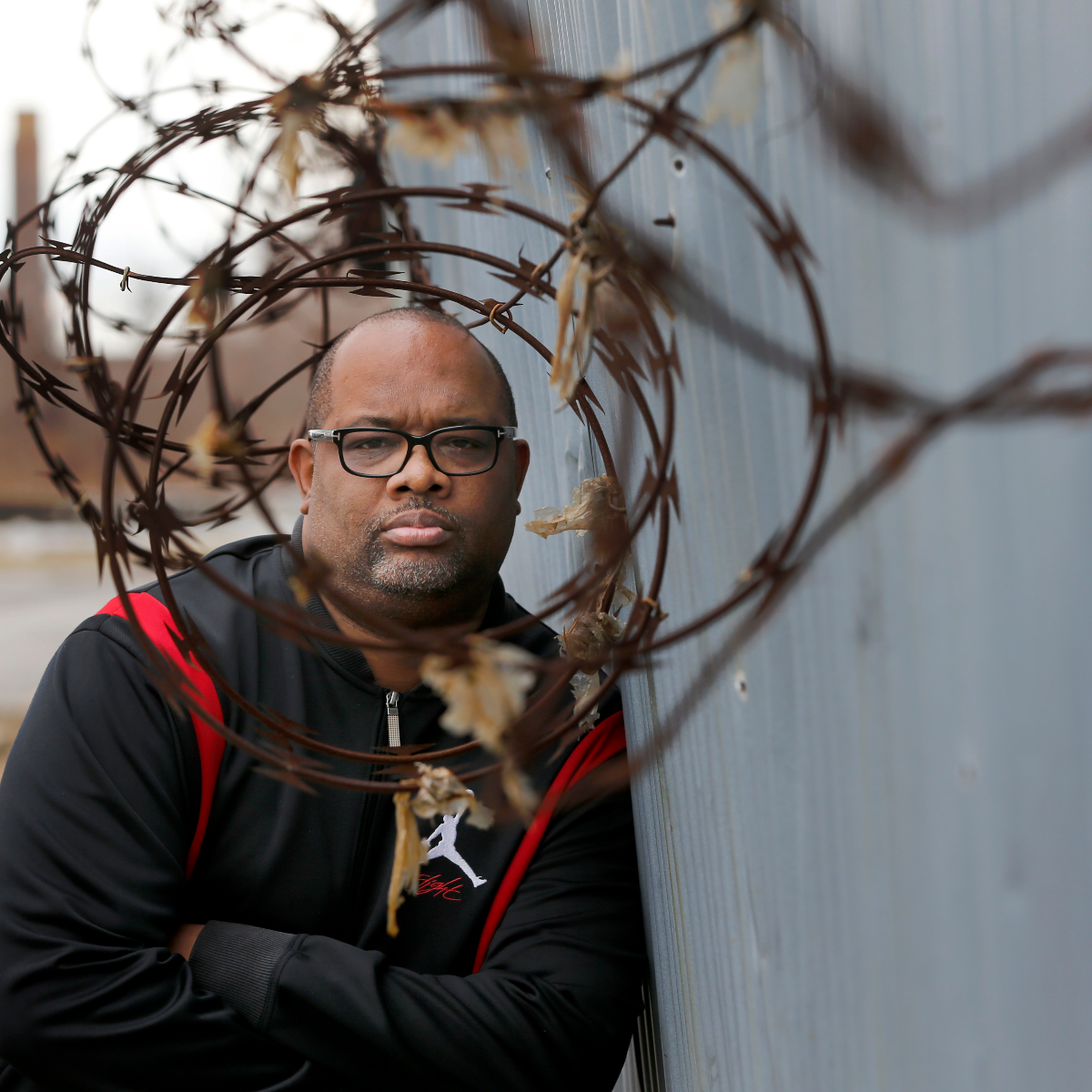 Norfolk Southern spokeswoman Susan Terpay said in an email to the AP that it was "mutually agreed" with aldermen to focus on investigations rather than disclosing "specific (security) techniques" that could aid thieves. Dowell's spokesman said she wouldn't answer questions on the yard: "We're focusing her time on other things now," Kevin Lampe said.

Terpay insisted Norfolk Southern is "doing everything within (its) power to prevent thefts," including more patrols and K-9 units. She didn't provide other details.

No arrests have been announced in the September 2016 theft or the one in 2014, when 13 military-style semi-automatic rifles were stolen.

Such boxcar burglaries have happened elsewhere, including of 100 assault rifles from a train in Atlanta in 2012. But the frequency in Chicago stands out, and it has a lot to do with the city's role as the nation's freight-rail hub.

One shipping-industry adage goes: "Cargo at rest is cargo at risk." And in Chicago, because of track congestion, cargo is often at rest. Some 500 freight trains vie daily for limited track access, leaving some waiting for days — and making them easy targets.

Some gangs treat rail yards as if they are shopping malls. 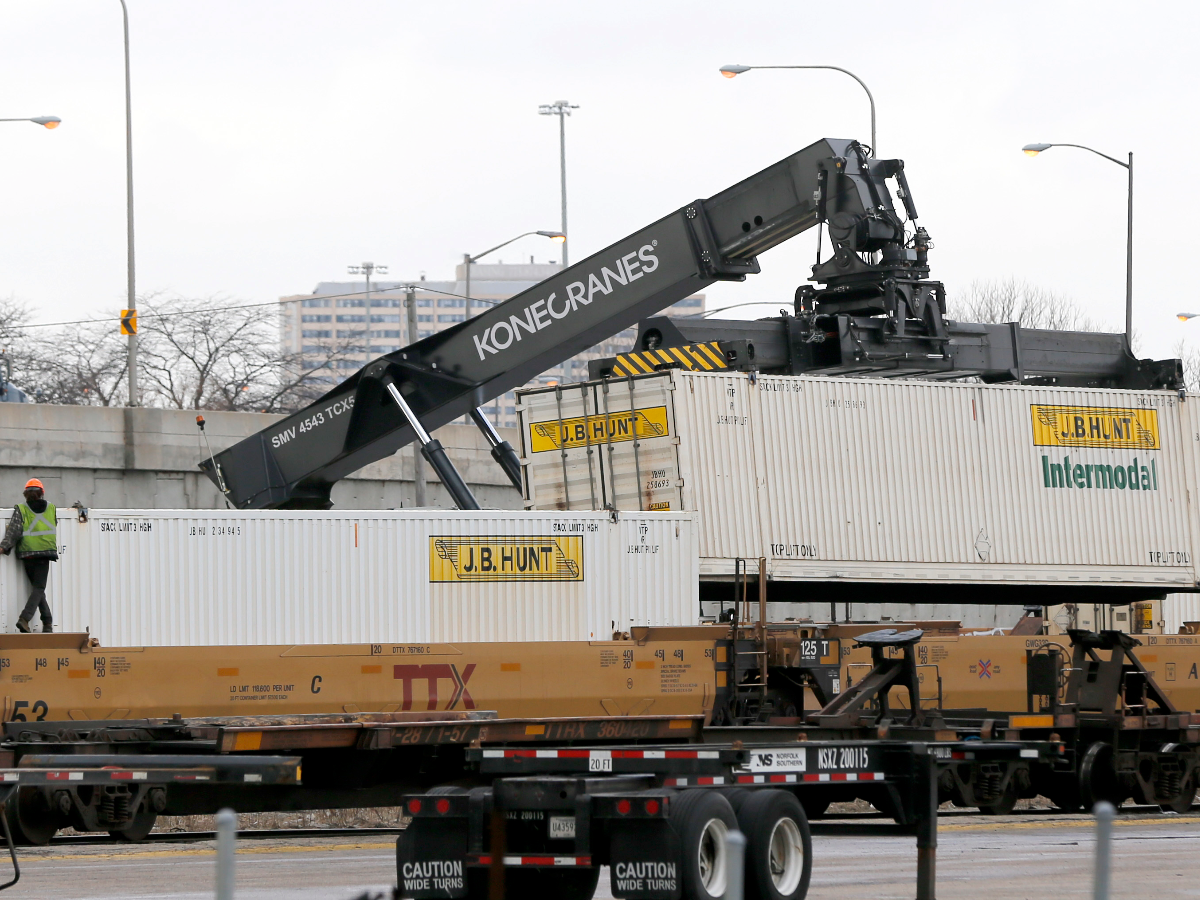 Suspects in the 2015 theft stole from trains "on a regular basis," say filings. They describe the thieves circling the Norfolk Southern yard late on April 11, 2015, hunting for trains to hit. Elgin "Rat" Lipscomb allegedly told his cohorts, including Alexander "A-Dog" Peebles, "We going to make some money today."

The train with guns stopped at 1:20 a.m. The thieves belonged to two gangs and teamed up only after running into each other in the yard because they couldn't whisk enough guns away alone.

A railway worker discovered the theft at 7 a.m. after spotting broken locks and bolt cutters. Within hours, the gangs were selling the stolen weapons, valued at around $50,000 in all.

Two informants helped catch the suspects, most of whom are awaiting trial, after their arrests for burglarizing another train.