Chuck Renslow, a pioneer in Chicago’s gay community who was known worldwide, died Thursday at age 87.

Renslow ran many businesses in the gay community for more than five decades, from bars and discos to bookstores and newspapers. Renslow also organized the International Mr. Leather Contest, a pageant and fetish convention he founded in 1979 that attracted contestants from around the world.

He opened Gold Coast bar in the late 1950s, when gay bars were underground and patrons risked arrest or violence. Gold Coast, which closed in the ’80s, is believed to be the first leather bar in the U.S., according to the Windy City Times. Gold Coast, like many gay establishments at the time, payed the Chicago mafia, or “the syndicate” as it was often called, to prevent police raids. 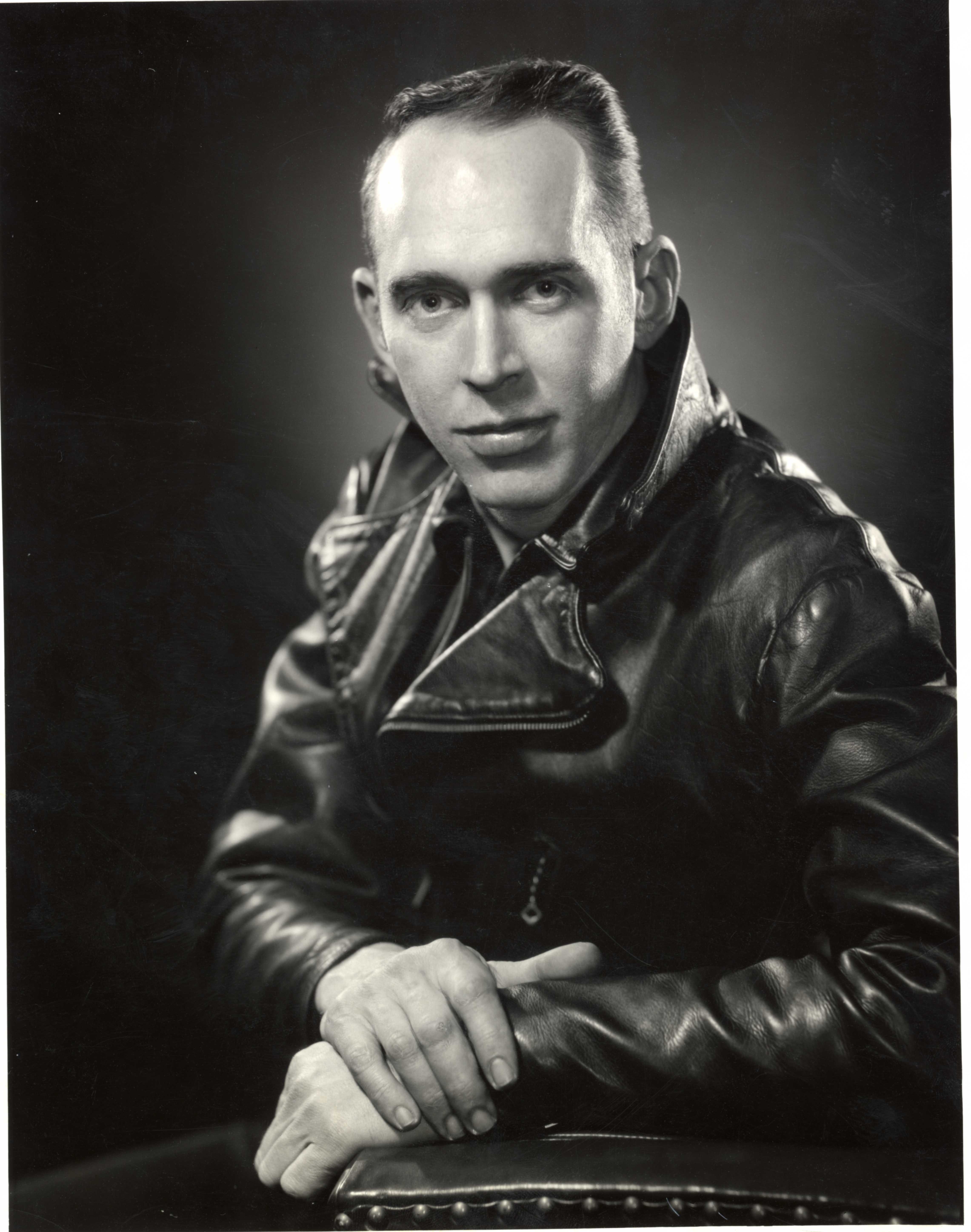 “Once you got in the bar, it was very open, very celebrating,” Renslow said in a 2007 interview with Windy City Times publisher and executive editor Tracy Baim, who co-authored a biography about Renslow called Leatherman: The Legend of Chuck Renslow. “Very free atmosphere in there, but you got to remember all these bars — Benny the Bums especially — were syndicate bars. … It was obvious. When I was 18, I had no problems going in. In matter of fact, I remember one time — which is why I liked Benny the Bums — I told them, ‘Well I’m not old enough to be in here.’ The doorman said, ‘Who the hell cares?’”

Renslow later got involved in city politics and became a precinct captain for 43rd Ward committeeman Dan O'Brien during the ’70s, according to the Chicago Reader. Working within the Democratic Machine, Renslow long lobbied for gay and lesbian rights.

Renslow’s involvement in politics caught the eye of many powerful political figures. George Dunne, the legendary chairman of the Cook County Democratic Central Committee and county board president, asked Renslow to run for office in the ’60s, according to the Reader. Renslow said he declined the offer.

"I would have done more harm than good," Renslow told the Reader. "My rivals would have made a big deal about 'the S & M clubs and people beating each other.'" 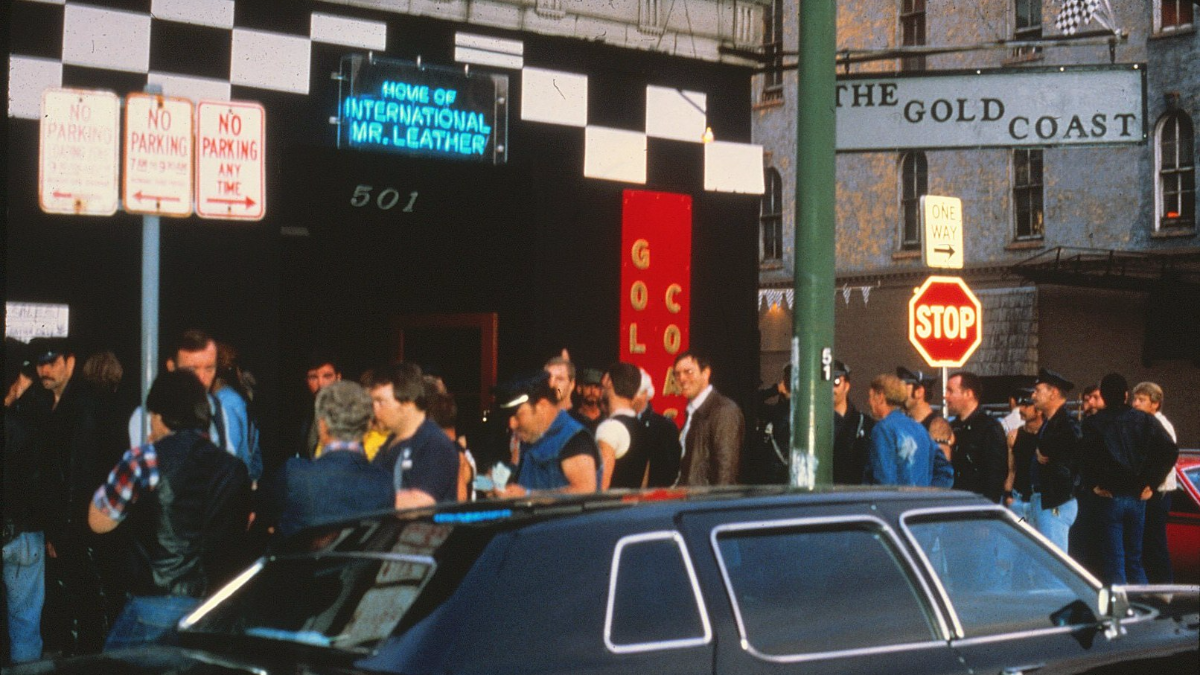 But Renslow remained active in politics and helped lobby for a gay a lesbian civil rights ordinance in the City Council during the early ’70s, which he considered one of his greatest achievements for the local LGBTQ community.

“My legacy is, I think, I made this a safer, better, nicer world to live in,” Renslow said in his 2007 interview with Baim.

Renslow owned Chicago’s oldest gay bathhouse, Man’s Country, in Andersonville. The building, according to Renslow, once served as a secret nightclub during Prohibition and featured hidden hallways that patrons would use to escape police raids at the time. Renslow said the bathhouse’s sauna had been a vault for the nightclub, and his office had been a room where slot machines were stored.

RIP Chuck Renslow. In the front office of his bathhouse, he gave one of most memorable interviews for QUEER CLOUT. pic.twitter.com/H9zxtH0Lua

Man’s Country and Renslow himself were hit hard during the AIDS epidemic. He said business at the bathhouse dropped 70 percent, and he converted parts of Man’s Country into a disco as fears grew about the disease.

“My lover died of it in my arms,” Renslow said during a 2011 interview with WBEZ, referring to artist Dom 'Etienne' Orejudos. Renslow donated Orejudos' art, as well as pieces from his own collection, to the Leather Archives and Museum, which he co-founded in 1991.

Before Renslow died, he talked to WBEZ’s Curious City about the history of Boystown, Chicago’s LGBTQ neighborhood. In one interview, Renslow offered some advice to future generations.

“I think that everybody’s got to be true to their own selves,” he said. “Be what you are. And what did Shakespeare say? ‘To thine own self be true and shall follow the day as the night.’ And I think that’s very important for everybody.”

Click here to find more of Baim's interviews with Renslow. 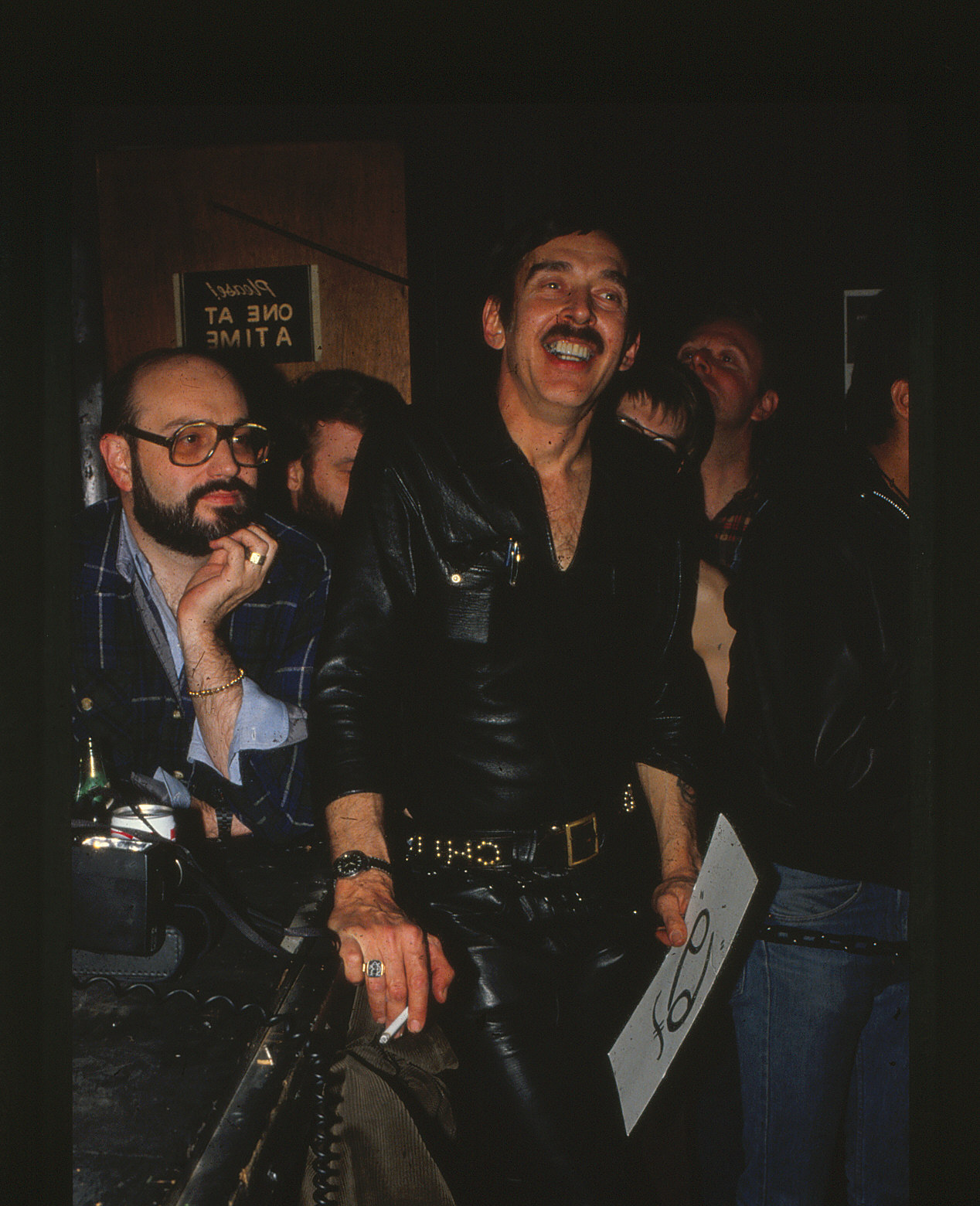