Roberts Temple is a historic church on Chicago’s South Side. 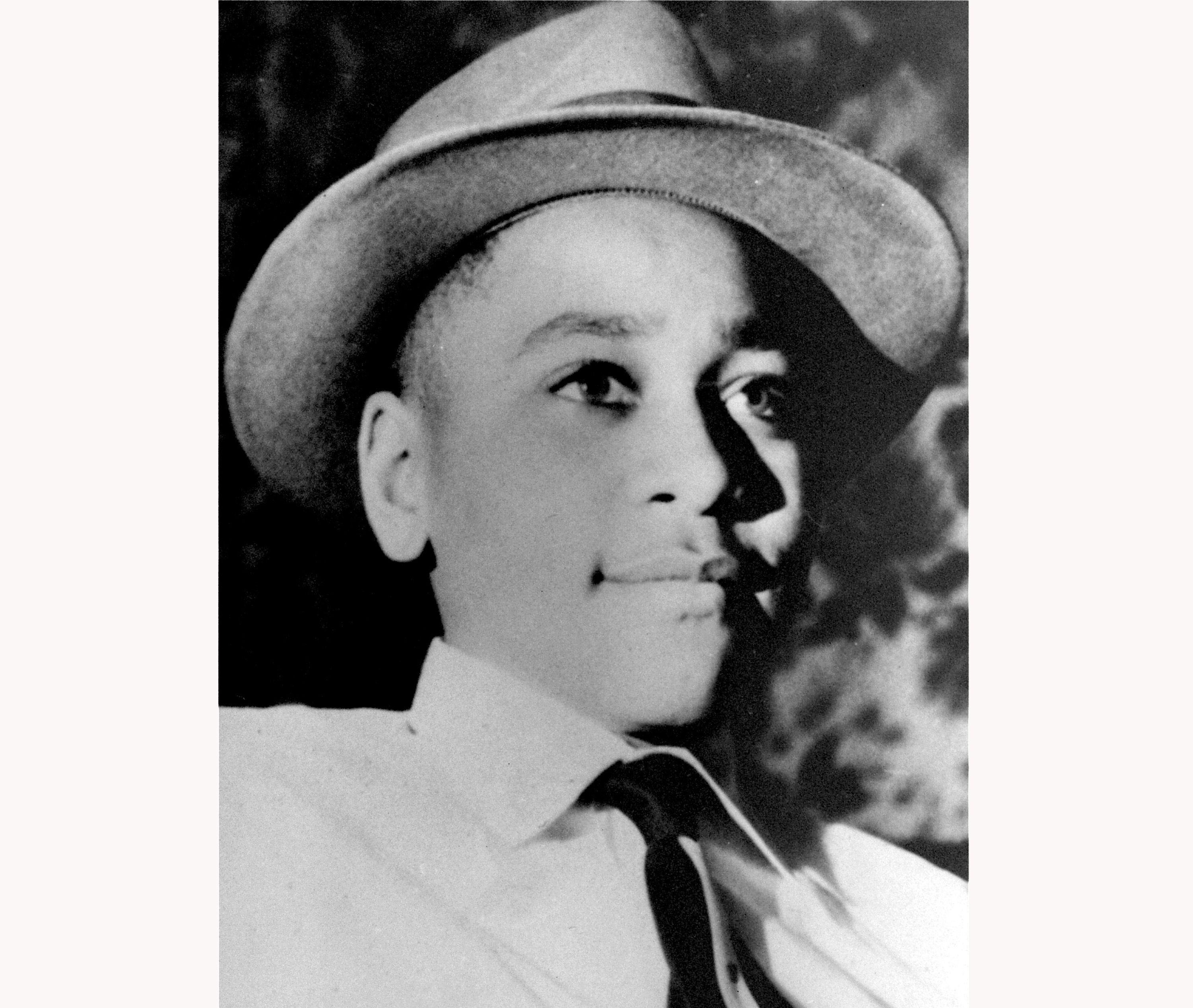 Till was a 14-year-old Chicago boy who was lynched while visiting relatives in Mississippi after a white woman accused him of whistling at her.

For four days, Till’s mutilated body was on display in the sanctuary. Some estimates suggest 100,000 people viewed his grotesque, disfigured remains. The event was a catalyst for the civil rights movement. 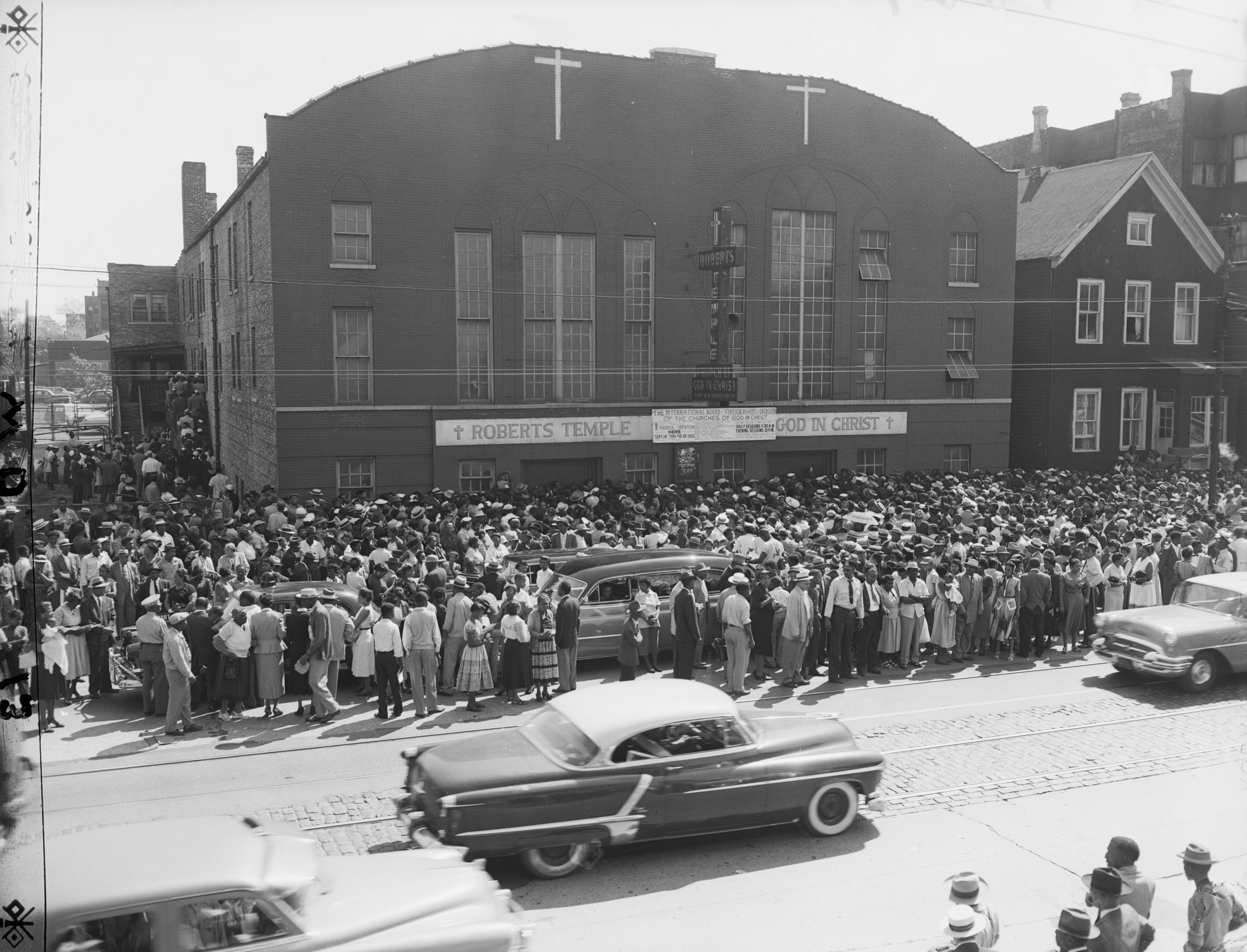 www.architecture.org/programs-events/open-house-chicago/application-neighborhood-teen-ambassador-program/" target="">summer program with the Chicago Architecture Center. The students had a very special teacher for the day: Timuel Black, the revered 100-year-old Chicago civil rights activist and historian. 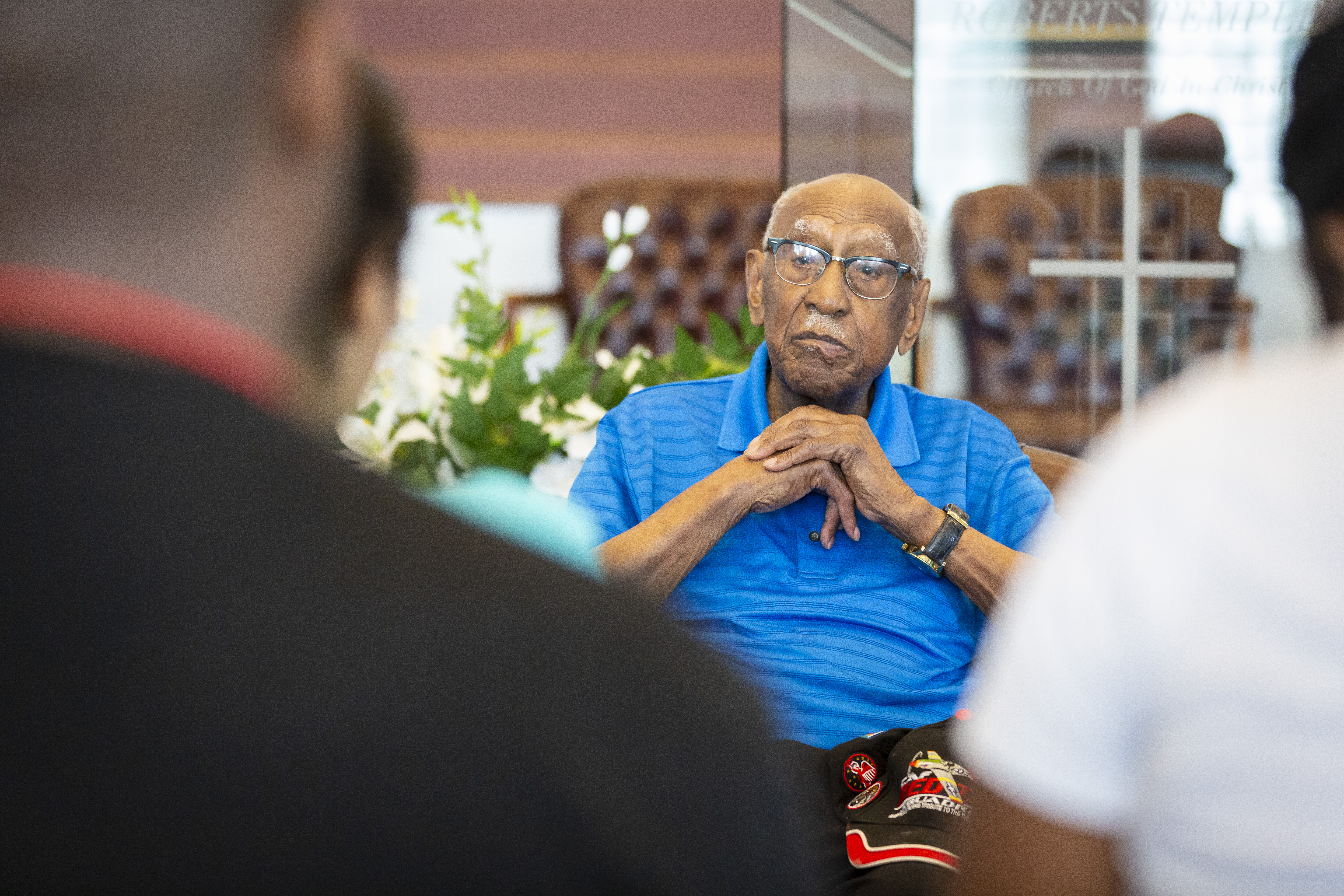 WBEZ reporter Linda Lutton captured the conversation between Black and the students as he told them about Till’s funeral in the sanctuary where it took place.

You can listen in by pushing play, above.