On March 28, 2016, members of the Lincoln United Methodist Church found somebody had written “rape and kill Mexico” and “Trump rules” on the building’s front door.

The church, which serves mostly Latinos from Chicago’s rapidly gentrifying Pilsen neighborhood, had long been a sanctuary for undocumented immigrants, said Sara Walker, a lay leader at the church.

“We have families and kids here — and we felt like our lives were being threatened,” she said.

The next day, the church was again hit with racist graffiti. Police eventually arrested the vandal, 60-year-old Robert Samar. Walker believed he should have been charged with a hate crime. Authorities disagreed. 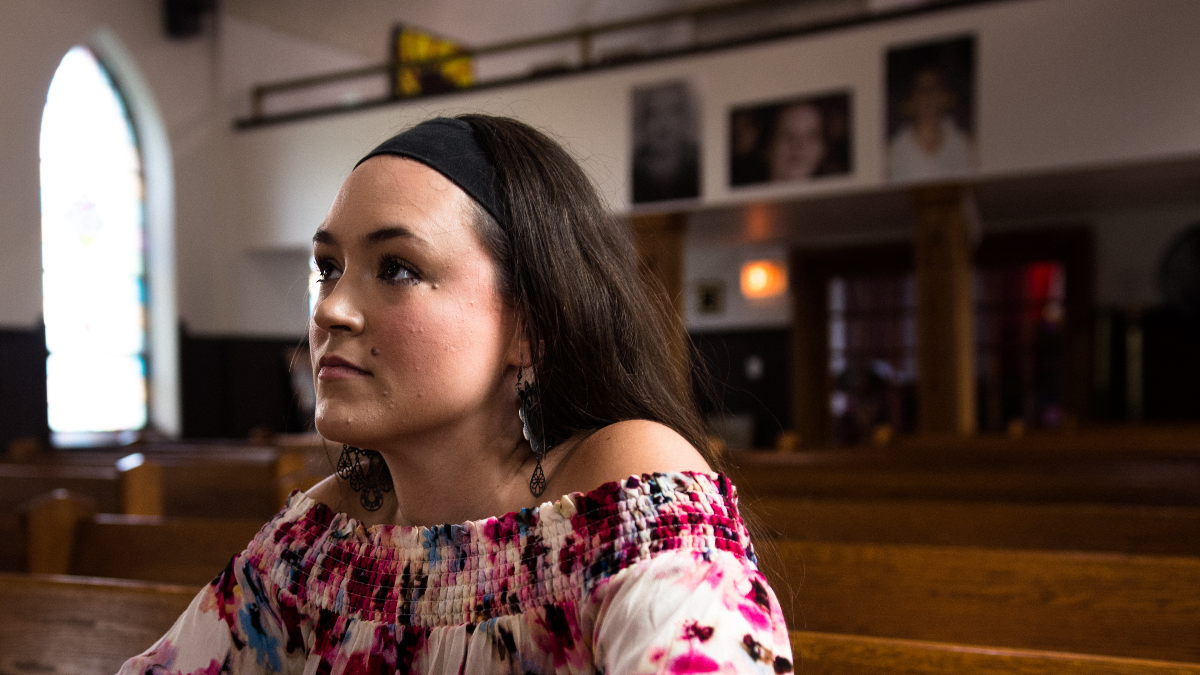 Reports of hate crimes around the country spiked in 2016, according to FBI data. While more recent numbers aren’t yet available, there have been numerous high-profile cases in Chicago, including a racially motivated attack after Donald Trump was elected president where two black men and two black women beat a schizophrenic man and broadcast the attack on Facebook Live.

Just this month, a white man from the Northwest Side was charged with a hate crime for allegedly badgering a woman over her shirt, which featured the Puerto Rican flag.

But are more victims getting justice?

In Chicago, experts said that question is nearly impossible to answer because of inconsistent reporting, lax record keeping, and a lack of convictions because prosecutors have to prove bias, which is subjective.

In 2016, the year Donald Trump called Mexican immigrants “bad hombres” and said many were “drug dealers, criminals, rapists,” the FBI reported a 5 percent increase in hate crimes compared to the year before.

In Illinois, the FBI reported 111 hate crimes that year — the highest total since 2010 — but there could have been many more because police are not required to tell the FBI about hate crimes, said Cynthia Deitle, who worked in the FBI’s hate crime unit for 22 years. Nearly 800 Illinois police departments reported zero incidents in 2016.

Deitle, who now works with the Matthew Shepard Foundation, a nonprofit LGBT organization, said that just because a department reported zero hate crimes doesn’t mean that none happened. She said the standard for classifying an act as a hate crime varies among officers and departments. The uneven reporting, she said, is a common problem throughout the country.

“The FBI needs to know [the numbers] to put more resources in that area, in that jurisdiction, to combat or mitigate that crime,” she said. “They don’t know to do that without that data.”

Even when somebody is charged with a hate crime, getting a conviction can be difficult. Julie Justicz, director of the hate crime project at nonprofit Chicago Lawyers’ Committee for Civil Rights, said that’s because prosecutors need to prove both the underlying crime and discriminatory intent.

“If I’m a prosecutor proving both of those points, the incentive, in a way, is to get the sure conviction on the underlying crime,” Justicz said. “A battery is easier to prove than a battery based on racial animus.”

What we do know from court records: In at least six of those cases, defendants were found not guilty or the charges were dropped. In seven other cases, defendants pleaded guilty. The information was incomplete for the remaining cases.

Justicz said no matter the outcome of a case, victims need to be heard.

“They may be satisfied there’s a conviction on battery, but what they’re really looking for many times is some acknowledgement from the court that what they endured was a hate crime, calling it what it was,” she said.

One southwest suburban couple did not receive that satisfaction.

Ernest and Cassie Crim, both black, recorded Jessica Sanders, a white woman, attacking and yelling racial slurs at them at a South Side festival in 2016. Sanders was initially charged with felony hate crime and aggravated battery, but Judge James B. Linn only found her guilty of misdemeanor battery, saying her actions did not warrant a felony.

“I had a strong conviction in my soul to [seek justice] in order to serve as an example for my children and students,” Ernest Crim said. 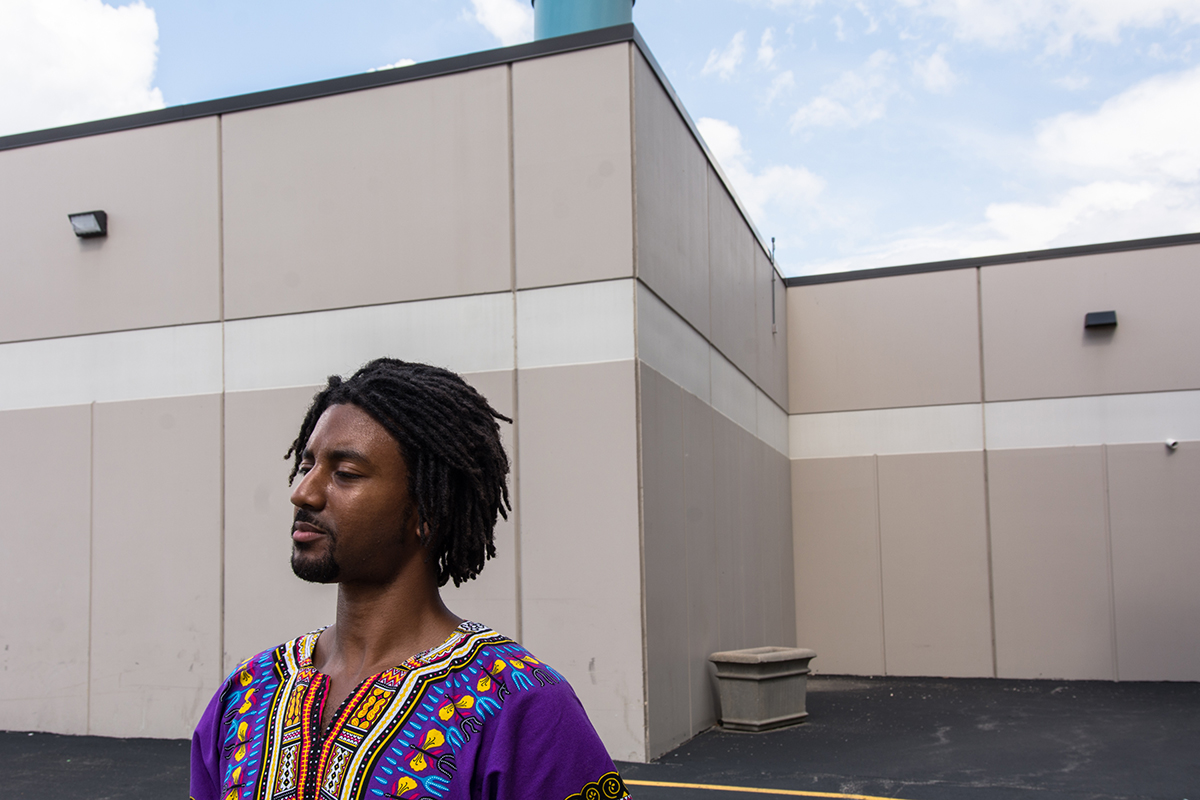 Crim, a teacher, said he wasn’t upset with the verdict because Sanders was sentenced to 90 days in jail, but he said he still has no faith in justice system.

“If anything, the verdict made me realize more of the systemic issues we have to deal with in America,” Crim said. “This is America, like Childish Gambino said — and it’s the reality of it.”

While Crim’s life has mostly returned to normal, the congregation at Lincoln United Methodist Church still hasn’t let their guard down, even after the man who vandalized the church was sentenced to two years in prison.

Samar was charged and convicted of felony criminal defacement of a place of worship — but not a hate crime.

“I don’t think anything would’ve made us feel really good. It’s not a good situation,” Walker said. “Although, we would've felt there was a more just outcome rather than just chalking it up to vandalism.” 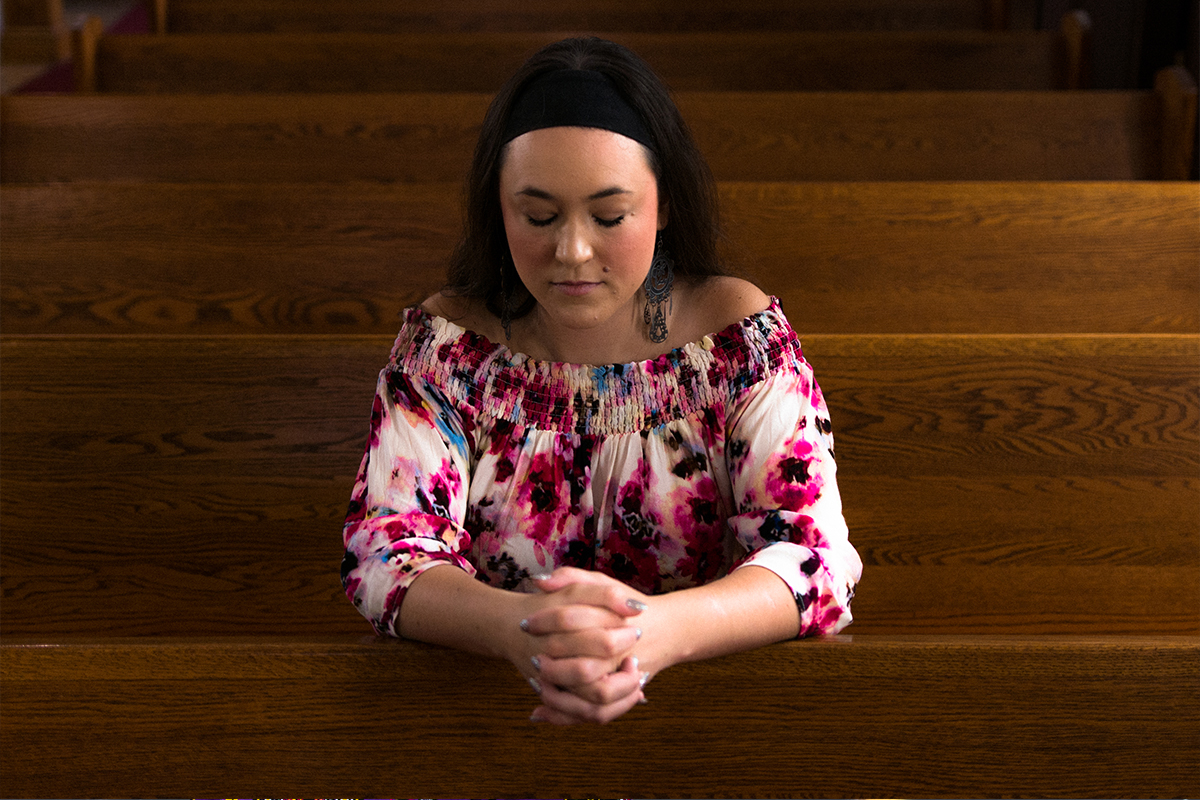 In Chicago, police have a Civil Rights Unit with two investigators and a supervisor that is responsible for investigating hate crimes.

A police spokesman said the unit maintains community relationships and works with the state’s attorney’s office and the city’s Commission on Human Relations.

CPD also trains staff on all aspects of hate crimes, from recognition to investigation, the spokesman said.

In Seattle, cops go even further. The Seattle Police Department tracks criminal and noncriminal incidents, such as “people being told to go back to where they came from,” said Elizabeth Wareing, a detective with SPD’s Bias Crime Unit.

“These noncriminal bias incidents can really inform us about not just how a crime affects a community,” Wareing said. “It really helps you understand what people are facing out there.”

Wareing said she uses the data to track communities that might not be reporting incidents as frequently as others, such as some immigrant communities that may not know they can report incidents or fear retaliation for speaking to police. She noted that it’s an opportunity to reach out to those groups.