Her departure caps 50 years as a teacher and principal. And it marks a different kind of ending as well. This Catholic elementary school will no longer have a religious leader or faculty member on staff. Her religious order has had a connection with St. John Fisher since the school was opened in 1951.

The retirement week was a whirlwind for the 73-year-old. She was picked up by a friend, who drove her to the school in a convertible.

“The kids had that whole street lined to wish me farewell. It was wonderful, absolutely wonderful,” she said. There was a mass, and lots of hugs and tears. 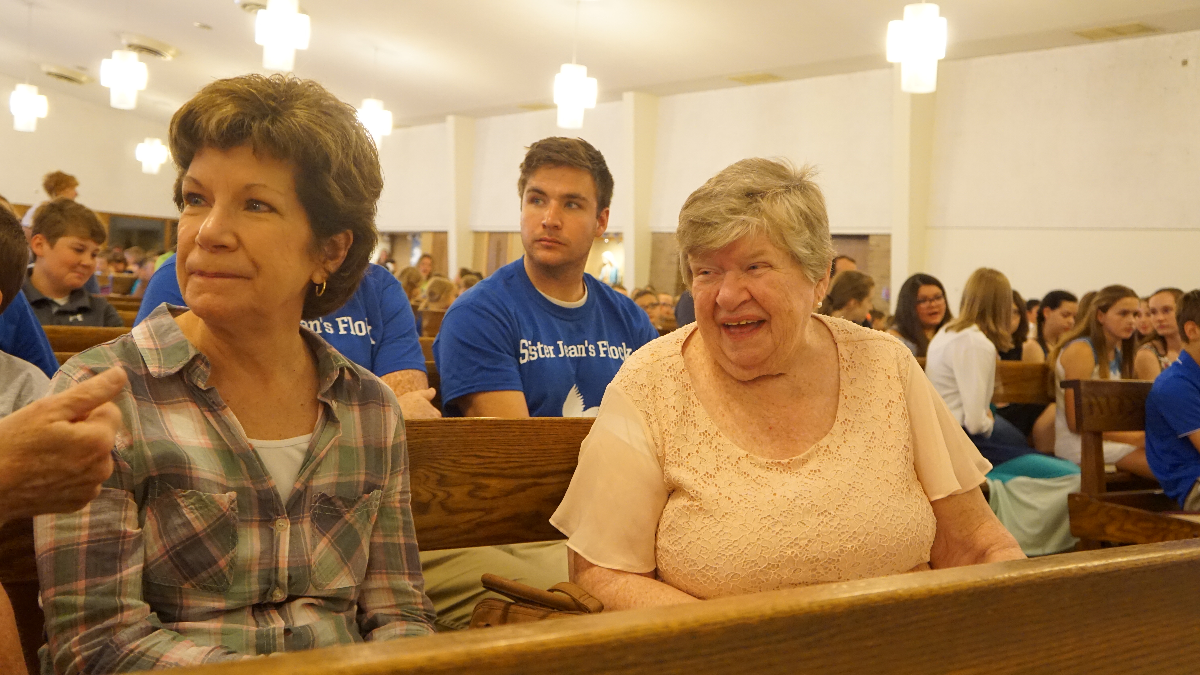 “Sister Jean is one of the most compassionate people in the world,” said Colin O’Neill, a former student and current teacher at St. John Fisher. The school has 700 students. “She takes the opportunity to get to know all of the students, most of them if not all of them by name. And she gets to know them on a personal level. She is incredible, giving, and incredibly selfless.”

McGrath joined the Catholic Sisters of St. Joseph when she was 17 years old.

“That was the ‘60s when everybody was so altruistic and we were all going to serve the world. John Kennedy had inspired us all to be … persons who could change things,” McGrath said.

“The message of simplicity and poverty and self-gift, it’s not very attractive in a culture that’s all about materialism and success, whatever that means,” said Michael Murphy, Loyola University professor of Catholic studies. 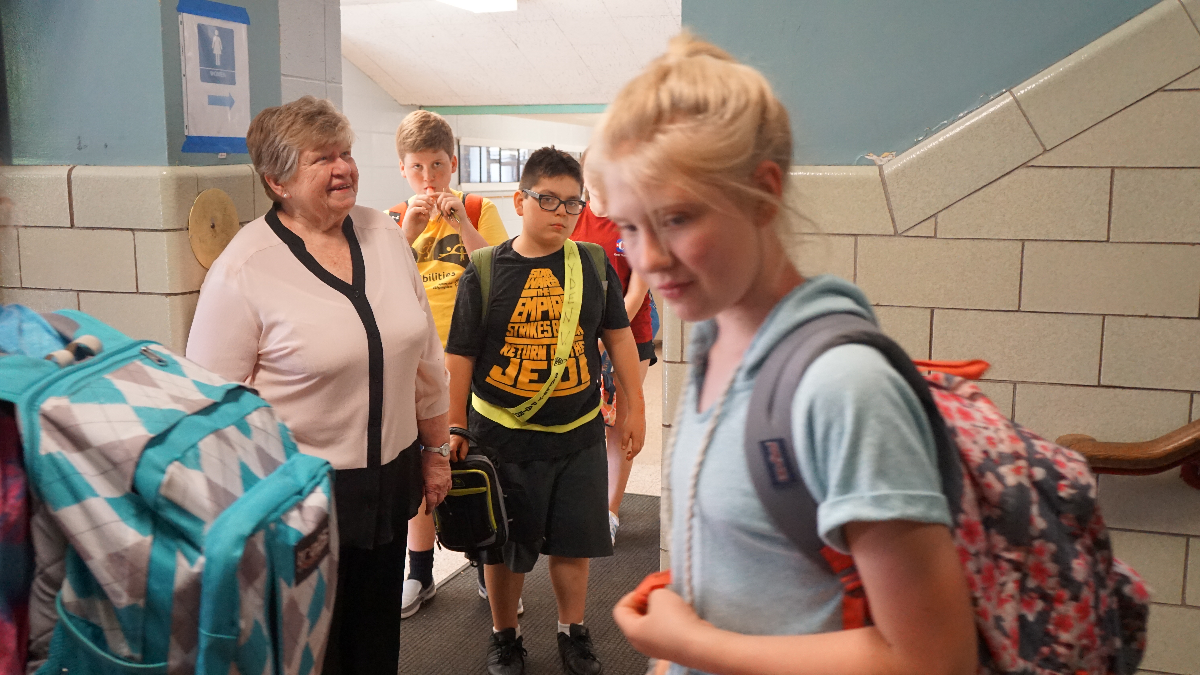 The inexpensive labor of religious women like those with the Order of St. Joseph helped keep the Catholic school system going over the decades, he said.

“The gift they have given ... to students and to all children in their care, can really never be repaid,” said Murphy.

But that is not how Sister Jean McGrath sees her 50 years in education.

“I am just immensely grateful for the opportunity that I’ve had to have all these people in my life who I love. I have taken a lot. I’ve been given so much,” she said.