There’s been a long standing rumor in Chicago’s Irving Park neighborhood. An Italianate farmhouse at the corner of Grace Street and Kostner Avenue may have been a stop for slaves taking the Underground Railroad north to freedom. For the past few weeks, students from Lake Forest College have been excavating the grounds for evidence.

The house was built in 1856 by John Gray, Cook County’s first Republican sheriff. He was known to be an abolitionist. Architecture historian Keith Bringe said when Gray first built the house, the residential area was nothing but fields.

These days, David and Kris Cloud live in the home. David Cloud said a hidden room in the basement piqued his interest in finding out more about possible Underground Railroad connections. The space was initially discovered by previous owners.

“So they kind of pulled some bricks out and looked in, and they could see in this room an empty space with a dirt floor. There was a newspaper and a tin box,” he said. 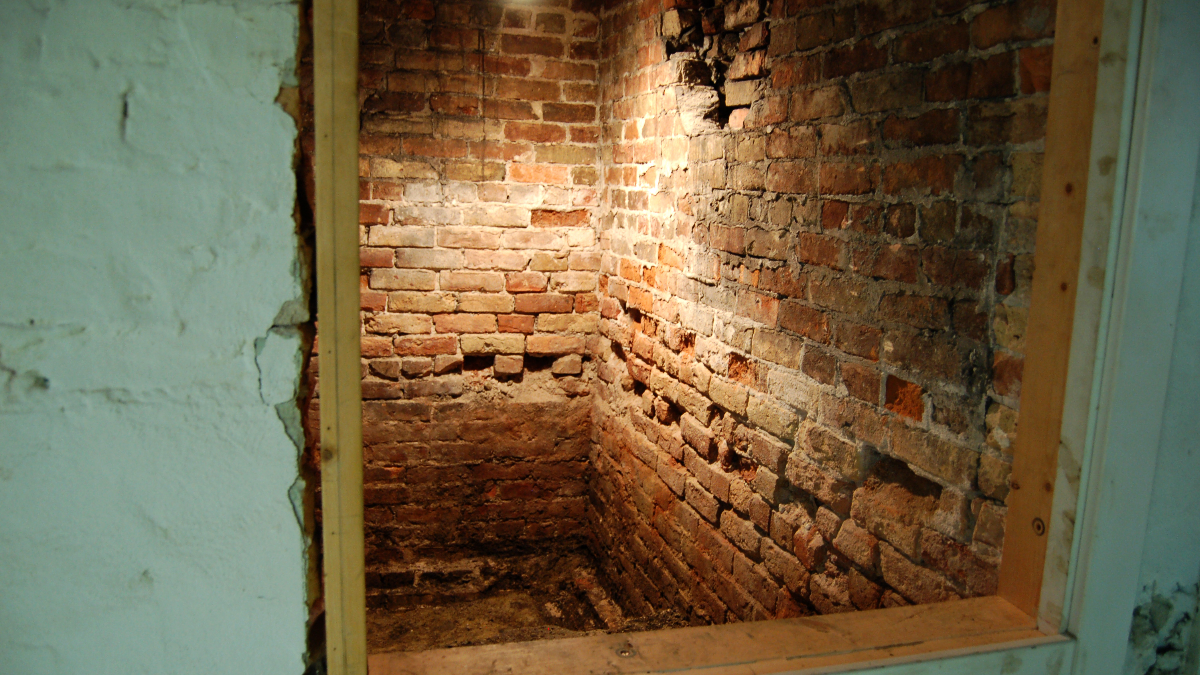 Cloud said, sadly, the newspaper disintegrated before they could check the date, and the tin box went missing. But Cloud thinks the room could’ve been used to sneak people through.

Historical archaeologist Rebecca Graff has been leading a small team of students and volunteers in an archaeological dig this month. They’ve focused their excavation on three main plots, including one under the house.

“Archaeologists love ... garbage and entrances and exits because we know people are moving through them and leaving stuff,” Graff said.

They’ve been trying to find evidence of a tunnel, which hasn’t turned up. But they’ve found other artifacts, like ceramic pieces, food scraps, and toys. 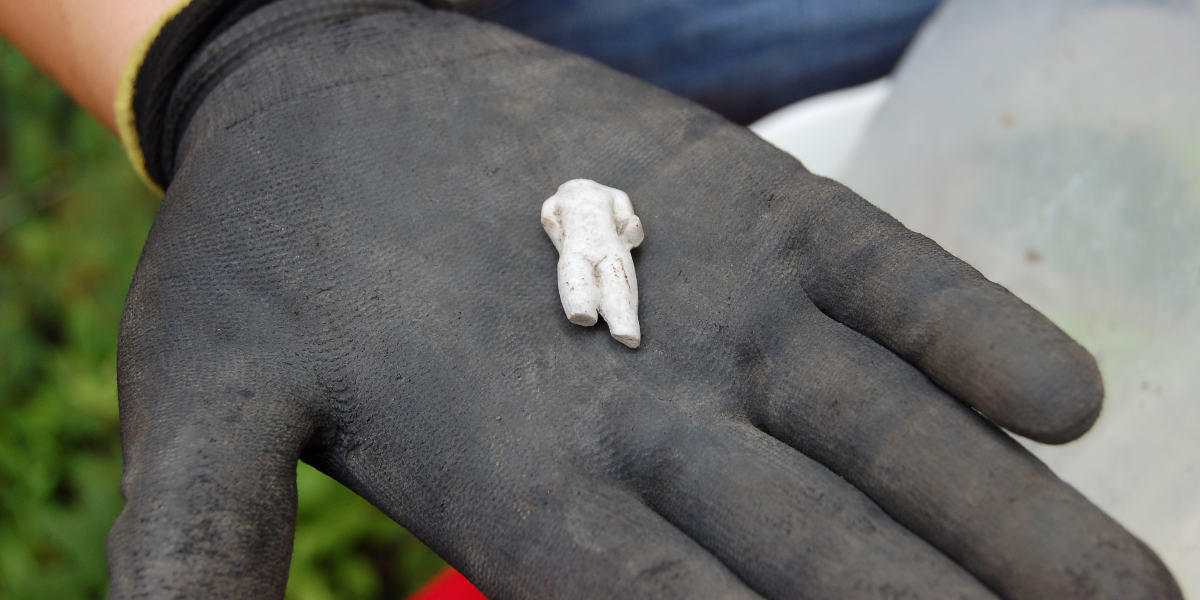 Lake Forest student Caitlin Lamb said one of those toys is a popular doll from the 1800s called Frozen Charlotte.

“The story behind them is a girl ended up getting lost in the forest and she froze to death. It’s kind of a macabre children’s tale,” she said.

Graff said there isn’t a smoking gun when it comes to finding evidence of an Underground Railroad site, but they did unearth something that could be significant — a blue glass bead.

“They’re used as an index for continuation of West African religious traditions that involve the color blue. So finding a blue bead is a big deal, but one artifact isn’t enough to make the case,” she said. 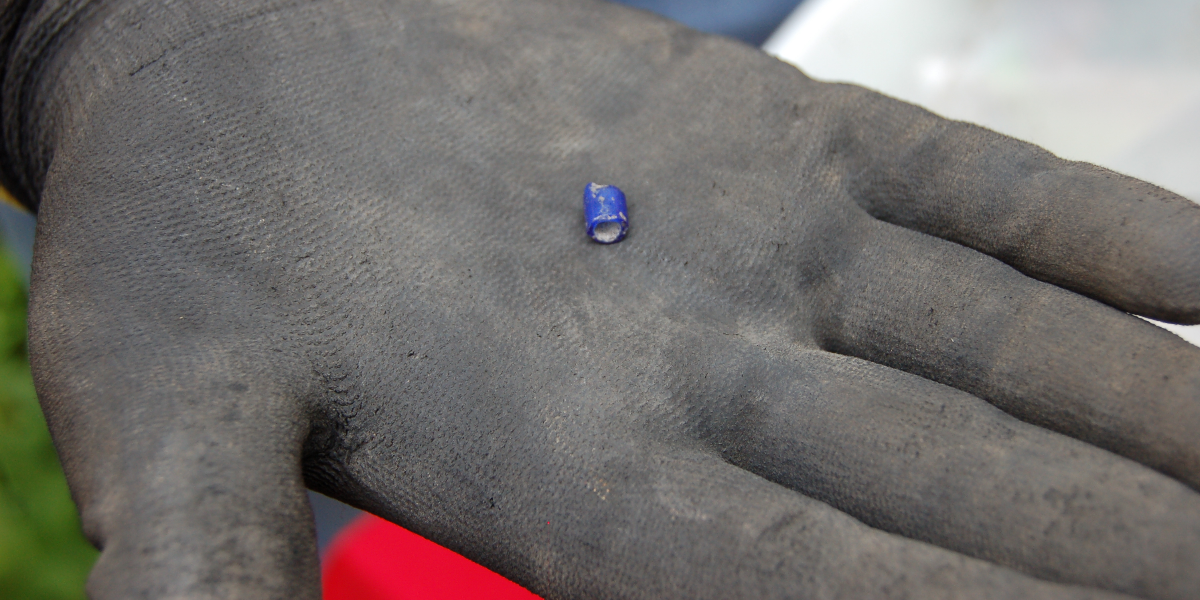 The excavation wraps up this week. Graff and the team will take the artifacts and analyze them at the lab. They plan to release a preliminary report in the fall.

Susie An is a general assignment report for WBEZ. Follow her at @soosieon.