Unseen, which is set before the 2016 attempted coup in Turkey, follows an American conflict-photographer who doesn’t remember why she was at the scene of a massacre. With an all-female cast, Mansour explores how humans view war.

Mansour said she was inspired by Russian journalist Anna Politkovskaya, a vocal critic of President Vladimir Putin, and war photographer Marie Colvin, who was killed by Syrian President Bashar al-Assad’s forces in 2012.

If you feel like celebrating St. Patrick’s Day weekend with an Irish film, check out the comedy Handsome Devil at the Gene Siskel Film Center at 8:15 p.m. Saturday. The film is about a young man who receives homophobic taunts at his all-male boarding school, where rugby rules. 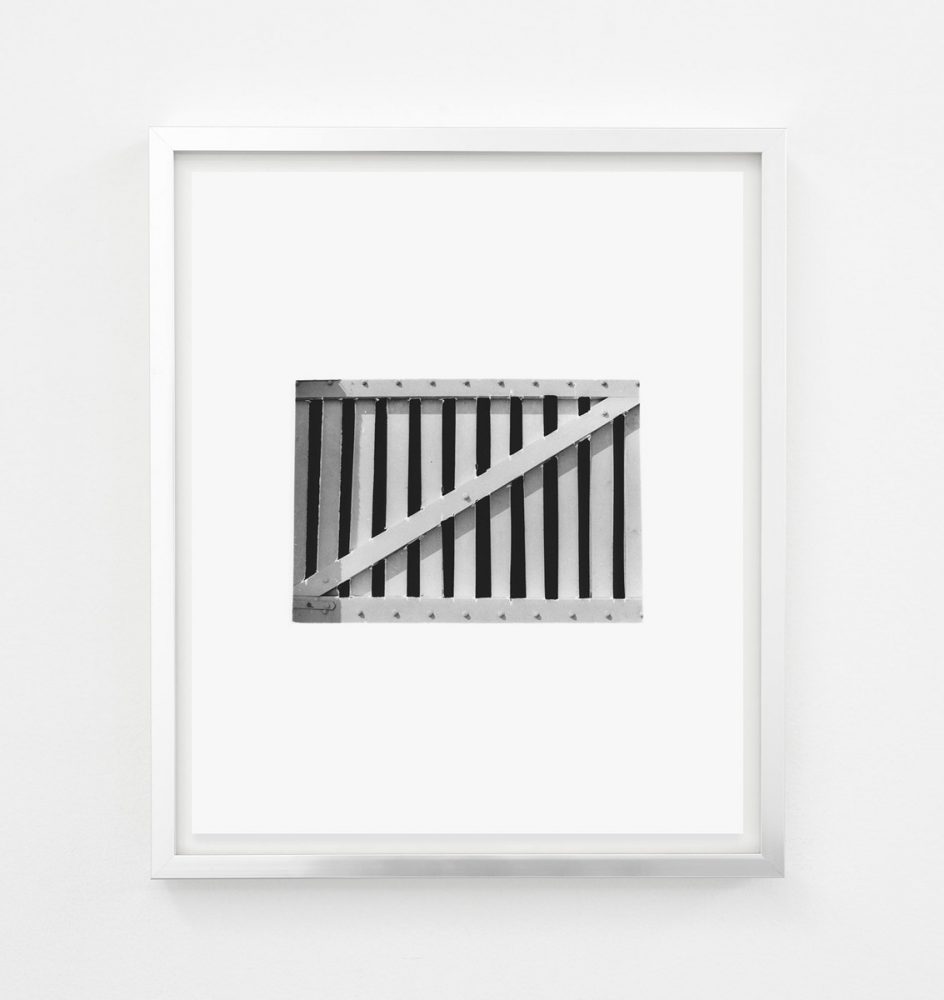 The work of Brazilian painter, photographer and designer Geraldo de Barros will be on display at DOCUMENT gallery. The exhibition runs through April 8, Tuesday through Saturday from 11 a.m. to 6 p.m.