﻿In the final hours before Tuesday’s primary elections in Illinois, campaigns aren’t the only ones hitting the pavement hard.

All across Chicago, dozens of Democratic ward organizations are doing what they’ve done for decades: kicking into high gear to get their voters to the polls.

The unglamorous legwork of ward organizations doesn’t usually make headlines. But it did last week, after Democratic gubernatorial candidate J.B. Pritzker took a page out of Mayor Richard J. Daley’s playbook by giving tens of thousands of dollars to several of the groups. His opponents promptly accused him of “cheating” and trying to buy votes.

But while ward organizations still play a role in turning out voters on election day, they’re not the political force they used to be.

What it takes to turn out the vote

Running for office costs money. Staffing the polls and feeding the election judges on election day costs money. And there’s also the added cost of printing flyers and palm cards, renting vans and shuttle buses to get old folks from the nursing homes to the polls, and sending workers door to door to convince people to actually show up and vote.

Much of those costs fall on the ward organizations, which is why some candidates funnel campaign dollars directly to the groups in the run-up to an election.

Each of Chicago’s 50 wards has a Democratic party representative called a ward committeeman or committeewoman. Elected every four years, they serve as the party’s link to the patchwork of neighborhoods and communities that makeup Chicago. In more than half of the city’s wards, the committeeman and the alderman are the same person.

“Just to open up our doors on election day, it costs you on average $10,000,” said Ald. Walter Burnett (27th Ward), speaking at a recent press conference to defend Pritzker’s gifts to ward organizations. The candidate gave Burnett’s own group $15,000 on March 5.

But Burnett said that’s nothing unusual and ward organizations need those donations from candidates to survive. 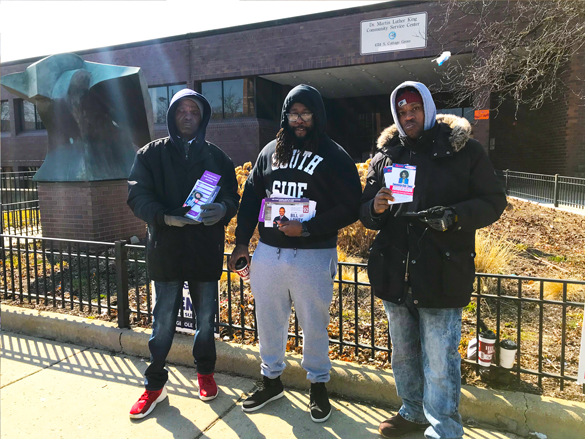 Ward organizations ain’t what they used to be

In the days of Mayor Richard J. Daley, these Democratic committeemen were referred to as “ward bosses.” All party funds flowed through them with the expectation that they’d produce votes for the party’s slated candidates on election day.

Daley was the last Chicago mayor to simultaneously hold the position of Cook County Democratic Party chairman, a position he used to centralize and control the party. The ward and suburban township committeemen were his deputies. 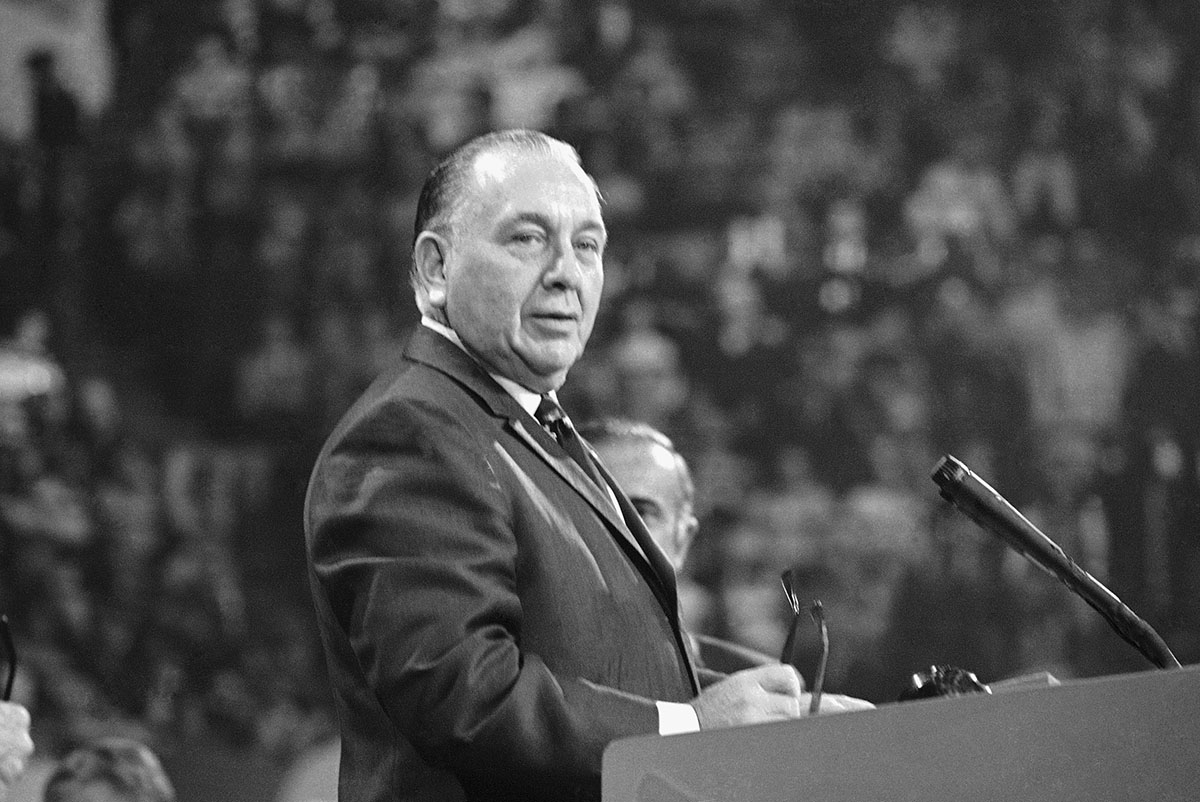 During that heyday of patronage, the committeeman held more clout than the alderman — especially around election time.

“You know, kids would come out of high school and were told, ‘You’ve got to go work on these campaigns if you want to get a county or a city job,’” said Ald. Brendan Reilly (42nd Ward), who also serves as his ward’s Democratic committeeman. “And if you did a really good job — as I understand it — you were rewarded with one.”

Having the ability to dole out party funds and lucrative government jobs meant ward bosses could summon hundreds of party workers at a moment’s notice.

“They were the people that lived there in the precincts and went to church with the voters, and worked in the little league with the voters,” Burke said. “Now, if you can cover each precinct with one person, you’re lucky.”

Shackman and the decline of the Democratic Machine

A lawyer named Michael Shakman threw a wrench in that system in 1969. He sued the Cook County Democratic Organization, claiming the patronage system was unconstitutional because it gave party loyalists an unfair advantage in elections.

The lawsuit resulted in what are known as the Shakman decrees, rules that still govern hiring at City Hall and Cook County. 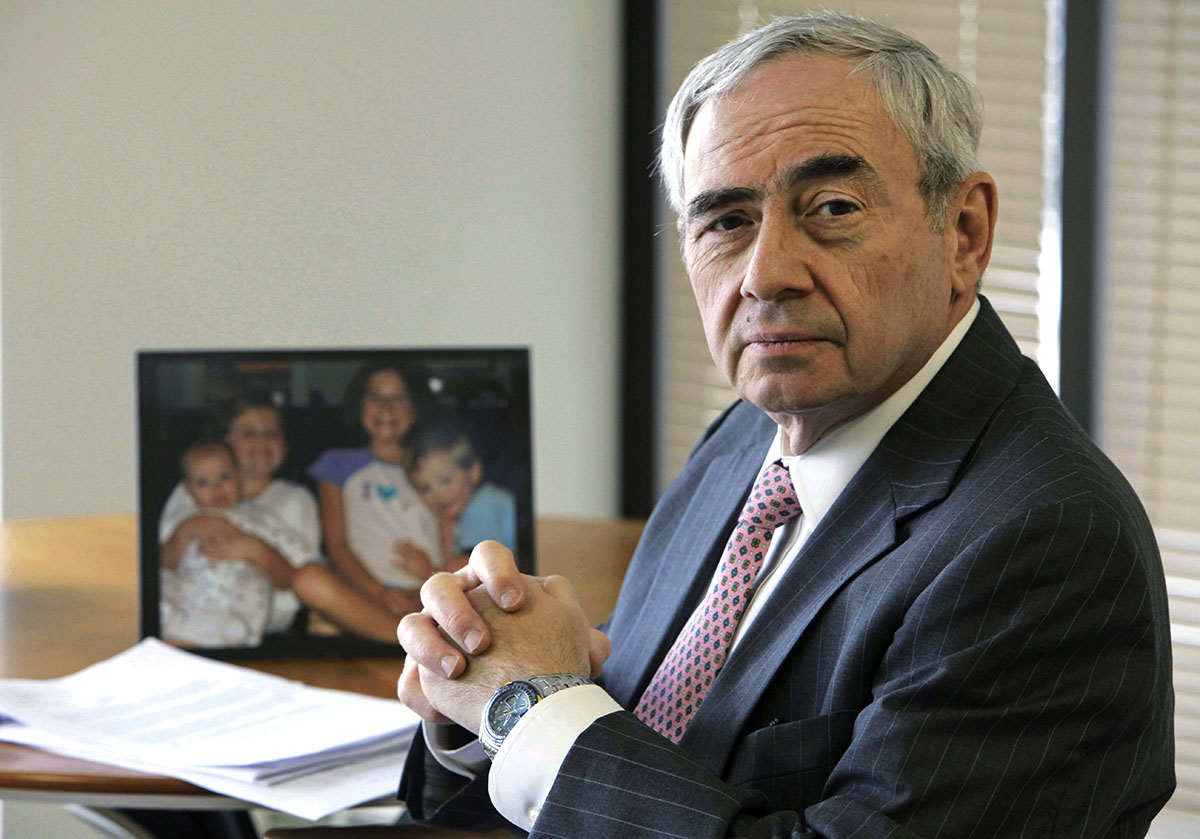 “It has taken a lot of the foot soldiers off the street because there isn’t anything in it for them,” he said.

As Burke explained, “The voter doesn’t have that link anymore [to the party]. If their kid got in trouble, or if they needed something done in city or county government, they could always go to their precinct captain who was their link to the power structure. Now, they are just not there anymore.”